The track’s pulsing beats and auto-tuned vocals might come as a surprise to those who expected Electra to follow in her father’s footsteps as a thrasher. In fact, “Evergreen” is about as far away from heavy metal as it comes.

“‘Evergreen’ shares my experiences in music and in life; constantly seeming to fail outside expectations but consciously choosing to ignore them,” Electra said in a press release. “We all have that little rebellious streak about us. Early on, I was like, ‘I want to be my own person.’ I tried to step away from the identity that was my father’s by doing something opposite musically, but authentic to me!”

Overall, the song is quite a deviation from Electra’s prior musical appearances on social media and alongside her father. During the pandemic, Dave and Electra performed a quarantine cover of The Beatles’ “Come Together”, with Electra’s showing more of a rock side to her voice.

A full-length release from Electra is scheduled for early 2022, according to the press release, with “more infectious pop” coming throughout this year.

Watch the visualizer for “Evergreen” and check out the single artwork below. 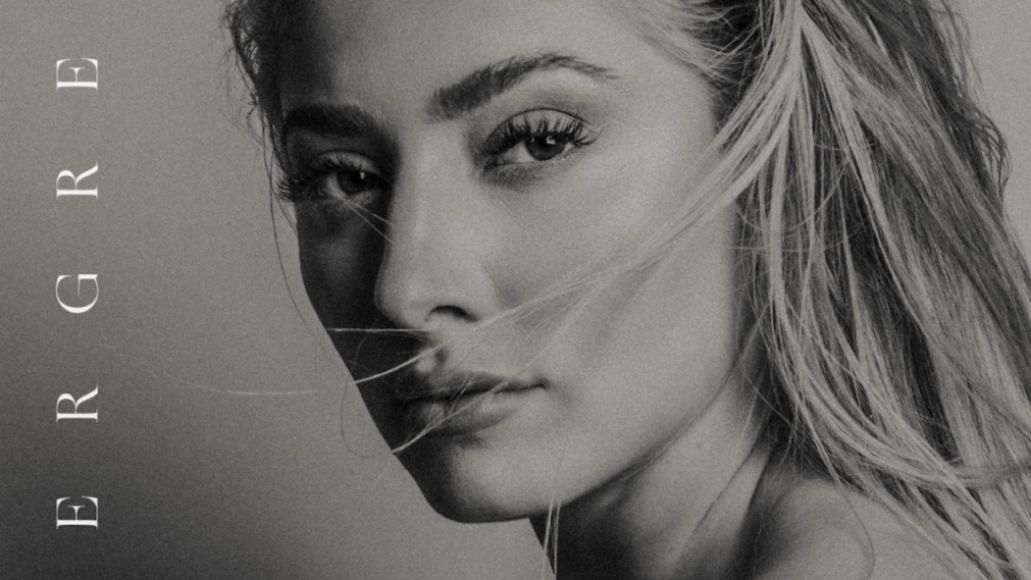