Thrash legends Flotsam and Jetsam have shared the title track from their upcoming album, Blood in the Water, arriving June 4th.

The track “Blood in the Water” once again proves that Flotsam and Jetsam are still delivering high-quality thrash worthy of their illustrious status as genre pioneers. Propulsive riffs and the epic vocals of Eric “AK” Knutson guide the new song, which combines elements of thrash and power metal for an intense crusher.

“Mash up speed metal, thrash metal, power metal, and throw yourself around the pit metal,” Knutson said. “But beware, if you swim in the Flotsam pool, Flotzilla can smell the ‘Blood in the Water’.”

Drummer Ken K. Mary called it one of the most “aggressive Flotsam songs ever,” explaining that it came to fruition late in the recording process.

“We had almost finished the entire record when this one popped up,” Mary said. “We knew from the sheer intensity of the piece we were going to have to add it to the album even though we had tons of great songs already. It ended up becoming the title track.”

The band members mutually agree on Blood in the Water being a particularly inspired effort given the circumstances surrounding its recording. Mary explained that world events “poured fuel on the creative fire.”

“We weren’t really sure what we had left in the tank, as we put so much work, sweat, and blood into [2019’s The End of Chaos],” added guitarist Michael Gilbert. “As it turns out, we had plenty to say. With everything that’s happened in the world, the friends we lost this last year, and not being able to perform or tour… you hear all of that in our music. It’s angry, it’s aggressive, and our emotions pour out all over this album.”

Flotsam and Jetsam are best known for the 1986 classic Doomsday for the Deceiver, which featured a young Jason Newsted on bass, prior to his stint in Metallica. It’s widely considered one of the greatest thrash LPs of all-time.

Pre-order Blood in the Water here. Stream the lyric video for the title track and check out the LP’s artwork and tracklist below.

Blood in the Water Artwork: 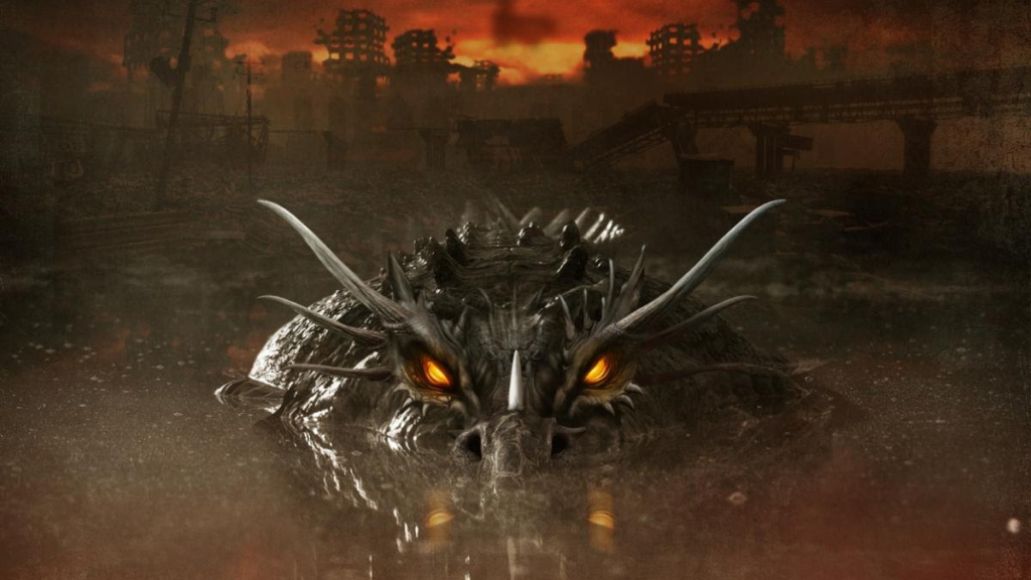