Frank Zappa’s final performance on American soil has been collected into the new live album Zappa ’88: The Last U.S. Show. It’s out June 18th via Zappa Records/UMe, and the news is accompanied with the live single “I Ain’t Got No Heart”.

The performance took place at Nassau Coliseum in Uniondale, NY on March 25th, 1988. Days later, Zappa and his 11-piece band decamped for a European tour, during which they fell apart from internecine fighting. In 1990, Zappa received a terminal cancer diagnosis and he passed away in 1993. Part of the joy of that March 25th concert is that neither audience nor artists knew it would be among the last.

The tour took place in the heat of the 1988 presidential election, and Zappa’s American shows included a voter registration drive. Zappa ’88 begins with “’We Are Doing Voter Registration Here’”, in which he helped an unregistered voter get registered on stage. Audience members could also register during the concert or in the 20-minute intermission.

Besides that, Zappa ’88 features 29 previously-unreleased performances, including two covers from earlier in the tour: “Whipping Post” by The Allman Brothers and Led Zeppelin’s “Stairway to Heaven”. Zappa also covered The Beatles’ “I Am The Walrus,” and performed “The Beatles Medley,” which features “Norwegian Wood,” “Lucy In The Sky With Diamonds”, and “Strawberry Fields Forever” with new lyrics mocking the recent sex scandal of televangelist Jimmy Swaggart.

Zappa ’88 was produced by Ahmet Zappa alongside Joe Travers, the Zappa Vaultmeister. Last year, the recordings were newly mixed by Craig Parker Adams from the 48-track digital master tapes. It’s available in a double CD or quadruple LP package, and pre-orders are ongoing. Check out the full tracklist and listen to “I Ain’t Got No Heart (Live at Nassau Coliseum, Uniondale, NY 3/25/88)” below. 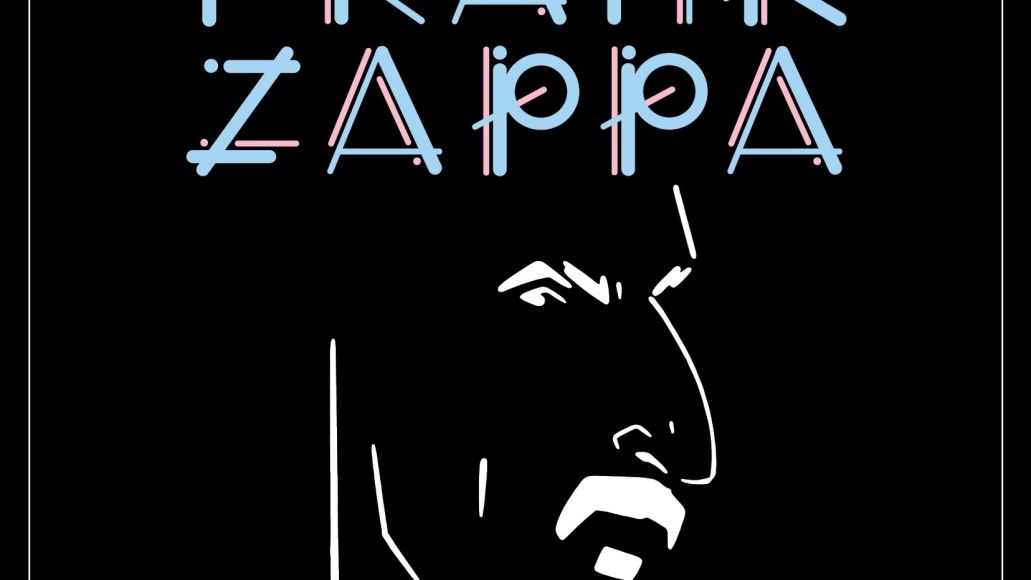