Canadian post-rock outfit Godspeed You! Black Emperor return today with their new album G_d’s Pee AT STATE’S END!. Stream it below via Bandcamp.

Whereas the band’s previous album, 2017’s Luciferian Towers, went without ambient interludes in favor of softer climaxes, this follow-up effort sees GY!BE turning crackling analog sounds into inescapable thunderstorms. The album is fixated on unease, anxiety, paranoia, and the long space of time that occurs when you’re waiting for what’s next — ideally something better — in life.

G_d’s Pee AT STATE’S END! was recorded and mixed in October 2020 at GY!BE’s hometown studio, Thee Mighty Hotel2Tango in Montreal, by Jace Lasek (of The Besnard Lakes). To promote it ahead of the release date, they mailed a 10-inch “single” of sorts to over 100 independent record stores and invited them to “share clips of this music spinning in their stores or homes or wherever they find themselves with a turntable, in isolation or otherwise.” The band also hosted a visual presentation of the album last week with 16mm film spooling dozens of loops and short reels inside an empty Montreal theater.

Physical copies of G_d’s Pee AT STATE’S END! are now on sale via Constellation’s website, including a double vinyl edition with gorgeous artwork. Check out the cover design and full tracklist after the jump. 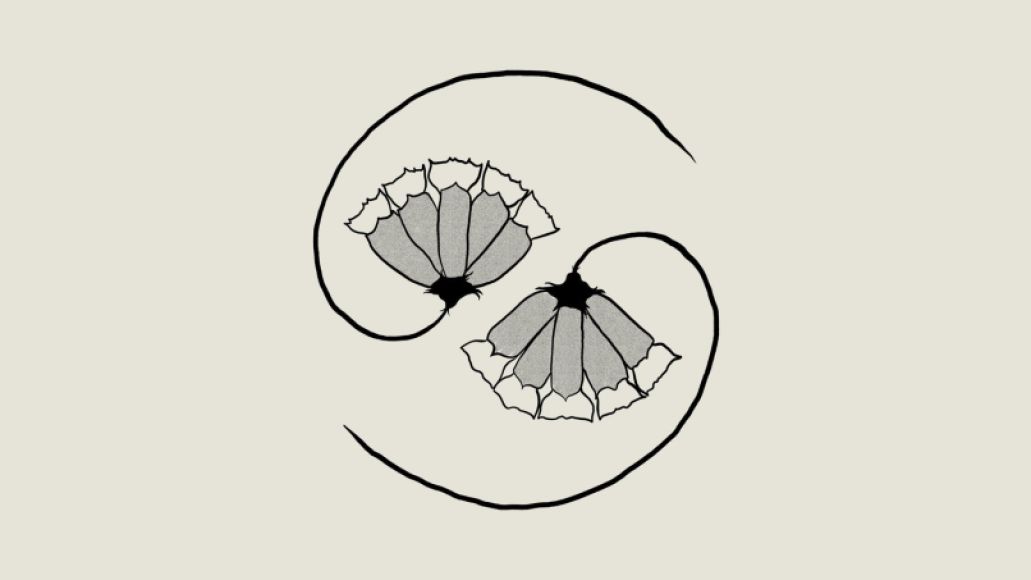