This will be Smith’s first studio release since her 2018 album Lost and Found. As she said in a statement, Be Right Back is a snack to hold fans over, and not the main course. “It’s called be right back because it’s just something I want my fans to have right now,” she wrote. “This isn’t an album and these songs wouldn’t have made it. If I needed to make these songs, then someone needs to hear them too.”

That need to write was particularly strong with “Gone”, a pensive song that grapples with absence. “There’s something about being able to write about one thing and for it to mean so many different things to others,” she said. “I love that this song, well any of my songs really, will be interpreted in different ways, depending on the experiences of the people listening. This one is just me asking why people have to be taken from us.”

Check out “Gone” below. Be Right Back arrives May 14th and pre-orders are ongoing. Previously, Smith shared the lead single “Addicted”. On May 22nd, she’ll be participating in the Live at Worthy Farm livestream event.

Be Right Back Artwork: 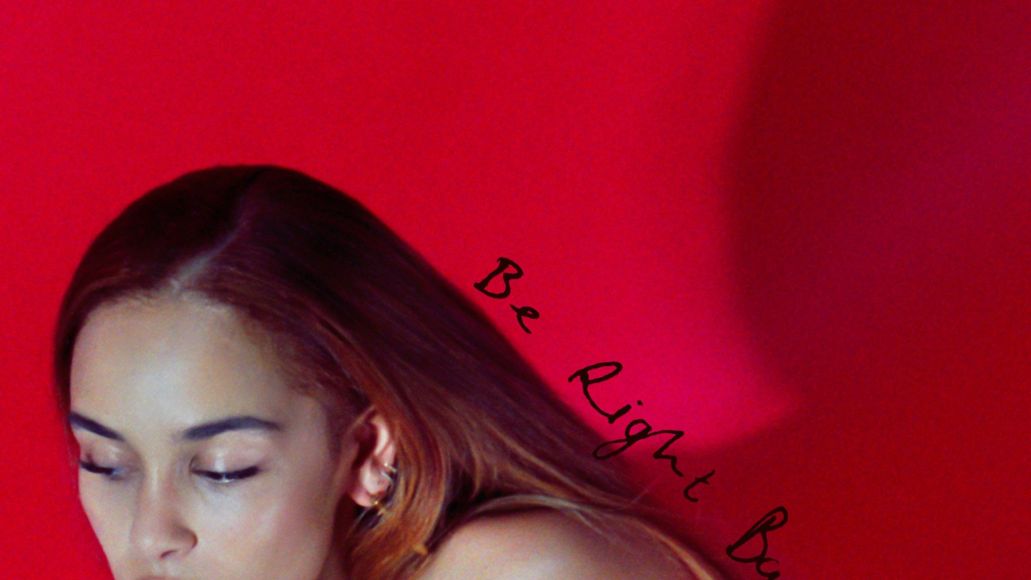