José González is back to lull us out of these last few crazy months into a peaceful summer with his new single “Visions”. The track serves as the first preview of the indie folk artist’s first album in five years, Local Valley, due out September 17th via Mute.

Local Valley follows the Swedish singer-songwriter’s 2015 album Vestiges & Claws, a record that gently reminded listeners of “the serenity of the woods, the peacefulness of the clouds, the ability to have these experiences.” The new LP will follow in that trend, with 13 tracks sung in three languages presenting, as González puts it, a “secular humanist agenda: anti-dogma, pro-reason.”

Such is the case with “Visions”, a sylvan ’70s folk number in which the ambient sounds of the Gothenburg, Sweden summer home where it was recorded peek through with every tweeting bird. González sings of the basic truths of the human condition, always striving for control without embracing our role in the natural order. “Look at the magic of reality/ While accepting with all honesty/ That we can’t know for sure what’s next,” he gently reminds us.

“We are the apes that are starting to understand the universe and our place in it. We are changing our surroundings in an exceedingly rapid pace, so much that we’re becoming stewards of our planet whether we like it or not. As Stewart Brand said, ‘We are as gods and we have to get good at it.’ The lyrics came to me in early February 2020 just as there were more and more tweets about the possible pandemic. The topic of the song felt very timely.”

Take a listen via the visualizer below. The track follows the early teaser track “El Invento”, which marked the first time González has ever released a song in Spanish. (He also sings in Swedish on Local Valley.)

The “Visions” animation is actually the Local Valley cover artwork brought to life. Check that out ahead along with the full album tracklist. Pre-orders are going on now. 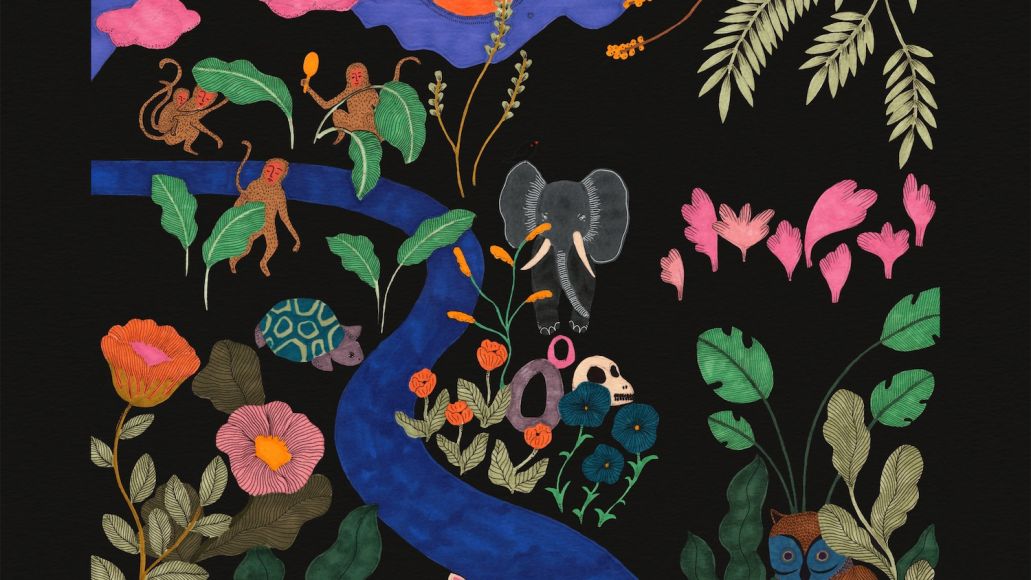