Dubbed “The Last Session”, the iconic shoot took place just months before Cobain’s death in 1994. Fans will recognize the trapper hat, leopard print jacket, and large, circular white glasses, as Frohman’s images are some of the most frequently used pictures of the Nirvana rocker. However, this NFT drop features scores of contact sheets and negatives that had never been scanned before, meaning this is the first time they’ll have ever been seen in public.

“The Last Session” features 104 images, contact sheets, and polaroids from the 1993 shoot. Frohman says you can see Cobain’s shifting energy throughout the images, making the whole collection “like a cinema study.” He sees whoever wins the auction as becoming a “custodian of an enduring moment in music and culture,” not just the owner of some iconic photographs.

With bidding starting at 27.27 ETH (a nod to the singer’s age, roughly equating to $72,000 USD), the winner will also get one full-sized print of their choice from the collection, as well as a chance for their own photoshoot with Frohman.

For more “affordable” options, there’s also the “Nevermind Editions,” 10 unique, colorized quadriptchys of Cobain, going for a starting bid of 2.7 ETH ($7,000 USD). As a buy-it-now option, there’s also the “In Utero Editions”, 20 five-of-five portraits and Nirvana group shots featuring Dave Grohl and Krist Novoselic, each colorized like the “Nevermind Editions.” Those go for just 1 ETH, which is about $2,600.

While none of the proceeds are being earmarked for Novoselic, Grohl, or the Cobain Estate, Frohman notes the estate is aware of the project. That said, a portion of the proceeds will go to the JED Foundation, a nonprofit dealing with suicide prevention and mental wellness in American teens.

Frohman went on to say he believes Kurt Cobain and NFTs are a natural fit together due to their “anti-establishment” ethos. “I think of Kurt especially as an idol, and sort of a hero, for the crypto world,” he explained. “They love to buck the system. To me, that’s what Kurt was. He was very anti-establishment — and he was outspoken about that. I think he would be very interested in the NFT art space.”

You can take a look at some of the images up for sale via Frohman’s unique NFT website, created by Serotonin, and below. While you can look at the pics online, only the auction winners will have access to the full-res original files. What they do with those files from there, well, that’s the beauty of NFT: It’s up to them. 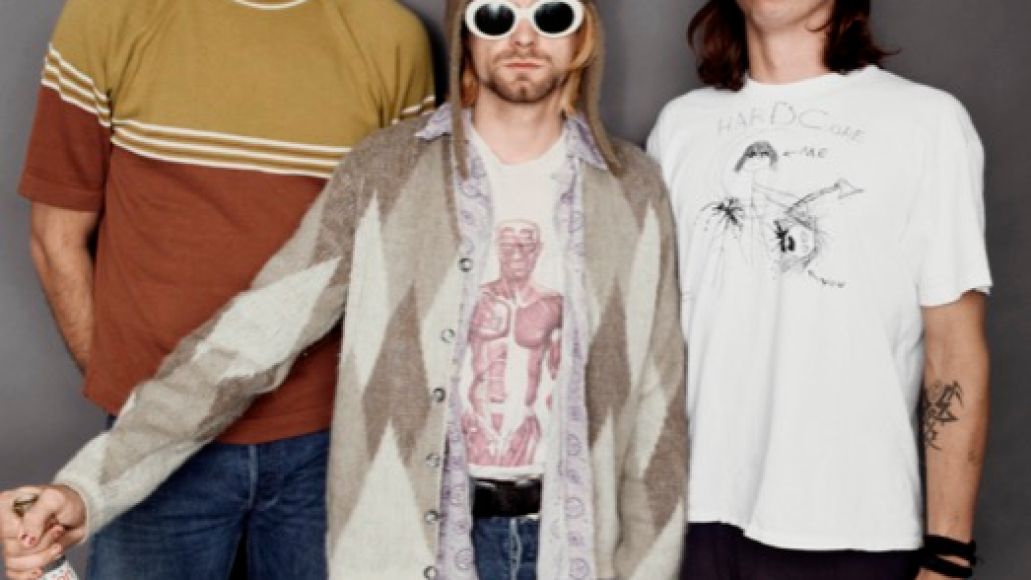 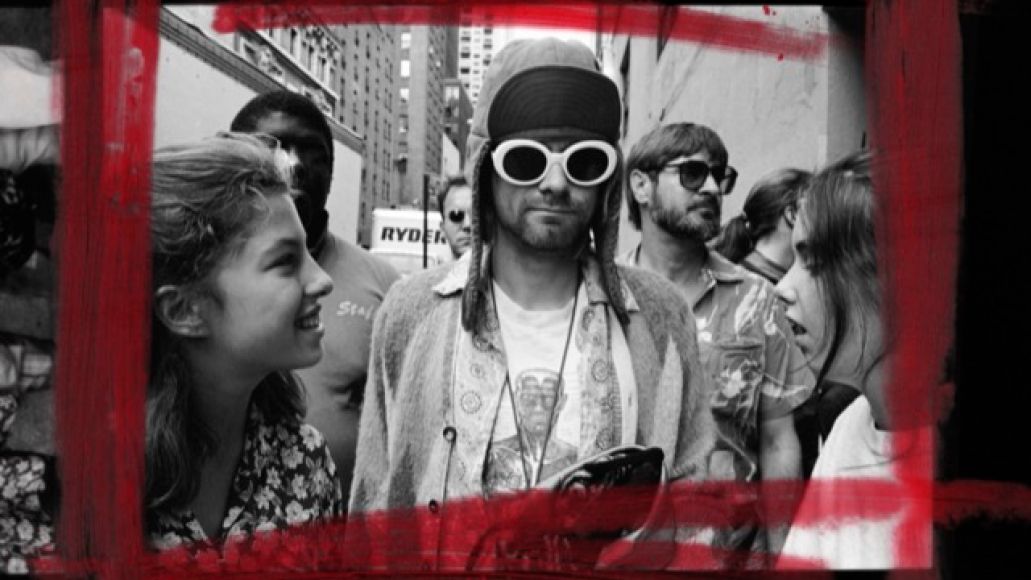 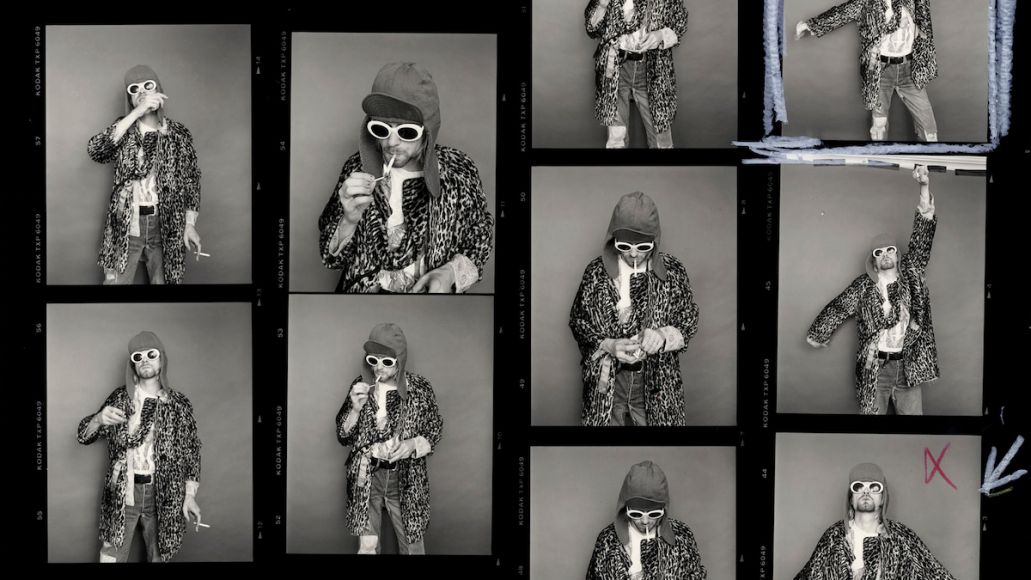 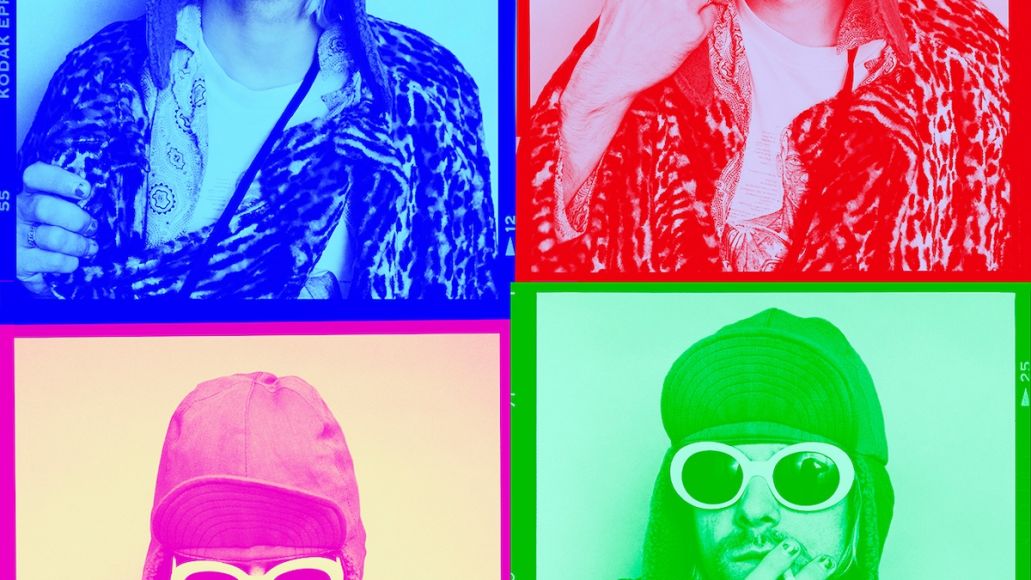 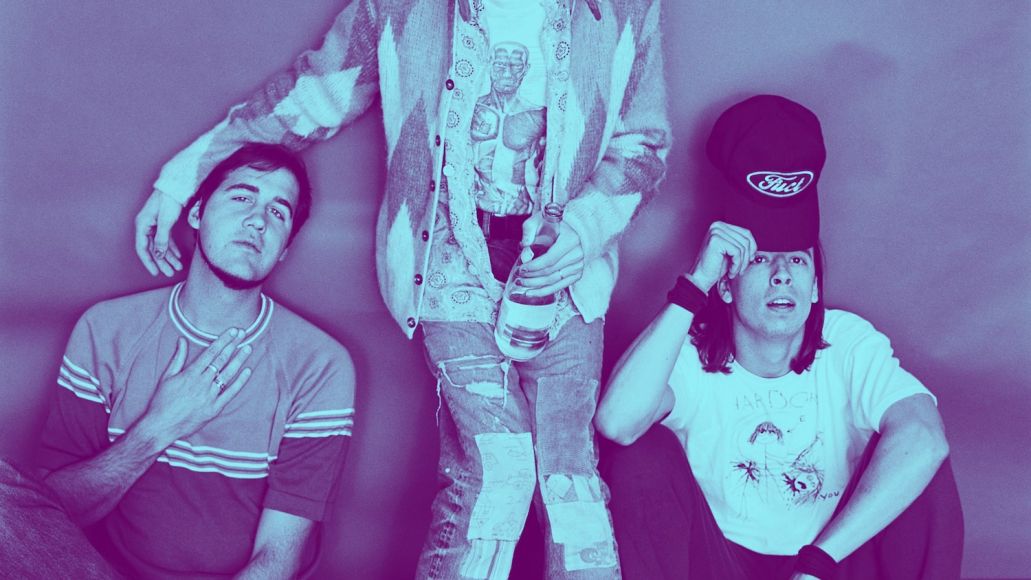