As the name implies, the project finds the Atlanta rapper teaming up with Michigan’s deep roster of hip-hop talent. Yachty has been collaborating with the bubbling Detroit hip-hop scene for several years, most recently joining forces with Sada Baby on “Not Regular” in October before showing off his lyrical side on “Royal Rumble”, a stacked cypher with young talents like Krispylife Kid, RMC Mike, Babyface Ray, Rio Da Yung OG, and Icewear Vezzo.

In the mixtape’s trailer, Yachty shared the purpose of his project. “I found a love for Michigan, you know what I’m sayin’? The city itself is just a vibe that’s unmatched,” he said. “I established this relationship, I was a fan of all these guys all throughout Michigan, not just Detroit. Tryna put them on a pedestal. Give ’em the platform they may not have had before.”

Yachty also recalled getting turned on to the Wolverine State hip-hop scene in a Rolling Stone interview.  “I started doing my own homework and digging,” he explained. “And just started realizing there are no bad rappers in Michigan. Everyone knows how to rap.” 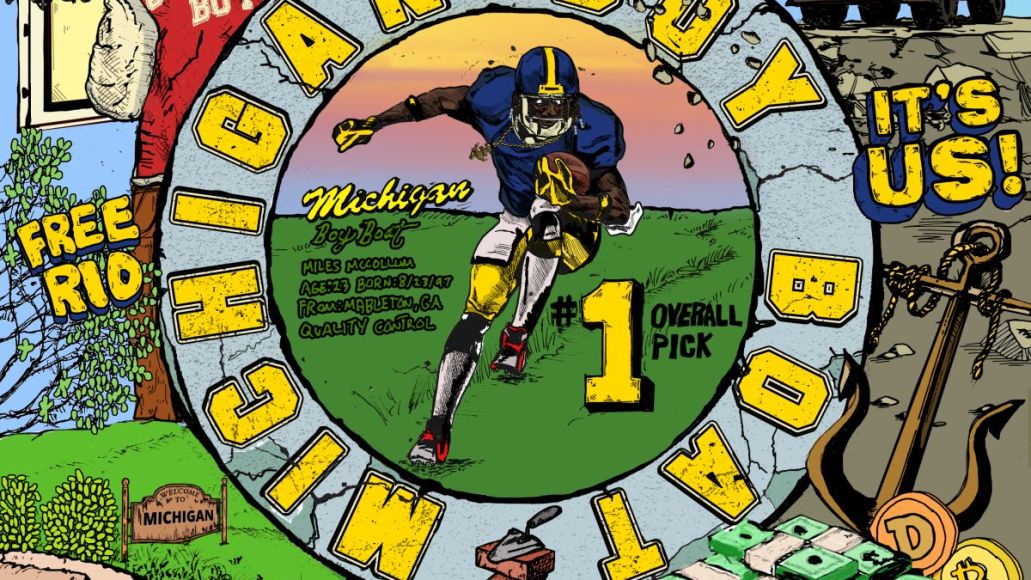