Origins is a recurring new music feature giving artists the opportunity to explain what influenced their latest song. Today, L’Orange and Namir Blade break down “Imaginary Everything”.

Rising rapper Namir Blade established himself as one of Nashville’s finest with last year’s Aphelion’s Traveling Circus. With a high bar set, he teamed up with labelmate and criminally underrated producer L’Orange for their upcoming joint album, Imaginary Everything. As the latest preview of the collaborative project, the duo has today shared the title track.

For “Imaginary Everything”, L’Orange laces Blade with a psychedelic guitar loop and blaxploitation brass, giving the MC the foundation for lyrics motivated by Black artists being overlooked at award shows. Taking inspiration from A Goofy Movie, blaxploitation films, and kung fu flicks, Blade spits bars meant to capture the feeling of storming a stage after not getting an award.

“I want a Grammy just so I can stunt on your family,” Blade raps, after boasting about a $5,000 mink coat. “Might fuck around go blackout/ Bitches lie to my face, I’m Return of the Mack now/ Roll a ‘wood, if you focused on blowing your stack out/ I done came too far in this game to fumble, or back out.”

In an interview with Consequence, Blade explained how he used different skills in his arsenal on the song. “I did a lot to try to stand out on this track, from switching flows constantly, to rapping with a devil may care attitude in a 3/4 time signature,” he said.

81355 Share The Origins of New Single “Thumbs Up”: Stream

“Imaginary Everything” features an accompanying video animated by Spellwrks. Watch it below, followed by Namir Blade and L’Orange’s breakdown of the Origins of the song.

Pre-order Imaginary Everything via Bandcamp ahead of its release on May 7th. Check out the artwork and tracklist here.

I watched the Grammys when Macklemore won against Kendrick as well as other artists with groundbreaking albums. Like most people who care about the integrity of Black art, I was furious and haven’t watched the Grammys since. Some years before that, I watched Kanye storm the stage at the VMAs to tell Taylor Swift her video was mid. I remember finding it funny that me and the homies were the only ones who weren’t outraged at that. Fast forward to now, I wanted to make a track that I would queue up if I were to storm a stage after not getting an award. — Namir Blade

To expound on the whole storming the stage thing, the first scene in A Goofy Movie, where Max sabotages the school assembly, was the exact same effect that I wanted to have with the song. Even down to the overall message of standing out in the Powerline song. I did a lot to try to stand out on this track, from switching flows constantly, to rapping with a devil may care attitude in a 3/4 time signature. — Namir Blade

I grew up with a lot of blaxploitation movies playing in the background, from Willie Dynamite to Superfly. There was something about all of the glamour, glitz, action, and execution of those films that mesmerized me. I used to love hearing how the actors in the movie talked. That shit sounded like butter sliding off the top of some pancakes. I kind of wanted to use the same approach with my character for this song and album. An awful person, But at the same time relatable on a human level. — Namir Blade

As with blaxploitation movies, I also grew up watching a lot of martial arts movies. Unlike the blaxploitation movies, I wanted to mimic everything that I saw in martial arts movies. From the values of the protagonist, to some of the styles, moves, and fluidity of both. My favorite movies came from the Shaw Brothers. It was like, if you see that little frosted glass door with the SB in a shield, you knew the movies was going to be the tightest shit in the universe.

I have always related kung fu to rap as far as the many styles in any given rapper’s arsenal. I wanted to use this song as a way to shadowbox and showcase many styles. — Namir Blade

VH1’s Behind the Music:

Narrative-wise, the album follows a character from the late ’70s, early ’80s era of the music industry. It was an industry that was shedding an old style and sound, and making its way into a new wave. Which proved to be tough for a lot of artists, self-made labels, and managers. I remember watching VH1’s Behind the Music and being so affected by watching a lot of these people’s journeys. It was specifically the downward spiral that particularly interested me. I believe that it was the way and manner which the individual the episode was focused on, careened down. It was like watching a shooting star, or a car wreck, you couldn’t look away. I wanted to also personify a classic drunk tirade, from the point of view of a failed music industry exec who stormed the stage after his former artist wins an award. Classic crash and burn. — Namir Blade 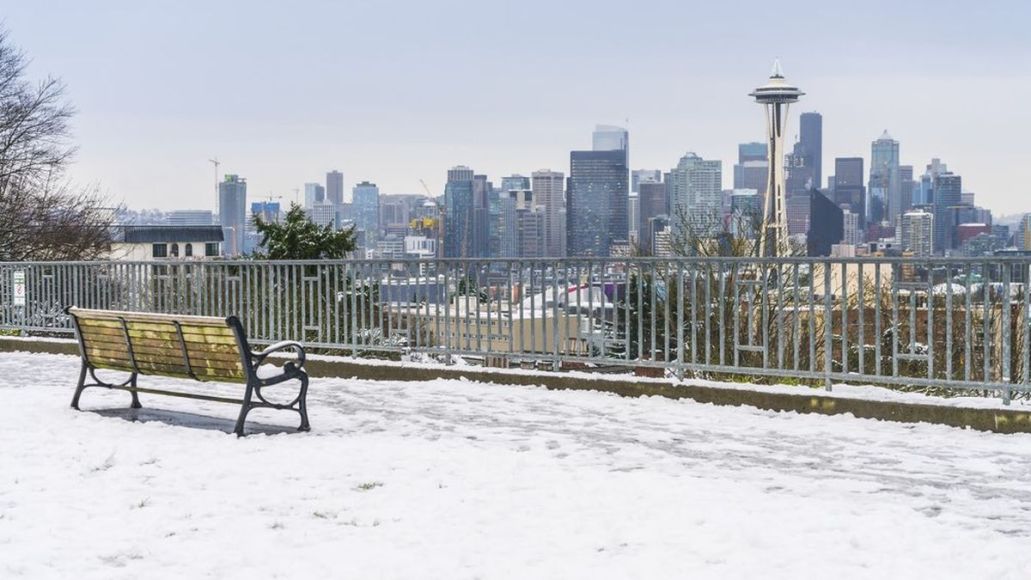 I only spent a few years in Seattle, but I loved the long night winters. I spent most of December making beats as soon as the sun went down. I always feel like I get less creative in the heat. All of the juxtapositions of nature & city were the perfect inspiration for making music. — L’Orange 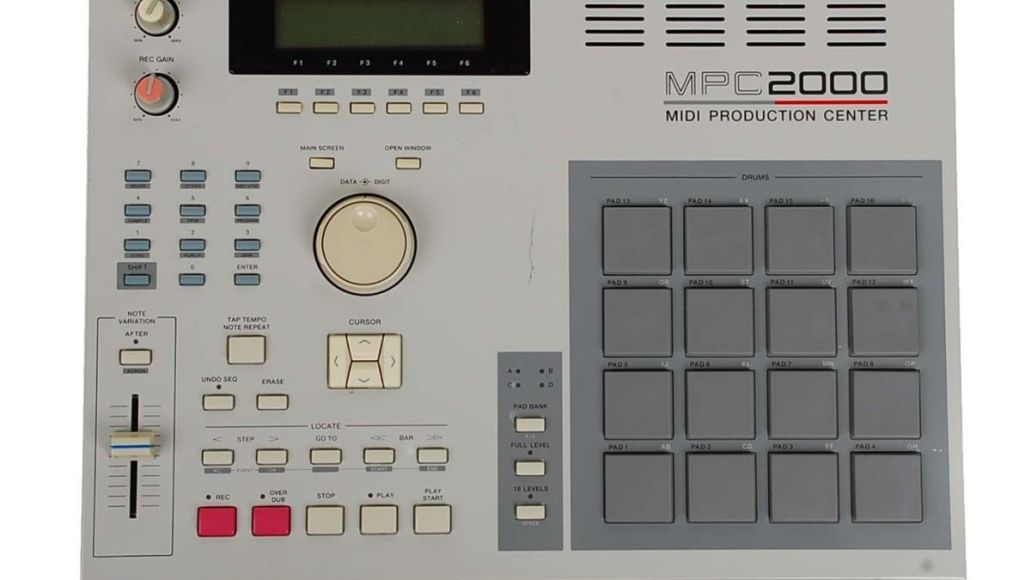 The tools are always evident in the final product, even if they don’t tell the whole story. The MPC has been a part of my process for as long as I’ve been making music. I’m influenced by the MPC in all the ways that are now such a natural part of my life that it’s almost interleaved with how I speak artistically. — L’Orange