Bloom started recording the album over the past year after getting to running, a passion he shared with a regular group of musicians including Spoon, Beck, and Yellow Magic Orchestra. Their influence — plus Wilco, George Harrison, and Grandaddy — served as his primary inspiration for the project’s sound.

Bloom elaborated further about the album and title track in a statement, saying,

“I was contemplating a lot of things when I was trying to come up with the lyrical themes. I listened to this instrumental a lot when I was out running, and I remember seeing the word ‘Pedestrian’ on a road sign. It made me contemplate what a pedestrian is, and what the word represents. As pedestrians, we’re all trapped in our own individual worlds but when something cataclysmic happens, we’re all brought together. I think about death a lot, and I think about what humans are and whether we are the only intelligent life in the universe. So I guess this song explores both of those feelings at the same time.”

As a preview, Bloom shared the aforementioned title track and its accompanying music video, which features somber lyrics like, “Something in the sky/ Entrances me/ Makes me wanna cry/ Something I’d never believe/ Are you afraid to die?”

In February, Bloom announced Yuck’s breakup on the exact 10th anniversary of the group’s self-titled debut through a statement on Twitter. The group’s final album was 2016’s Stranger Things.

Pedestrian is available for pre-order on Bandcamp. 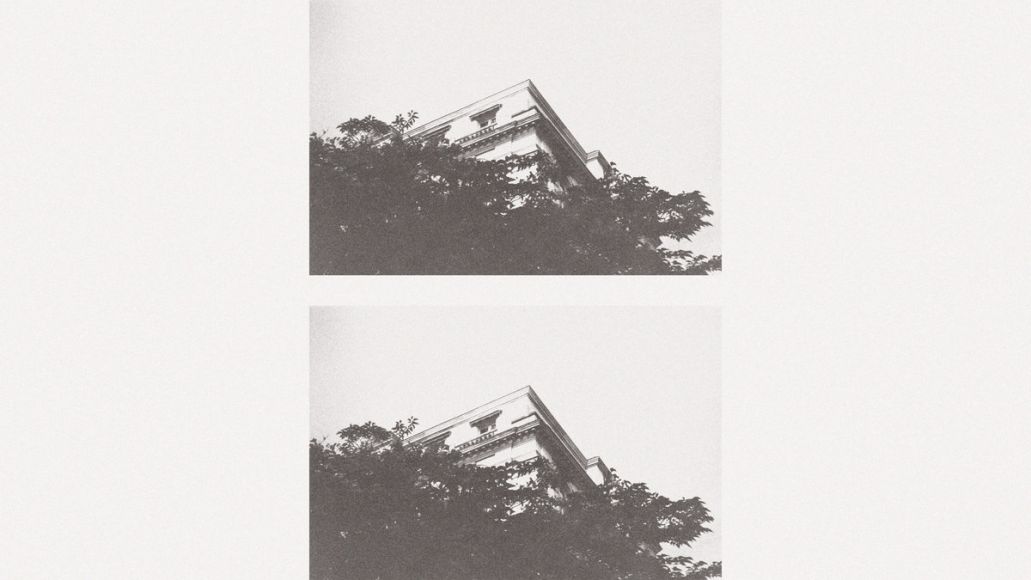