Over the past few months, Non-Fungible Tokens (NFTs) have taken off as a popular way for rich artists to get even richer and for everyday people to label themselves art connoisseurs. Everyone from Elon Musk to that viral Fleetwood Mac skateboarder have made hundreds of thousands by selling NFTs lately, and now M.I.A. wants to join in on the fun.

As we’ve previously reported, NFTs are one-of-a-kind artworks that exist on a cryptocurrency blockchain. While exact replicas of an NFT may be widely distributed on the internet, the NFT itself is a limited edition virtual property that can be bought, held, or sold. For example, Kings of Leon released NFT packages that featured their new album When You See Yourself a few weeks ago. While anyone can listen to the record for free online, only select (AKA affluent) fans can own it on the blockchain — and several were eager to do just that, as proven by the band generating a whopping $2 million in NFT sales.

M.I.A. is joining the trend with GIFTY 1, the first part of her NFT GARAGE DANCE series she aims to release through Foundation. GIFTY 1 is described as “bookending her 25-year tenure as a digital artist and collected as a GIF.” Starting on April 8th at 4:00 p.m. EST, it will be available for bidding for only 24 hours on Foundation. According to a press release, M.I.A. will follow this up with KALA COYN, her first-ever digital artwork that was created in 1996, at a later date.

In a press release, the Prince William-approved rapper explained why she decided to sell her art as an exclusive NFT. “KALA COYN and the GARAGE DANCE series is a living, breathing, psycho-spectral canvas that crystalizes this moment in time for me,” wrote M.I.A. “Visually, it’s a mind fuck and embodies everything I’ve loved about the digital art arena. It’s only now that the appropriate gallery for my work finally exists.”

Of course, it’s disappointing to see an artist cash in on a digital platform that wrecks the climate with absurdly extensive carbon emissions — the same is true for Ja Rule and his Fyre Fest oil painting or Aphex Twin‘s visual graphic artwork — but hey, that’s all totally normal now apparently. At least M.I.A. can say she warned us in her timeless single “Paper Planes”: “All I wanna do is [bang, bang, bang, bang] and a [click, ching] and take your money.” 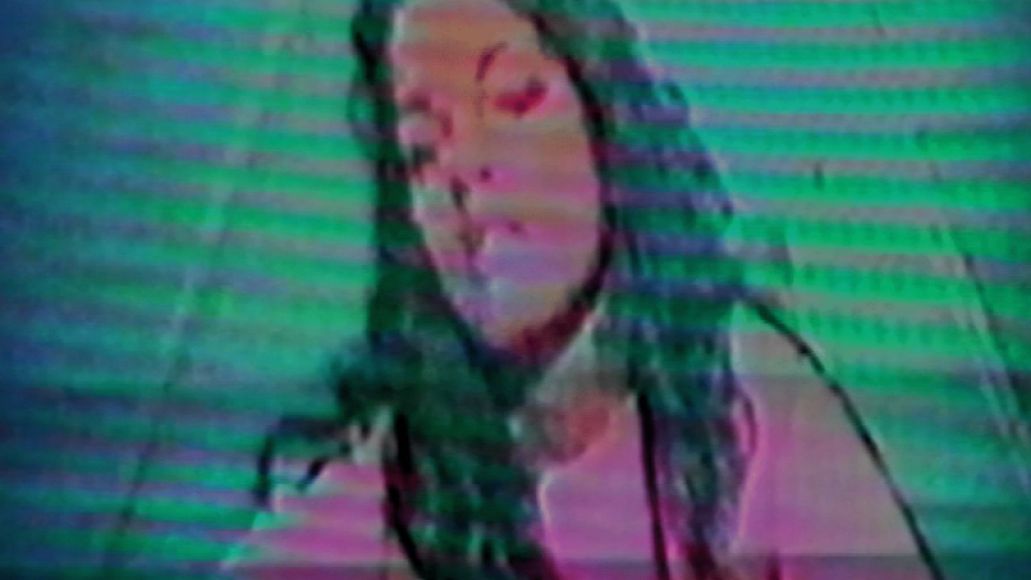