With our new music feature Origins, artists are given the platform to provide detailed insights into what inspired their latest single. Today, Mick Jagger talks about “Eazy Sleazy”, his new song with Dave Grohl.

Mick Jagger and Dave Grohl are intergenerational rock icons of the highest order, each so prolific and in-demand over the years that it might surprise some that they’ve only now just released their first song together. Grohl and his Foo Fighters actually filled in in a pinch as Jagger’s backing band on Saturday Night Live back in 2012, but “Eazy Sleazy” marks their first time collaborating on a track. And it’s been worth the wait. It’s a blazing number that takes cues from both The Rolling Stones and Foo Fighters with production courtesy of longtime Stones collaborator Matt Clifford.

“Eazy Sleazy” makes no secret of its inspiration. The song directly addresses COVID-19 and the way it has impacted life throughout the past year. One brazen line, in particular, hits home (“Shooting the vaccine/ Bill Gates is in my bloodstream/ It’s mind control”) as millions worldwide navigate and trudge through a vaccination process that’s become part of our “new normal.”

Jagger wanted the song to take a “semi-humorous” look into pandemic life, exploring the ways that we’ve all adjusted to living in social isolation. “I’m sure an atmosphere of isolation or semi-isolation has changed what’s being created in this period,” speculates Jagger. “I’m sure it subtly affected a lot of people’s subject material and the way they write music.”

Asked further about songwriting during the pandemic, The Rolling Stones frontman tells Consequence, “You’ve got lots of time to think. But in other ways, you’re not being quite so stimulated by what you’re seeing around you, or other people’s ideas as much.”

We had the chance to sit down with Jagger to discuss “Eazy Sleazy”, working with Dave Grohl, the song’s pandemic motifs, and more. Take a listen to the track below, and read all about its Origins ahead. 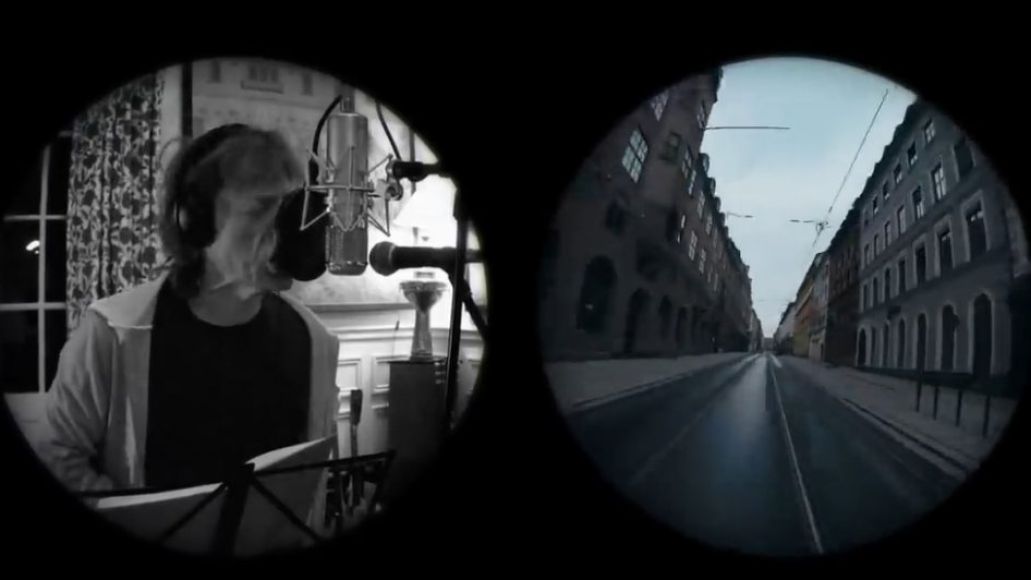 The Rolling Stones, “Living in a Ghost Town” Music Video

In some ways, it’s kind of easy because you’ve got lots of time to think. But in other ways, I think it’s harder because you’re not being quite so stimulated by what you’re seeing around you, or other people’s ideas as much. I’m not playing. I’ve been really lucky, but for songwriters, maybe you don’t have as many cross-cultural references going on as you usually might. So, you have to be a bit in your own head. You could say, “Well, you know, you can be a bit introspective.” I don’t think that’s it for everyone. But I’m sure it subtly affected a lot of people’s subject material and the way they write music. I’m sure an atmosphere of isolation or semi-isolation has changed what’s being created in this period. 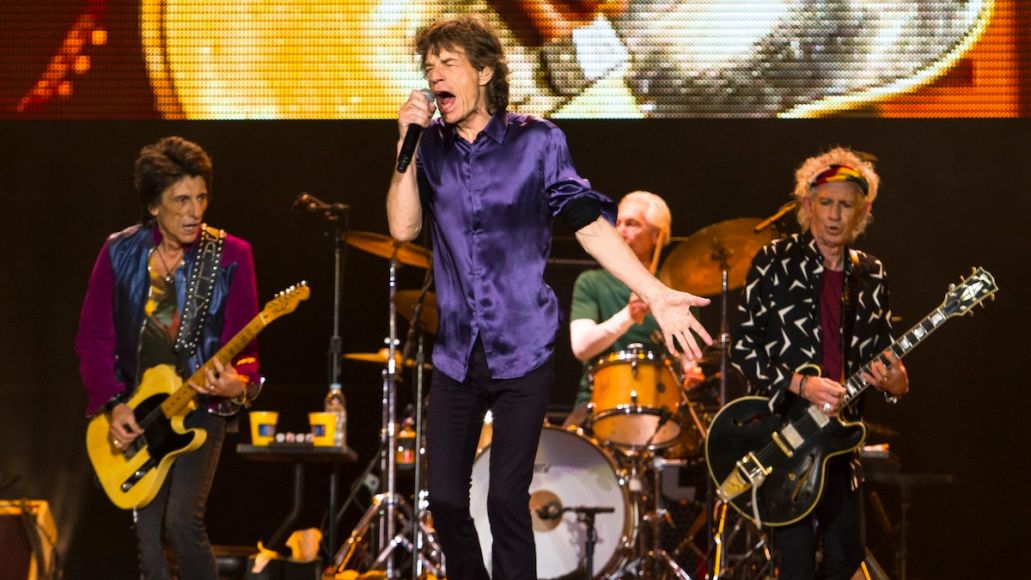 I haven’t written loads of songs about it. “Eazy Sleazy” is the only song I’ve written on this subject. I wrote it really quickly a few weeks ago. I thought, “Well, I might as well do one on the whole experience of it in a semi-humorous way.” I mean, it’s not at all humorous, obviously, because it’s not a subject of total humor. But, it’s an experience of having to be in a very different kind of world for a whole year now. Then we’re seeing that in a lot of places — we’re coming to see the end of it, or coming to the end of this part of it, and being a bit optimistic in the choruses. So, that was my push for this song. I thought, “Well, it has to come out now because this is the period of optimism. I can’t wait another six months.” So, I thought, you know, that would be good to do. 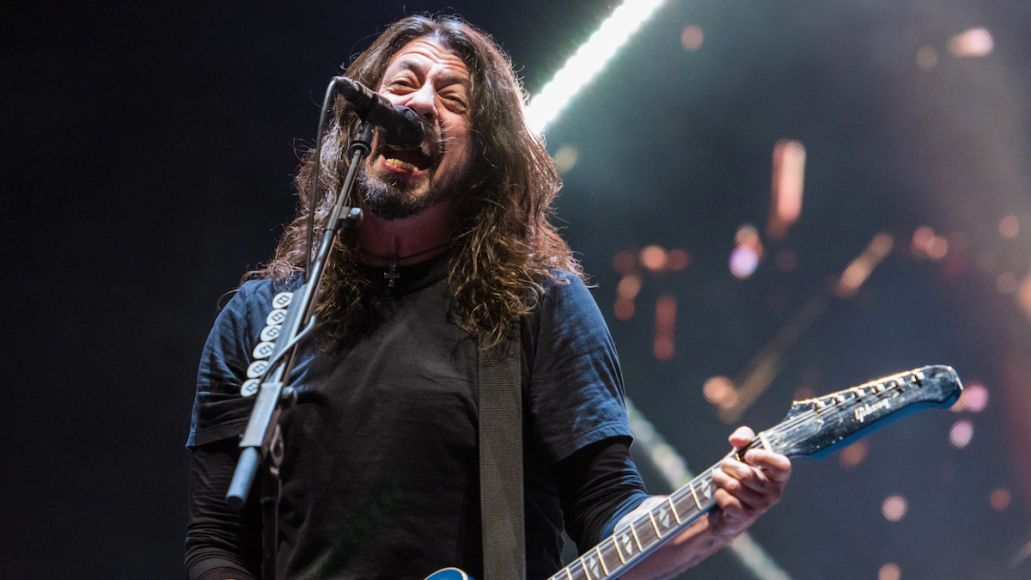 I thought, “Who is very experienced in working from home, and I could work from a distance with, and could really get into it?” And I thought Dave [Grohl] would be a great person to do that, as he’s such a great drummer. I really wanted some live drums, so that’s why I thought Dave would be great on it. I just got him up, and he said, “I’m going in tomorrow to do it!” I said, “OK!” He did bass and some guitar parts, and I had done some guitar parts. So, we did it pretty quickly.

I had done the demo, and it was pretty much set the way it was going to be. We worked on the way I’d done the demo. Then I said, “Just play to that.” So, he did the drums first, and he totally got the vibe of it straight away. He just likes to rock hard. It’s what I like. It’s to the point where we’re not messing around, and it’s very incisive. He’s a really easy, very enthusiastic guy to work with, so I enjoyed that. It didn’t take long. In a couple sessions, it was done. Then we got Mark “Spike” Stent, who mixed Medicine at Midnight.