Mr. Bungle’s epic 2020 livestream concert, “The Night They Came Home”, is set for a physical and digital release on June 11th. The band is previewing the release with a clip of “Bungle Grind”.

Back when we reviewed the highly entertaining show, we suggested that it was cinematic enough to deserve a Blu-Ray release. It looks like the band heeded our suggestion. The quarantine concert will be available on Blu-Ray and DVD (combined with a CD of the remastered audio), as well as VHS (!). It will also be available on digitally.

The Blu-Ray and DVD combos feature Mr. Bungle’s full performance, comedian Neil Hamburger’s opening set, the three official music videos released for The Raging Wrath of the Easter Bunny Demo (“Raping Your Mind,” “Eracist,” and “Sudden Death”), plus extended behind-the-scenes footage. The VHS release is limited to 1,000 copies and contains a performance-only edit of the film.

Mr. Bungle’s livestream came during a time when many bands were experimenting with virtual concert experiences. Rather than propping a tripod in the corner and streaming over Twitch, the Bunglers pulled out all the stops, crafting a shiny feature-length presentation set in what appeared to be a basement library.

Throughout the performance, the camera cut away to reaction cameos from the likes of Henry Rollins, Josh Homme, Brian Posehn, Eric Andre, and more.

In addition to cuts from the Easter Bunny Demo, the band inserted some choice covers of songs by Slayer, Seals & Croft, the Circle Jerks, and Van Halen into the setlst — the variety providing a solid cross-section of the reunited Mr. Bungle sound. As mentioned in our review, the band play an airtight set, making that newly remastered audio worth a listen in its own right.

Check out the performance of “Bungle Grind”, along with the cover art and full tracklist of The Night They Came Home below. Pre-order the various physical release via Ipecac Recordings.

The Night They Came Home Artwork: 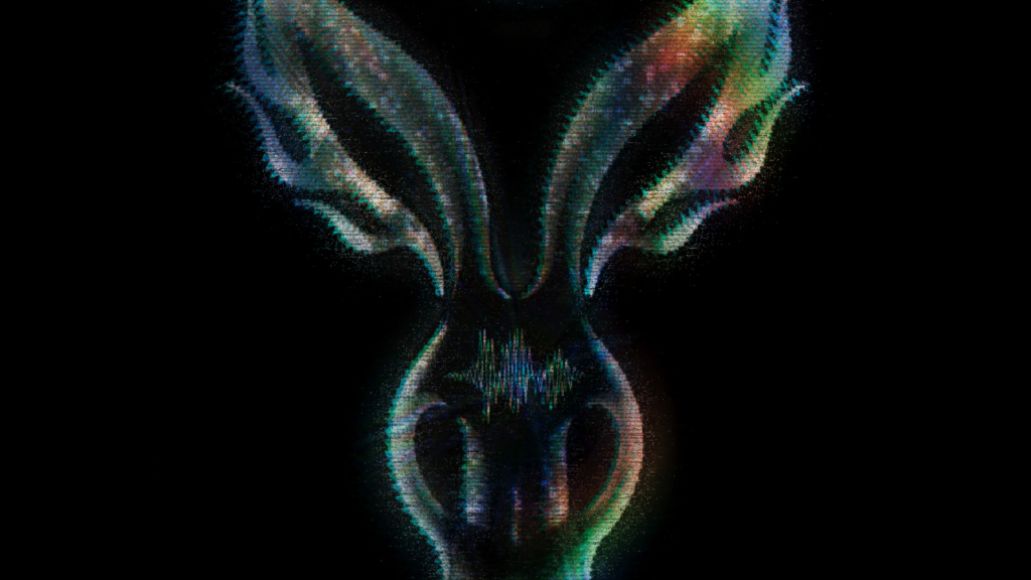 Mr. Bungle's "The Night They Came Home" Livestream to Get Physical and Digital Release