Promising South Central rap duo Paris Texas have announced their debut EP, BOY ANONYMOUS, out May 14th. To accompany the reveal, they shared a pensive new song, “FORCE OF HABIT”, and an accompanying music video.

Details about BOY ANONYMOUS are scarce, aside from the project spanning eight songs. A press release describes the EP as exploring “a dizzying range of textures and moods” while maintaining focus and cohesion. The debut effort is also meant to prove the duo is “as dynamic as they are bold.”

The self-produced “FORCE OF HABIT” is centered around a guitar loop and balances shit talk with self-deprecating lyrics like, “Everybody way too dramatic/ I live life in a comedy/ Laugh my way to the bank ha-ha/ Broke as a joke it’s alright with me/ I’ma be okay one day.”

In the Illimiteworld-directed music video, Paris Texas members Louie Pastel and Felix take turns performing their verses over trippy backdrops while fans get a glimpse into their everyday lives. Watch it below.

“FORCE OF HABIT” follows February’s “HEAVY METAL” and last month’s “SITUATIONS”. Check out the BOY ANONYMOUS artwork and tracklist below the jump. 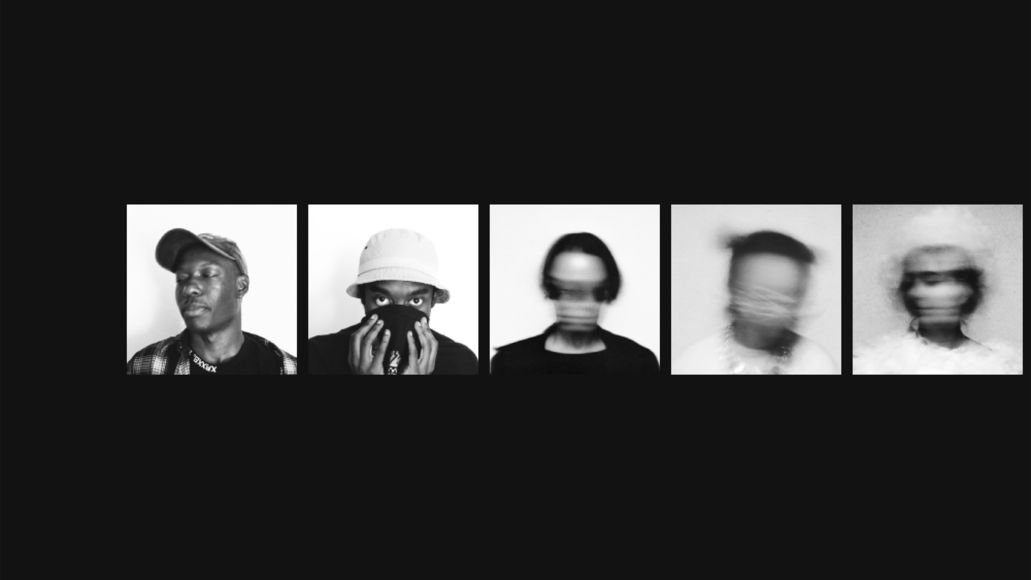