Nashville-via-Boston rock band Pile have announced a new album. It’s called In the Corners of a Sphere-Filled Room and it’s due out May 7th. According to the group, it’s a completely improvisational record that was primarily tracked during their sessions for 2019’s Green and Gray.

Pile broke the news through an email newsletter today. In it, they explain that the album is made up of “14 tracks but there are no ‘songs'” in the traditional sense. “This is a collection of noise we made intermittently from December 2018 to January 2021, strung together to make a little under an hour of music that we think sounds somewhat cohesive,” it reads.

In the Corners of a Sphere-Filled Room was recorded at Marcata Recording by Kevin S. McMahon. Bassist Alex Molini tracked the overdubs and guitarist Chappy Hull added tape loops. Additional contributions to the album include viola by Elisabeth Fuchsia, cello by Jane Scarpantoni, and guitar by McMahon. It will serve as the band’s first record in two years, following 2019’s Green and Gray.

Pile give a Track by Track breakdown of new album Green and Gray: Stream

Pre-orders for In the Corners of a Sphere-Filled Room are not yet available. However, it will eventually be available on Pile’s Bandcamp to purchase for $5 and on the band’s YouTube channel to stream with video accompaniment. Check out the artwork, created by Stephanie Lane Gage, below.

In the Corners of a Sphere-Filled Room Artwork: 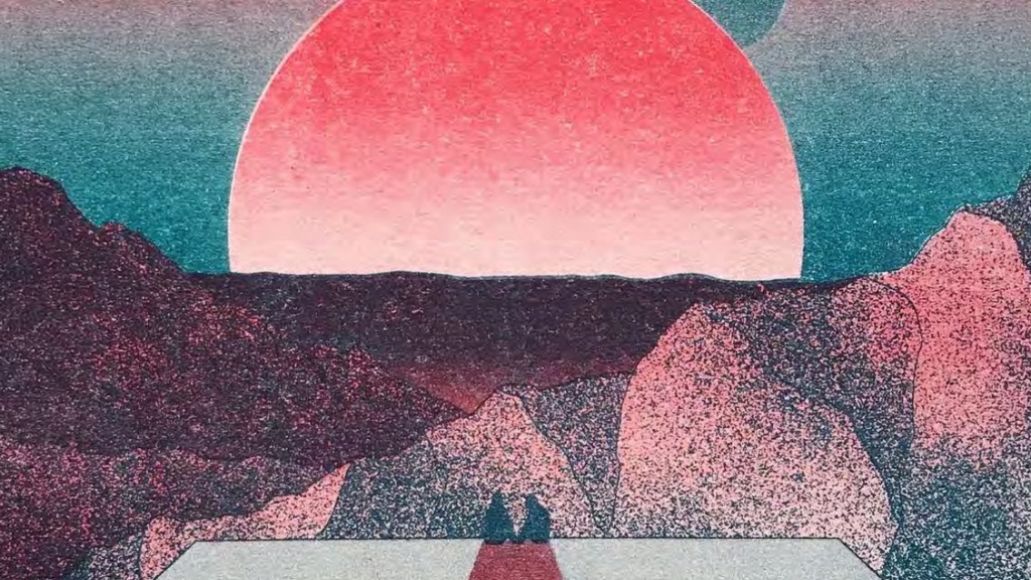