In another sign that things are opening up on the festival front, a pair of events dubbed Punk in the Park will take place this May and November in Arizona and California, respectively. Each will feature a lineup of notable punk bands.

Originally, the two-day California edition, Punk in the Park – Orange County, was set to be the inaugural version of the new fest, but pandemic restrictions led organizers to move the original 2020 dates to April 2021 and then again to November 6th and 7th at Oak Canyon Park.

That makes the one-day Punk in the Park – Arizona event, taking place May 29th at Big Surf Water Park in Tempe — the first staging of the festival, with headliners Pennywise leading a lineup that also includes Face to Face, Strung Out, Good Riddance, H2O, Voodoo Glow Skulls, The Bombpops, and Slaughterhouse.

Pennywise will also headline the first night of the Punk in the Park – Orange County fest on November 6th, where they’ll be joined by The Vandals, Lagwagon, Fear, T.S.O.L., The Bombpops, and Pulley. The second night (November 7th) of the California event will be headlined by NOFX, and also feature Me First & The Gimme Gimmes, Strung Out, The Dickies, D.I., and Authority Zero.

“It finally looks like we’re gonna get our day in the park; been waiting more than a minute to drink some cold beers with friends and listen to some good f**king music,” stated Pennywise guitarist Fletcher Dragge. “With some of my favorite bands playing and tons of booze flowing, it’s gonna be time to get loose and have some serious fun!!! Can’t wait for something that feels normal again! See you f*ckers in the pit…for real!!”

The Punk in the Park – Arizona fest will be one of the first large-scale festivals to take place in the United States after the pandemic shut down the concert industry a little more than a year ago. It’ll come a week after the recently announced Electric Daisy EDM fest in Las Vegas, and a couple months before a pair of major Midwest hard-rock festivals set to concurrently take place the same July weekend in Wisconsin and Michigan. 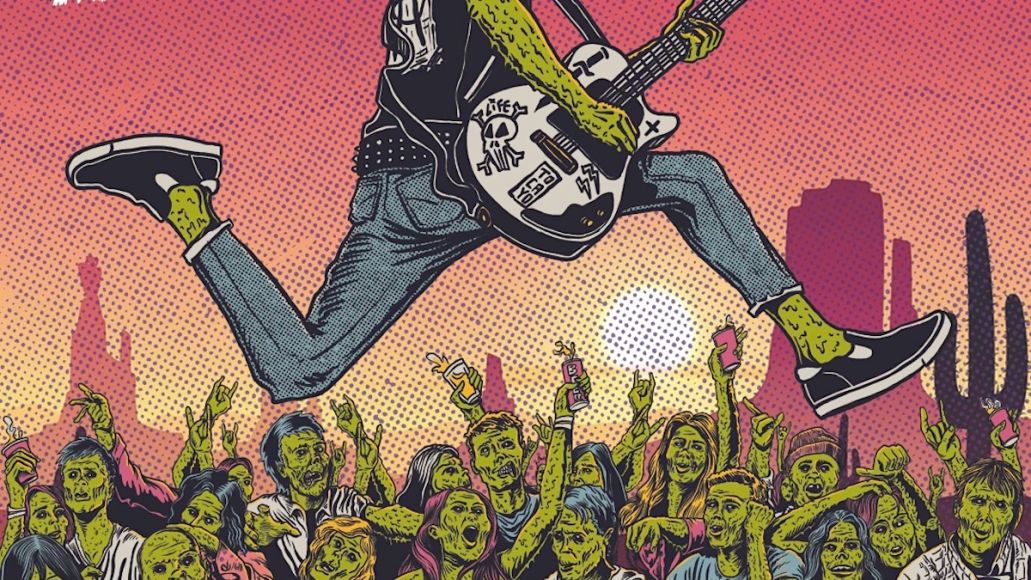 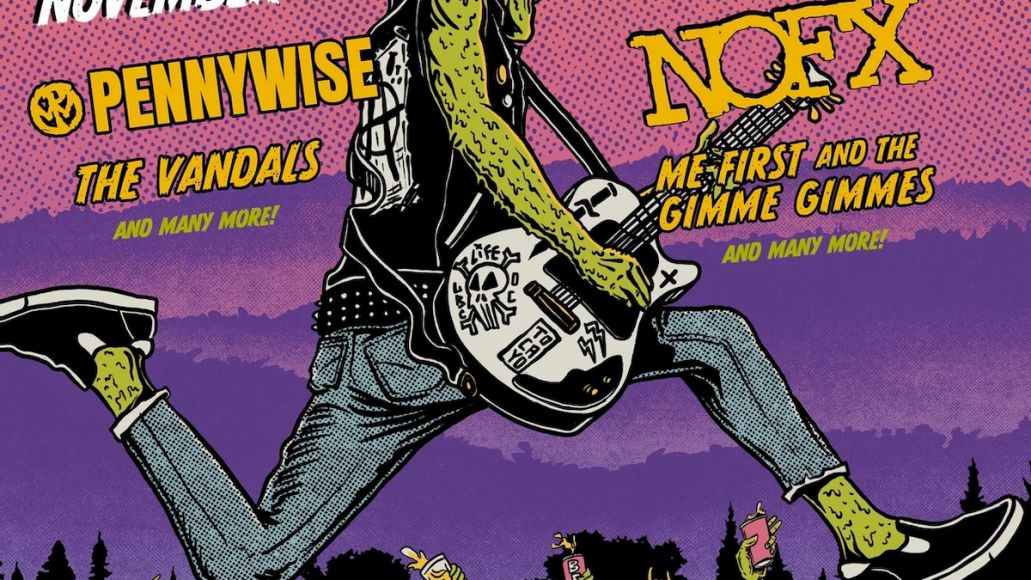