The New York City band surprised fans with the heavy track and a colorful music video animated by Rob Fidel. “Inversion” follows Quicksand’s 2017 comeback album, Interiors, and a 2018 EP, Triptych Continuum, offering up another slab of big riffs and energetic vocals from frontman Walter Schreifels. The song was recorded over a year ago and is finally seeing an official release.

“The music to ‘Inversion’ was very squatter punk at first,” Schreifels said of the track’s noticeable hardcore tilt. “To get something going vocally, I started singing in an English Niel Nausea kind of vibe (Nausea are a peace/squatter punk band from the Lower East Side of Manhattan). The lyrics reflect the push and pull of being very connected through technology while at the same time being the most emotionally isolated group of humans to ever walk the planet and fun stuff like that.”

Quicksand formed in 1990 following Schreifels’ highly successful stint in punk act Gorilla Biscuits. The band is now a trio of Schreifels, bassist Sergio Vega, and drummer Alan Cage. Though no official announcement was made, it appears that guitarist Tom Capone has ostensibly exited the band after a 2017 arrest for shoplifting while on tour in Phoenix.

After releasing their genre-defining 1993 debut album, Slip, Quicksand followed that up with 1995’s Manic Compression, before going on an extended hiatus. Schreifels would then form Rival Schools in 1999, releasing three full-length records with that band before Quicksand’s eventual comeback. Vega, meanwhile, has been a member of Deftones since 2009.

Watch the music video for “Inversion” and download the single here. 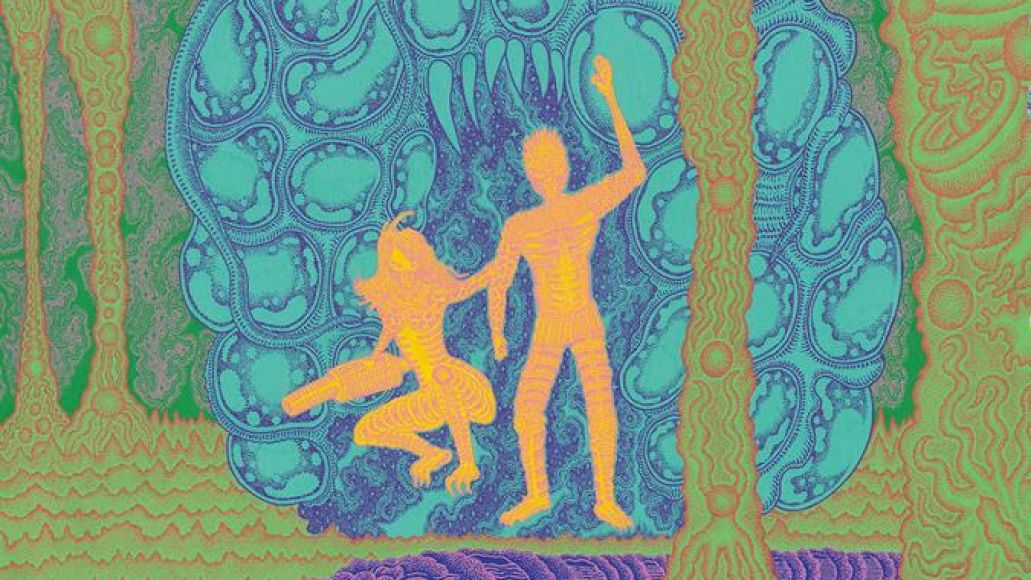