A Rammstein fan with a lot of time and creativity on his hands has designed a Lego set based on the band’s massive stadium stage, and he has the industrial metal outfit’s seal of approval. The design is competing for consideration as part of the LEGO Ideas initiative, with Rammstein urging their fans to vote on the project.

It’s not the first time a notable music act’s stage setup has been in consideration for a Lego set.  Last year, we reported on an entrant who submitted a design for an elaborate Tool stage, complete with awesome figurines of the band’s four members. Another contender presented a similar idea for Daft Punk.

While no amount of votes guarantees that LEGO will indeed produce the set, 10,000 votes does get the designer an official review from one of the company’s in-house experts. That can lead to an actual Lego product, as we saw with a Fender Stratocaster set whose designer made it all the way through the Lego Ideas process. As of this writing, the Rammstein stage set has more than 6,500 votes.

The design itself was submitted by the user “Airbricks” under the generic name of “Stadium Tour”. However, it is obvious that it’s based on Rammstein’s grandiose stage, both from its look and the description.

“Rock concert scene consisting of 6 members: 2 guitarists, 1 bassist, 1 keyboardist, 1 drummer, and 1 singer,” reads the description on the Lego Ideas page. “The scenes can be modulated according to your taste and there is a functional elevator to say goodbye to the public at the end of the concert. I create them to remind me of the good times spent at the concert when we didn’t have this disease hanging around hoping that soon all this will be behind us.”

Rammstein shared a link to the page with their 8.6 million Facebook followers, writing, “Rammstein would love to have this construction kit. Join us to reach the 10,000 votes!”

Last year, Rammstein were set to embark on their first-ever full-scale stadium tour of North America, but it was postponed due to the pandemic. As of now, those dates are still rescheduled for this summer, beginning August 22nd in Montreal, with tickets available here. Their European run has been postponed once again, and will now take place in 2022.

Check out select images of the proposed Rammstein Lego design and the band’s Facebook post below. If you dig what you see, cast your vote at the Lego Ideas website.

And if the Lego set doesn’t happen, you can always purchase Rammstein singer Till Lindemann’s “Tilldo” vibrators and “Golden Shower” wine, or a $1,000 hoodie as part of the band’s new apparel line with luxury brand Balenciaga. 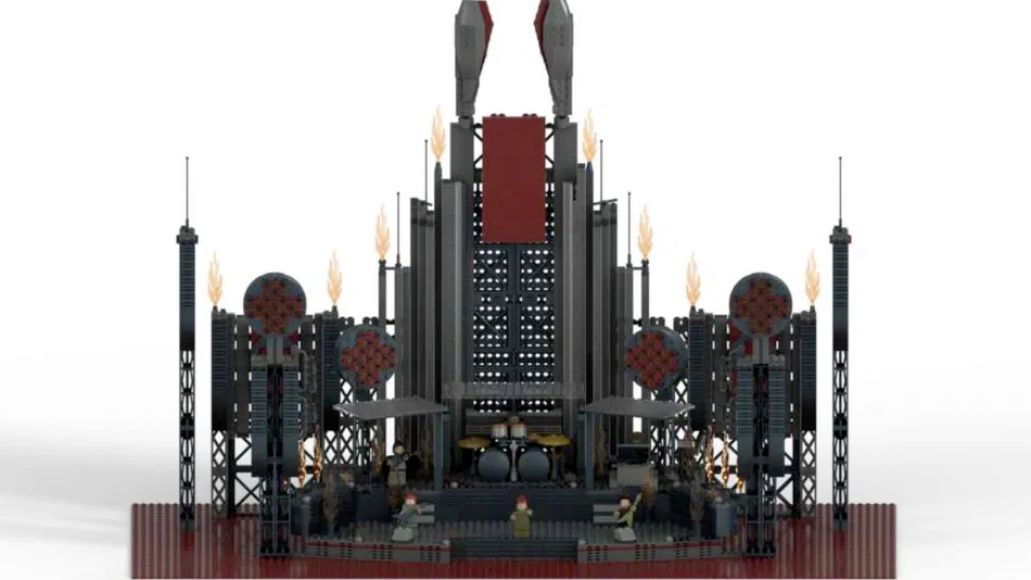 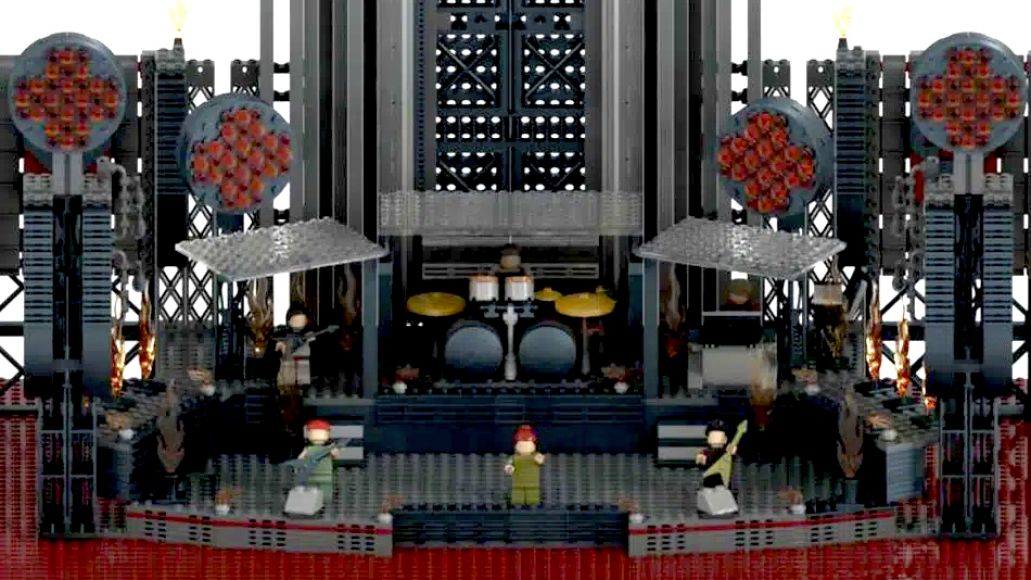 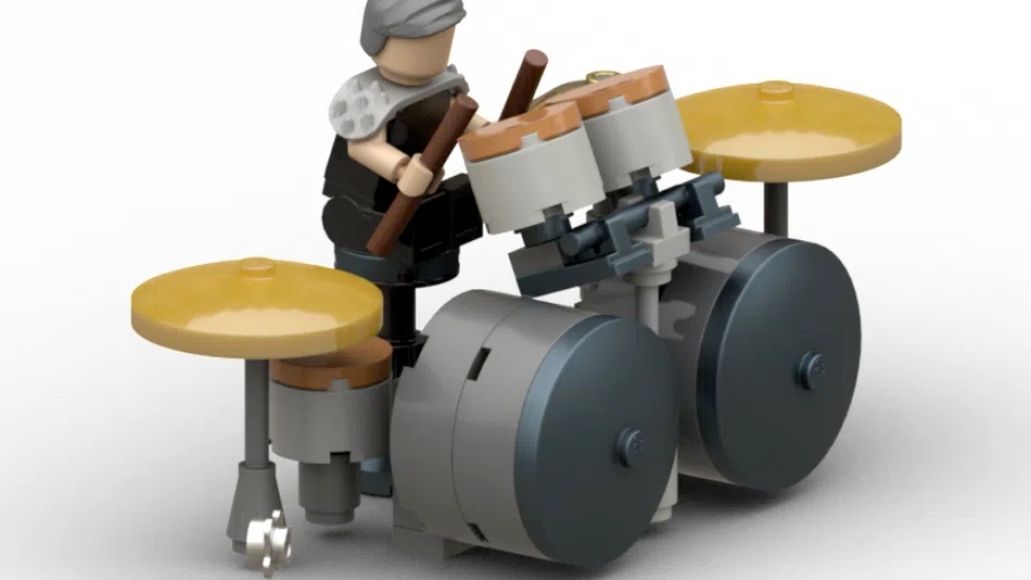 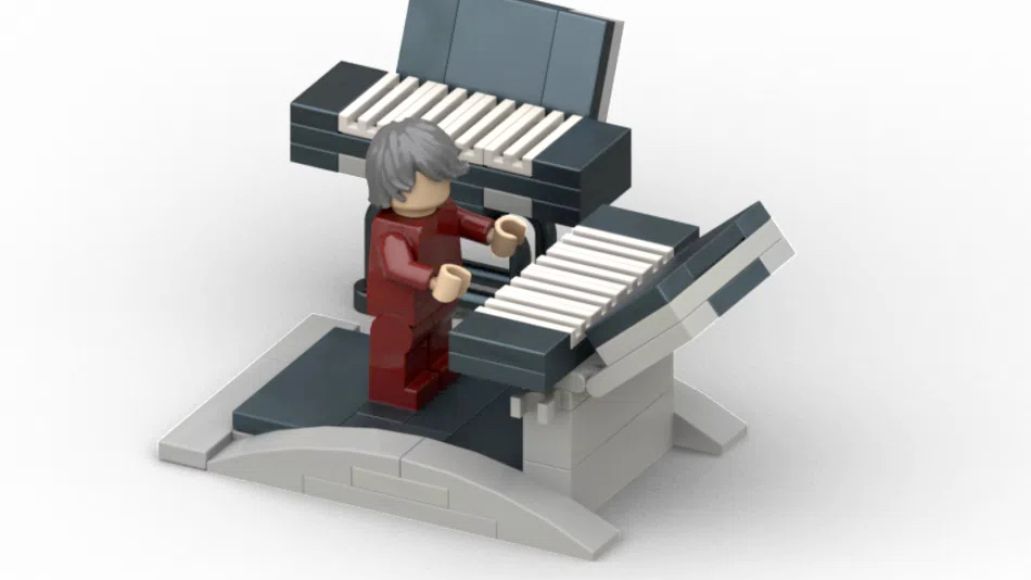