Last year, breakout star Rina Sawayama drew effusive praise from Elton John for her excellent debut album, SAWAYAMA. After getting to know each other over on the phone, they convened at a London studio in December to record a new version of her song, “Chosen Family”, which you can stream via the performance video below.

“The song means so much to both of us, and recording it together was such a special experience I will never forget,” Sawayama said in a statement. “I got shivers when I heard his voice through the monitor and became emotional when he added the piano parts. Elton has been such a huge supporter from before the album, and when we finally met to record this song we clicked from the get go. I hope people can hear the magic!”

Despite releasing one of the best albums of 2020, Sawayama found herself ineligible to win a Mercury Prize or BRIT Award due to an archaic nationality requirement. In February, the Japanese-British singer revealed the rules would be changing starting this year, allowing artists who have lived in the UK for over five years to be nominated.

In addition to the new version of “Chosen Family”, Sawayama joining the growing ranks of artists returning to the road. All original tickets are being honored, but there are still plenty available on StubHub.

The 15-date North American leg begins on September 28th at San Francisco’s Great American Music Hall, after which she will play a second show at the venue before continuing on to cities including Seattle, Chicago, Toronto, Boston, and New York City. She will perform a pair of shows at Brooklyn Steel on October 24th and 25th.

In November, Sawayama will cross over to the UK, where she will play a total of six dates in Manchester, Leeds, Glasgow, Birmingham, and London — the latter city will close out the tour on November 17th with a show at Roundhouse. Check out the full schedule below. 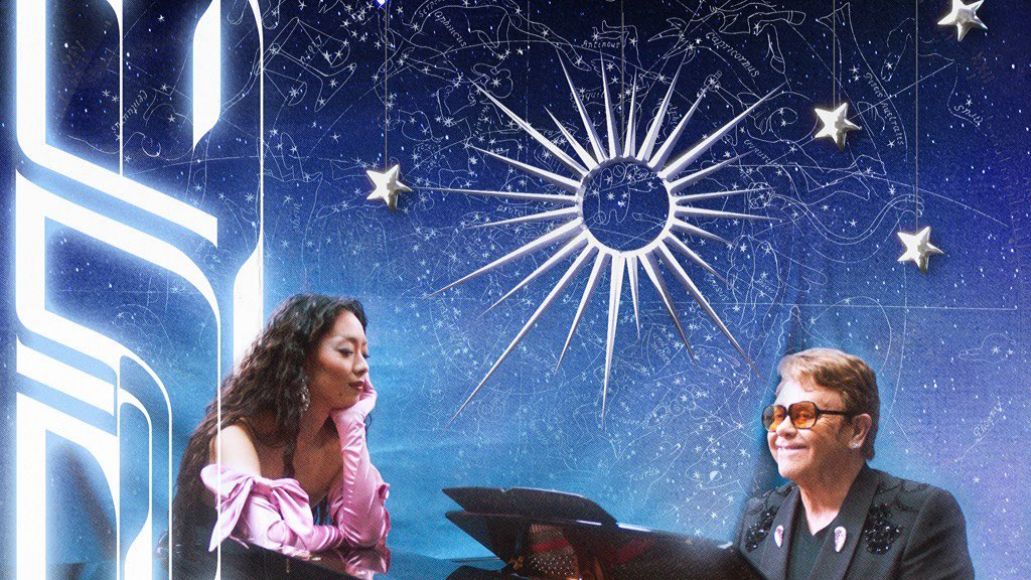