Ozzy Osbourne, Robert Plant, Liam Gallagher, and more star in the new documentary Rockfield: The Studio on the Farm, arriving as a digital release on May 14th.

The film tells the story of the famed recording studio in the Welsh countryside through decades of behind-the-scenes archival footage. Over the years, major UK bands such as Black Sabbath, Queen, Oasis, and Coldplay have recorded at Rockfield, established 50 years ago as one of the first residential recording studios.

Osbourne, Plant, Gallagher, and Coldplay’s Chris Martin, among others, are all interviewed, reflecting on their experience at Rockfield. The documentary is directed by Hannah Berryman and has already been shown at SXSW and other film festivals. Abramorama has acquired the distribution rights to the film and will be releasing it exclusively as a “Watch @ Home” direct-to-consumer stream before it hits other digital platforms.

Rockfield Studios is best known for its farm setting, having been established by two brothers, Kingsley and Charles Ward, who dreamed of making music one day while they were milking the cows. They would eventually turn the family farm into a functioning studio, and the rural, isolated location enticed artists seeking a calming work environment.

In a newly released clip, Osbourne and Sabbath bandmate Tony Iommi look back on rehearsing their seminal Paranoid album at Rockfield, giving the studio a place in metal lore.

“We didn’t realize what we were doing,” Osbourne says in the clip of the band’s widely recognized status as the Godfathers of Heavy Metal. “We didn’t go, ‘I know, let’s invent heavy metal!’ It just happened.”

Berryman stated in a press release, “In a way the film was about group dynamics, the intensity and ‘make or break’ nature of residential recording, something that with technology is on the wane. That intensity almost broke some bands, but it also produced tracks that have stood the test of time, and maybe you can hear everything that went on this isolated farm in that music, the pleasure and the pain.”

Rockfield: The Studio on the Farm has a runtime of 92 minutes. For more information regarding the May 14th release, visit the film’s website. Check out the official trailer, the Black Sabbath clip, and movie poster below. 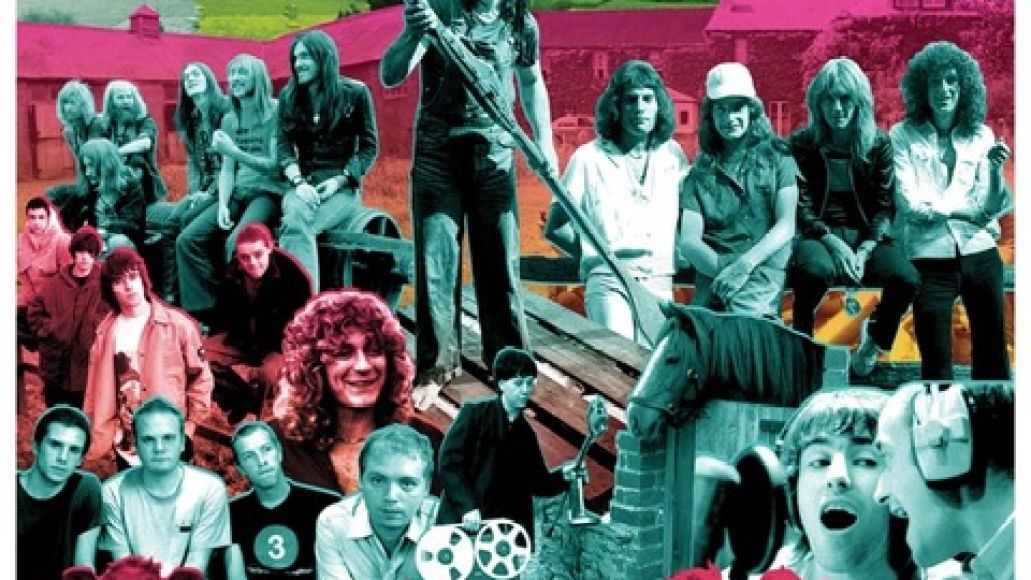