Slothrust have announced a new album, Parallel Timeline, out September 10th via Dangerbird Records. The Leah Wellbaum-led alt-rockers also shared their latest single, “Strange Astrology”, which you can check out below.

Primarily written before the ongoing COVID-19 pandemic, Parallel Timeline expands Slothrust’s sonic palette, as Wellbaum teamed with drummer Will Gorin and bassist/producer Kyle Bann to incorporate new production techniques and processes into experimental demos which served as a template for the final album. The 10-track LP includes the LA band’s February single, “Cranium”.

“On this record, I wanted to be even more precise with the guitar parts as opposed to creating a guitar palette, because a lot of artists, us included, have made songs that are so chock-full of guitar that distinct parts becomes a blur,” explained Wellbaum in a statement. “I enjoy making that choice when it’s right but it’s the contrast of those things that I like to lean into. I strive to make the guitar sing like a human voice.”

“Strange Astrology” is a love letter to LGBTQ+ culture, with a message of acceptance found in lyrics like, “And I don’t mind / our strange astrology / I hope we find / you bring the best out in me.”

Wellbaum described the single as “one of the only proper love songs I have ever written,” adding that it’s about “hoping that those juxtaposing qualities and instincts encourage meaningful growth instead of chaos, but knowing that inevitably it will always be a bit of both.”

Watch the music video below, and check out the Parallel Timeline artwork and tracklist underneath the jump. 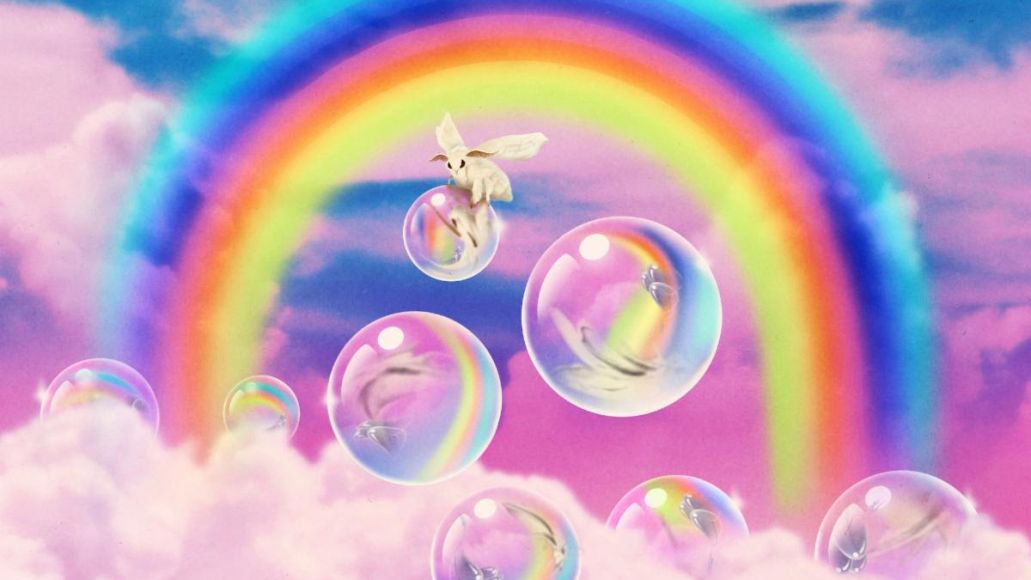