Big news for Smol Data, as the Long Island indie rock band have announced their debut album Inconvenience Store. It’s out May 14th via Open Door Records, and today the project is offering a preview with lead single “Emotional Labor Day”.

Smol Data is the brainchild of Karah Goldstein, who wrote and recorded all of Inconvenience Store with mastering by Billy Mannino (oso oso). According to a statement, the album is set in the Long Island music scene and meant to be heard consecutively, with “Salaried” taking place at a backyard show as the protagonist daydreams about steady employment, and “Bagel Shop” occupying a Long Island institution.

New song “Emotional Labor Day” is a fizzy fun statement about arguing with men and the agony of emotional heavy lifting. Goldstein tells her unfortunate interlocutor that, “Listening to your band makes me sad/ Fighting with your friends made me feel so mad.” She sings, “You push it just so far/ Pull up in your dad’s car.”

Check out “Emotional Labor Day” below. Inconvenience Store opens May 14th and pre-orders are ongoing. 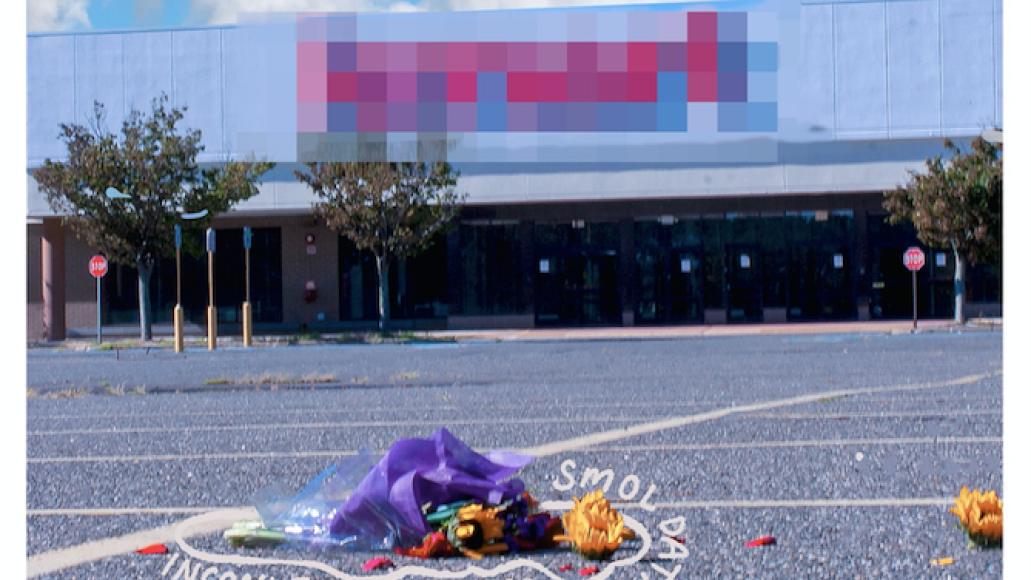