Smoothboi Ezra has announced their new EP, Stuck, out June 11th. They also shared the title track, which arrived with an accompanying music video.

The four-track project was written during lockdown, with the 19-year-old Irish musician taking inspiration from artists like Angel Olsen, Soccer Mommy, and Haley Heynderickx. As a person who is gender non-binary and on the autism spectrum, Smoothboi Ezra hopes their music will help people who aren’t often represented in media with songs that speak to their unique experiences with emotional relationships.

“Stuck” is the first preview of their effort, a Smoothboi Ezra describes as about “being in a relationship with someone you care a lot about but you know it’s not going to work out. It’s an unsaid mutual agreement that you can feel the relationship ending but you’re both waiting on the other person to end it.” Over gently breathing guitars, they sing, “The smiling is fake and I’ve mastered it/ And so have you, you just don’t want to admit it.”

The track comes with a music video that finds an individual literally whiting out their partner. Check it out below, followed by the Stuck EP artwork and tracklist.

In November, Smoothboi Ezra shared “My Own Person”. The track followed their 2019 EP, is it. 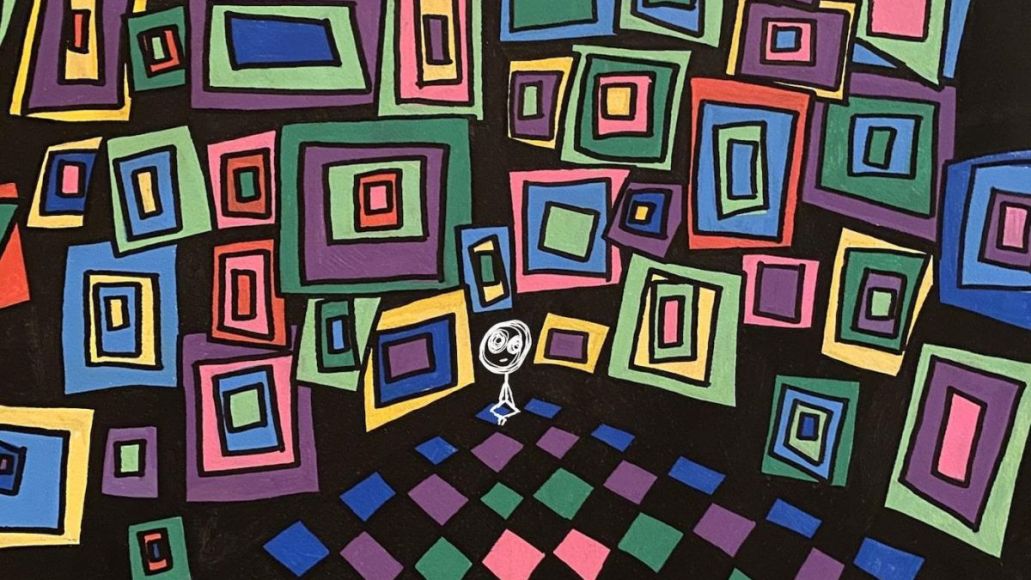