Amythyst Kiah has announced her new album Wary + Strange, due out June 18th via Rounder Records. As a preview, she’s shared a new single from it called “Wild Turkey”.

Although Kiah released a solo album called Dig way back in 2013, the singer-songwriter came to prominence as a co-founder of the folk group Our Native Daughters, who earned a Grammy nomination for their 2019 debut Songs of Our Native Daughters. That project has a distinctly raw and rootsy feel to it (each member plays a banjo), but Wary + Strange is a more modern take on the folk idiom.

All of these figures helped give these songs the grandiosity they deserve, but the Tennessee-born songwriter’s intimate songwriting is at the forefront. She sings with a powerful directness about addiction, her mother’s suicide, and being both a Black and queer woman growing up in the Bible Belt. She delved head-first into some of those themes on her February single “Black Myself” — a reinterpretation of an Our Native Daughters song — and “Wild Turkey” is equally powerful.

The track begins with prickly acoustic guitar strumming and Kiah’s robust sing-song as she recollects the soul-shattering feelings of losing her mother when she was a teenager. Eventually, some other instruments entry the fray and the song builds gracefully into a terrific climax, while the production remains exceptionally crisp throughout. The lyrics are both brutal and beautiful and her voice is admirably resilient.

Wary + Strange is due out June 18th, and pre-orders are available now. Before that record hits shelves, Kiah will make a guest appearance on Moby’s new album Reprise, which arrives May 28th. 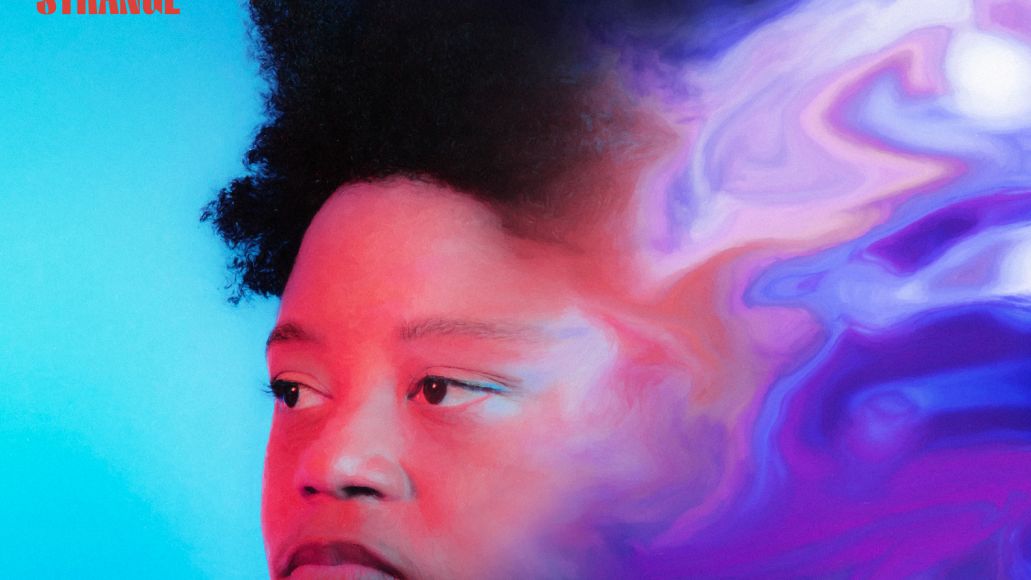