Last month, the UK experimental pop duo Sorry returned with two new singles called “Cigarette Pack” and “Separate”. Both of those tracks are included on a brand new EP titled Twixtustwain, which the band surprise-released today.

The five-song project follows their 2020 debut album 925, and it sees the two-piece covering even more sonic ground than they have on past releases. The core of their sound is warped pop music, and these songs possess both the claustrophobic feel of bedroom-pop and the world-building ambition of more avant-garde electronic music.

Their Domino Records labelmate Alex G certainly feels like a foundational reference point on here, but some of the more dancey elements sound like something fans of Mount Kimbie could dig into. Stream the project below via Apple Music or Spotify, or listen along with a series of visuals on their YouTube page.

In addition to unveiling Twixtustwain, Sorry have given longtime fans something they’ve long been clamoring for. Their 2017 mixtapes Home Demo/ons Vol. I and Vol. II have finally been loaded onto streaming services after years of only being available on YouTube. Check those out below as well. 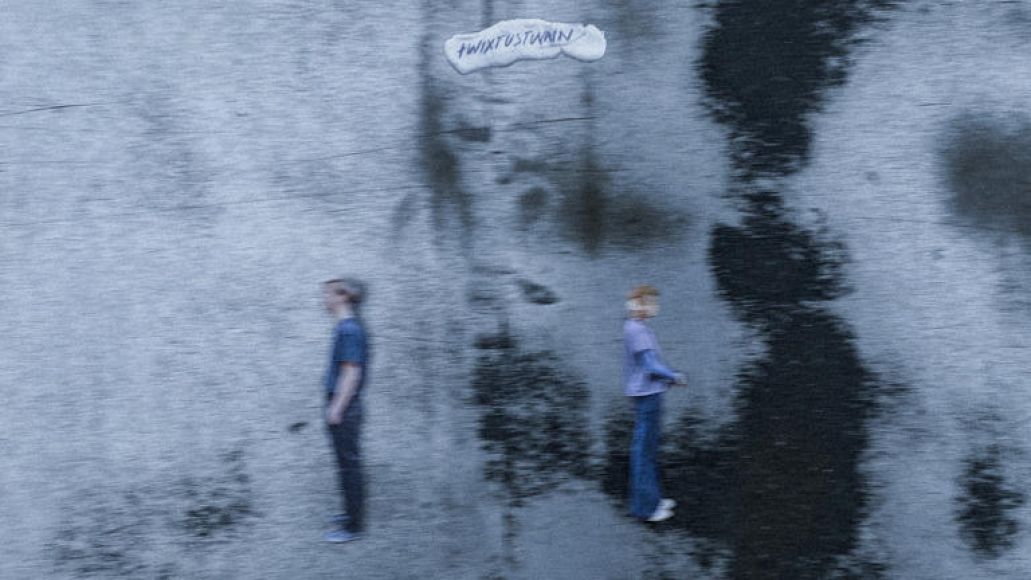