The Atlanta rapper has been teasing the project since October of last year, and as Hypebeast points out, he initially hinted that it would be released on Black Friday. That never materialized, but the project is here now in all of its glory, including its stunningly badass artwork that features Thug and his YSL associates gathering for a family portrait with a dog that’s been dyed green.

The project follows Thug’s 2020 collaborative album with Chris Brown (yuck) and his 2019 solo record So Much Fun. Back in January, he appeared in Juice WRLD’s final music video, and late last year he appeared on Lil Durk’s The Voice. 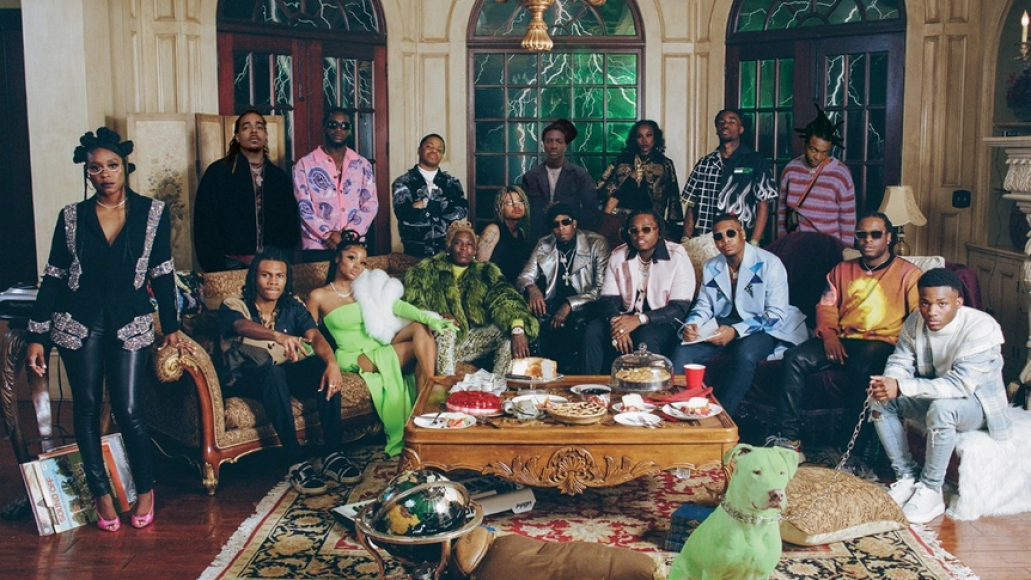