Sufjan Stevens has announced a new album called Convocations, comprised of five volumes: Meditations, Lamentations, Revelations, Celebrations, and Incantations. The full project is out May 6th via Asthmatic Kitty, but Steven will be rolling out each volume weekly — starting with Meditations on Thursday, April 8th.

Convocations was written and recorded by Stevens in fall 2020 as an homage to his biological father, who died two days after the release of the singer-songwriter’s previous album, The Ascension. The instrumental project spans 49 tracks and runs two-and-a-half hours long.

The album captures Stevens working through “the stages of grief and gladness with emotional mood music that is dreamy, dissonant, vertiginous, rhythmic, repetitive, urgent, and calm.” Each volume is meant to replicate “different stages of mourning, healing, and catharsis” while helping to “soothe our unease while savoring a renewed sense of awe and wonder for being alive in these unprecedented times.”

As a preview of the 10-track Meditations, Stevens shared “Meditation V”. The ambient track begins with a subdued sound, before swelling to a more optimistic tone that gives way to a moody vibe. It’s a bit of a rollercoaster ride, and you can stream it below. 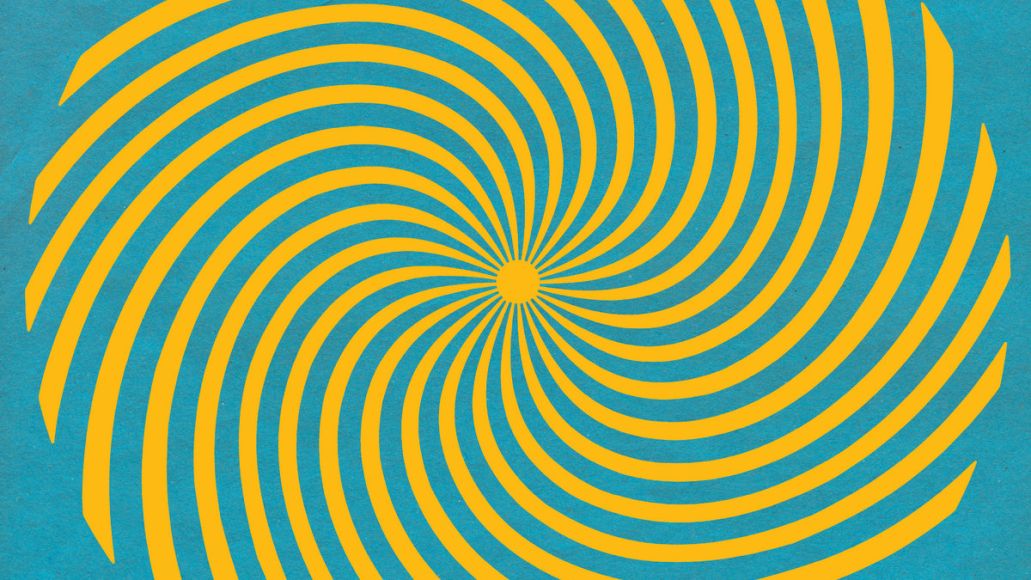