Rising nu-metal revivalists Tetrarch will unveil their new album, Unstable, on April 30th. Ahead of its release, the Atlanta outfit has unleashed the heavy new single “Negative Noise”.

The new track has been preceded by the singles “I’m Not Right” and “You Never Listen”, which have each garnered more than 1 million views on YouTube. While those songs gave off vibes similar to Korn and Linkin Park, “Negative Noise” is a much heavier affair, calling to mind the more extreme end of the nu-metal spectrum — with a definite nod to Slipknot.

“‘Negative Noise’ is one of the heaviest songs on the new record,” stated frontman Josh Fore. “It mixes big riffs with thick bass, extreme drums and some of the most intense screams I’ve ever done. One of the highlights of the song is Diamond [Rowe]’s guitar solo that she absolutely killed and I know will turn so many people’s heads.”

He added, “Lyrically, the song is about constantly being surrounded by negativity and people trying to pull us in a million directions. More than ever, there is so much static around us, and we wanted to write a song about dealing with it and blocking out all of the noise.”

Unstable marks Tetrarch’s first album for Napalm Records, after self-releasing their 2018 debut full-length, Freak. Regarding the new LP, lead guitarist Diamond Rowe said, “The album has an overall theme of self-reflection and really looking at the relationships or parts of yourself / your life that you don’t like and getting out of those situations.”

She continued, “It’s an angsty record. Musically, we were not timid in showing that we refuse to be boxed in as artists, and I think we really came out swinging with showing the world the type of band that we want to be.”

Tetrarch are part of a growing scene of nu-metal revivalists — along with such notable acts as Code Orange, Vein, and others — who incorporate elements of the genre’s classic sound with a modern twist. 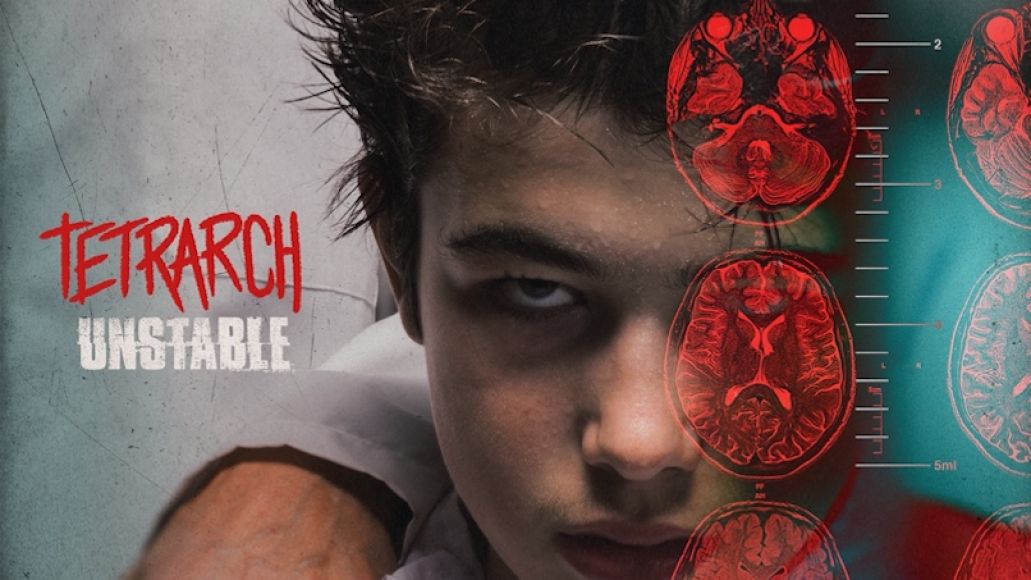