Red-hot producer The Alchemist has announced a new EP, This Thing of Ours, out April 30th via EMPIRE. To kick off the project, he shared the first single, “Nobles”, featuring Earl Sweatshirt and Navy Blue.

The press release for the EP lists appearances from Earl, frequent Alchemist collaborator Boldy James, and “a few others,” but fans got a closer look at the guest roster earlier this month. On April 12th, the cover art was shared by Alchemist, Earl, Boldy, and Navy Blue, as well as Pink Siifu and Maxo.

“Nobles” features a beat reminiscent of Alchemist’s 2001 Jadakiss collab, “We Gonna Make It“, with triumphant, soaring strings. It also features a movie dialogue sample nestled alongside Earl Sweatshirt and Navy Blue’s stream of consciousness lyrics like, “Life’s sweet when you know the cause/Thousand-yard stare, I was looking SARS/ Smoker’s cough, ash in the air/ Not scared when we send them off.”

More than twenty years in, Alchemist is enjoying the most successful run of his career. Since 2018, he’s released critically acclaimed projects with Freddie Gibbs, Action Bronson, Boldy James, Conway the Machine, and Armand Hammer. His 2020 joint album with Gibbs, Alfredo, was one of the best albums that year and netted the duo a Grammy nomination.

Earl has teamed with Alchemist throughout his career. The producer most recently laced the rapper with a beat on Earl’s 2019 EP, Feet of Clay. Boldy and Alchemist are also frequent collaborators, having most recently released their 2019 Boldface EP and 2020’s The Price of Tea in China.

This Thing of Ours EP Artwork: 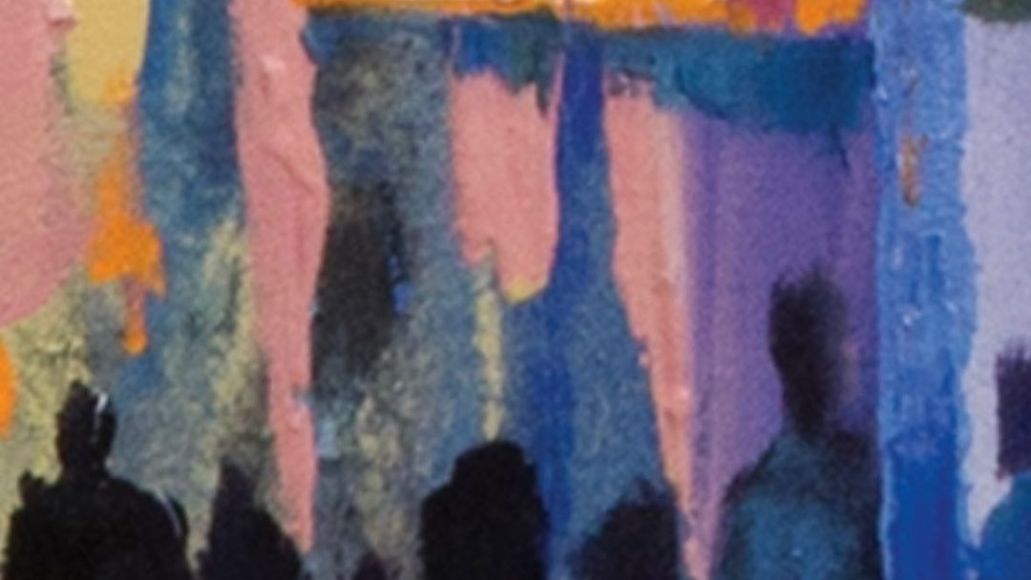 The Alchemist Recruits Earl Sweatshirt and Boldy James for New EP This Thing of Ours, Shares "Nobles": Stream