The Mars Volta have unearthed Landscape Tantrums, which contains unreleased material from the sessions for their 2003 debut album, De-Loused in the Comatorium. Stream it below via Apple Music or Spotify.

The eight-track collection is part of La Realidad De Los Sueños, an 18-LP vinyl box set containing the Texas prog-rock band’s remastered discography that sold out immediately after its announcement in early March.

De-Loused in the Comatorium was produced by the renowned Rick Rubin with guitarist Omar Rodríguez-López, who formed The Mars Volta with singer Cedric Bixler-Zavala after they both quit At the Drive-In in 2001. The recordings contained in Landscape Tantrums offer a glimpse into Bixler-Zavala and Rodríguez-López’s original vision, before Rubin added his magic touch.

In 2013, The Mars Volta disbanded after Bixler-Zavala and Rodríguez-López had a falling out. They made amends a year later, forming a new band, Antemasque, and also reuniting At-the Drive-In.

Bixler-Zavala hinted at a Mars Volta comeback in May 2019, writing that “it’s new shit, new people, left turns, tangent inconsistencies, mazapan dreams and churro wishes. I will say this though, when ORL played me a grip of new shit I fucking cried.”

A Beginner’s Guide to The Mars Volta in 10 Songs

He added, “It’s in its infancy right now. No deadlines, no ball tripping, no drama, just 2 grown ass men using essential oils and bold new perfumes shooting ideas and scooting their ass across the fucking lawn trying to get rid of these worms.”

Although the aforementioned La Realidad De Los Sueños box set was originally limited to 5,000 copies, there’s the slightest chance it may be available for purchase again. The Clouds Hill store teases “limited stock may occasionally become available to order.” 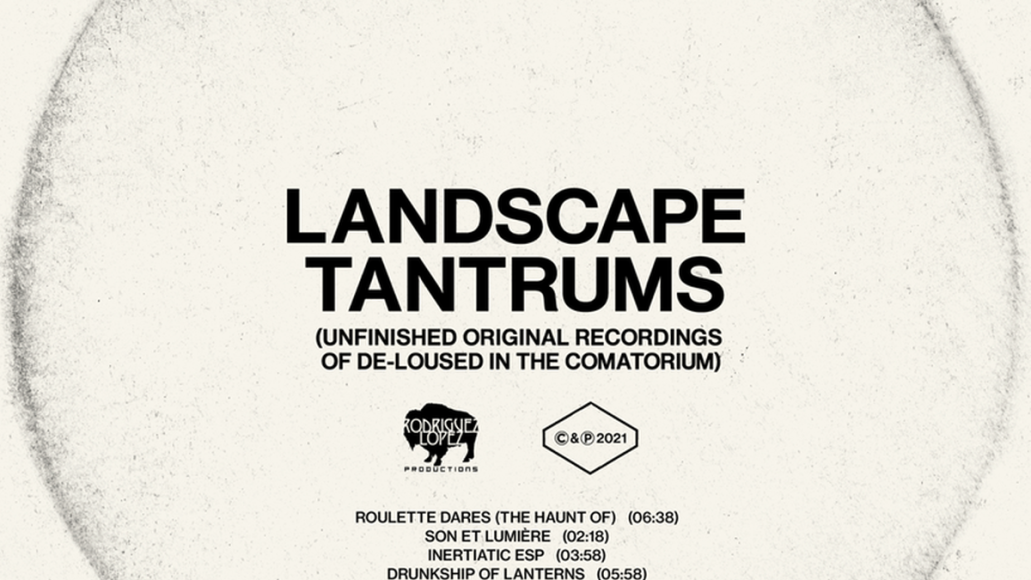