Limited to 5,000 copies, the expansive box set has already sold out in advance of its April 23rd release date. At $479 a pop, that’s roughly $2.4 million in sales, proving that the band has incredible staying power eight years after they broke up.

Formed by core members Omar Rodríguez-López and Cedric Bixler-Zavala after the initial breakup of At the Drive-In, The Mars Volta released six albums from 2003 through 2012, earning critical acclaim for their experimental sound.

The band worked with label Clouds Hill in putting the comprehensive set together, with López stating, “It’s been a year in the making. First was personally delivering the artwork and the original vinyl masters that had been made back in the day to Clouds Hill. He and I sat and listened to everything, doing test-runs with Chris von Rautenkranz, the mastering engineer at Clouds Hill, who’s a technical genius and does an amazing job.”

He continued, “We went track-by-track, said, ‘This is what it was, and this is what it could be…’ and ended up following that process. So we did a whole new vinyl master for every record.”

Bixler-Zavala added of the box set, “When I look back at it, all those releases, I get super-emotional. These are our high school yearbooks, year after year – these are our sonic family photos. Because, god, we were never f**king home. It’s super-emotional for me to see this.”

In advance of the release of La Realidad de Los Sueños, The Mars Volta and Clouds Hill are unveiling a couple of the intimate pictures from the aforementioned photo book exclusively via Consequence of Sound.

In the photos below, you’ll see a candid moment of Omar and Cedric thumbing through books during downtime in a hotel room, as well as a black & white shot of Omar wiping his face down with a towel, perhaps after a sweaty gig. Both photos were taken by Danielle Van Ark.

While the limited-edition La Realidad de Los Sueños vinyl box set is sold out, one of the prized components of the release will be available digitally. Landscape Tantrums collects eight songs comprising the unfinished original recordings of The Mars Volta’s debut album, De-loused in the Comatorium. That release is available for pre-order here.

See the aforementioned exclusive photos, as well as the contents of the La Realidad de Los Sueños box set and cover of the photo book, below. 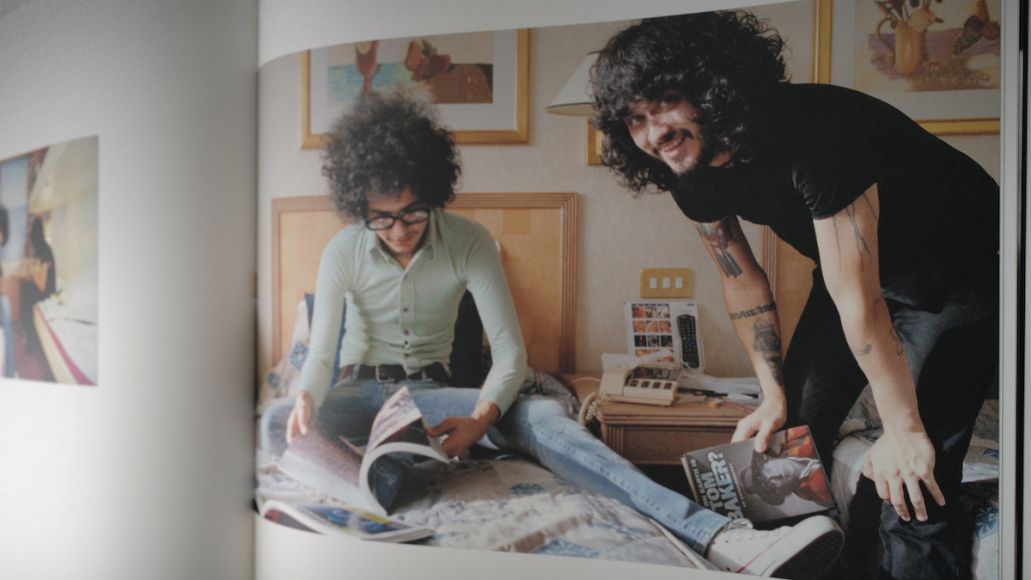 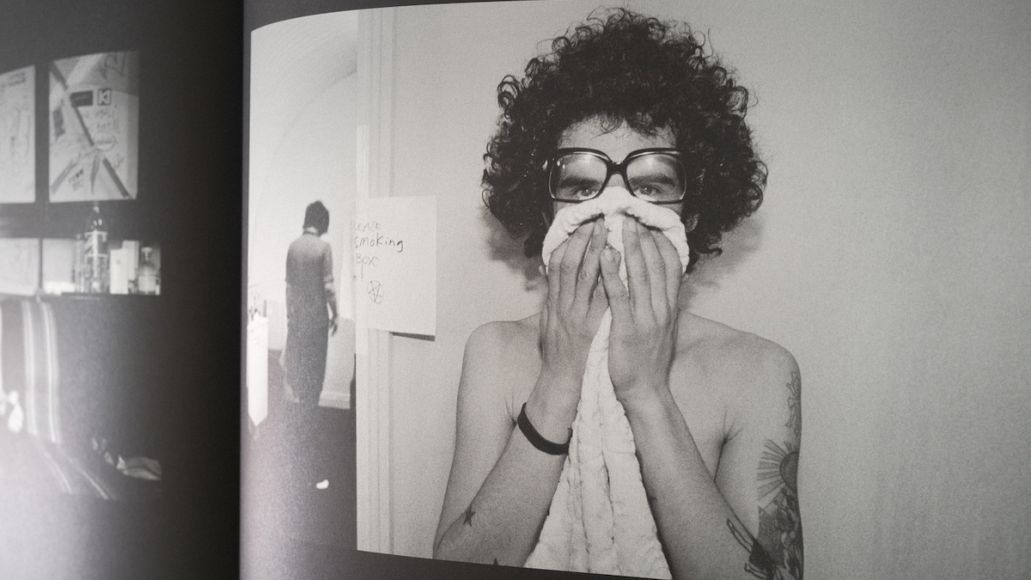 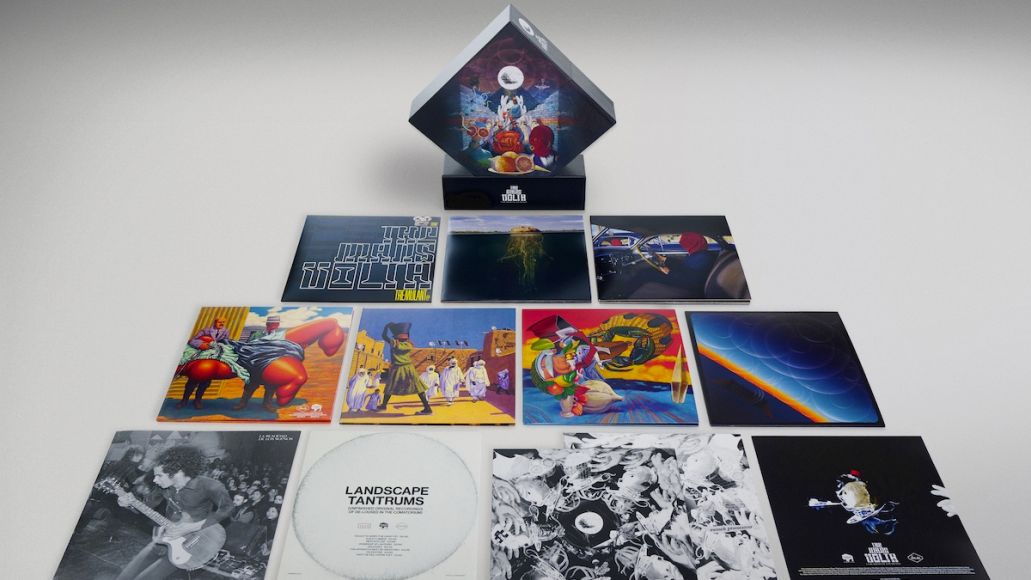 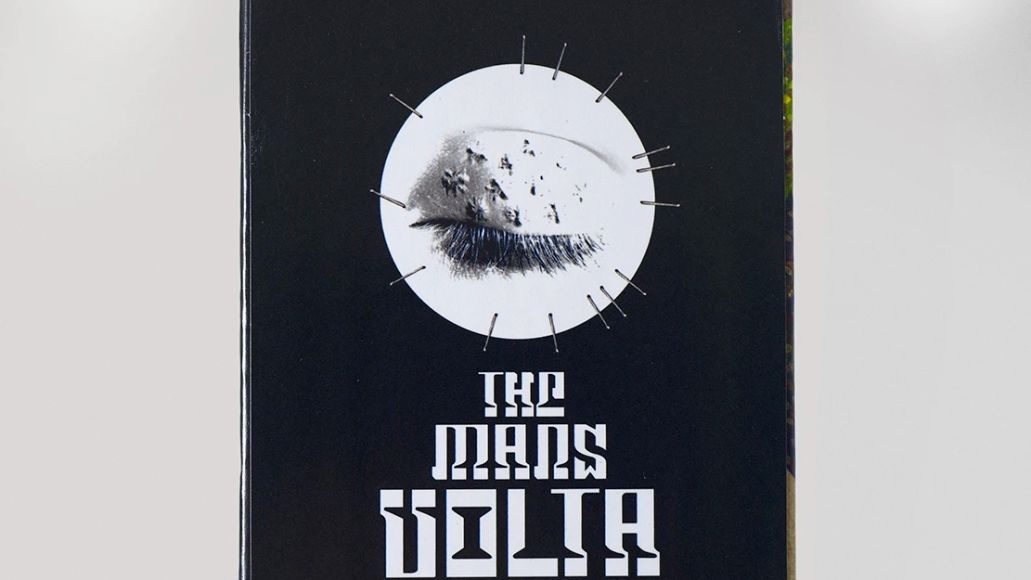