The influential Australian post-punk band The Scientists have announced a new album called Negativity, marking the first such release recorded by the band’s penultimate lineup in 35 years.

The 11-track LP reunites singer-guitar Kim Salmon, guitarist Tony Thewlis, bassist Boris Sujdovic, and drummer Leanne Cowie. The quartet first hit the studio in 2018 to cut a single in anticipation of a US tour, and after receiving a positive reaction from fans, they decided to record some more.

Negativity was produced by Myles Mumford and will be released on June 11th through In the Red Records.

As a preview, The Scientists have shared the album’s opening track, “Outsider”. Check it out below. 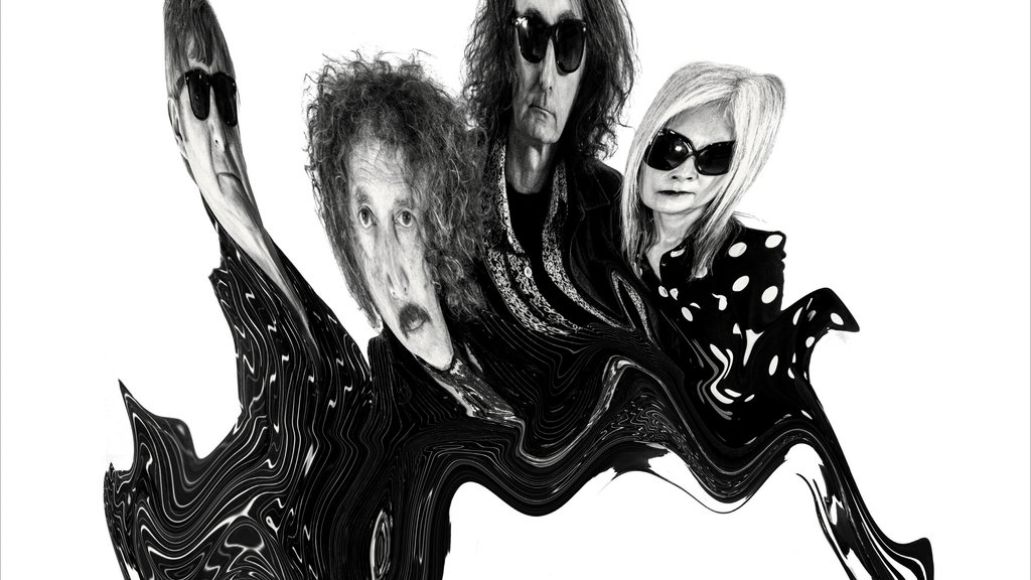