A. G. Cook has announced Apple Vs. 7G, a new remix album based on — you guessed it — his 2020 releases Apple and 7G. It’s out May 28th, and the latest single is “Xcxoplex”, a reworking of the Apple bite “Xxoplex” featuring Charli XCX.

Apple Vs. 7G came together organically, as Cook played virtual live sets or lent other artists his tunes. It includes Caroline Polachek’s remix of “Oh Yeah”, a fresh take on “2021” from umru, and the recent single “The Darkness” with Sarah Bonito and Hannah Diamond.

“When I was working on both Apple and 7G, I really wanted to capture the fun, limitless potential of music – a sense that anything could happen at any time,” Cook said in a statement. “After so many directions, it felt logical to tie up both campaigns by pitting the two albums against each other. The remixers range from frequent collaborators to longtime influences, and the tracklist includes edits and covers that happened naturally over the last few months, either as part of other people’s mixes or virtual live sets. There’s really no organising principle other than the feeling that everything is a remix.”

“Xcxoplex” is a great example of both the potential of Apple Vs. 7G and why Cook is such a sought after collaborator. The original, “Xxoplex”, was a delirious blast of pure energy, with no lyrics to muddle Cook’s melody. But with frequent collaborator Charli XCX in the fold, the song achieves a new specificity. Cook’s hyperpop aesthetic will never be for everyone, but Charli has certainly broadened the appeal, adding new toplines and lyrics that would be perfect to sing in the club while wasted at 3 am. “I close my eyes and elevate,” she sings, lifting the song to new heights.

“‘Xcxoplex’ started as a track called ‘Xxoplex’ made at Charli’s XCX’s house before I played a show at the Echoplex,” Cook explains. “My favourite songs are never-ending, existing beyond albums in the form of remixes, covers, demos, live versions and edits. When Charli and I started working on ‘Xcxoplex’ we subliminally both wanted to do something high energy – in my mind it became a kind of tribute to all the live shows and DJ sets that we’ve done together, and a way of putting the intensity of those moments back into something new.”

Check out “Xcxoplex” below. Apple Vs. 7G drops May 28th from Cook’s own PC Music.

In March, Cook released Dream Logic, which was also a re-working of Apple and 7G tracks. He also recently collaborated with Jónsi on his solo album Shiver and the new song “Mold”. 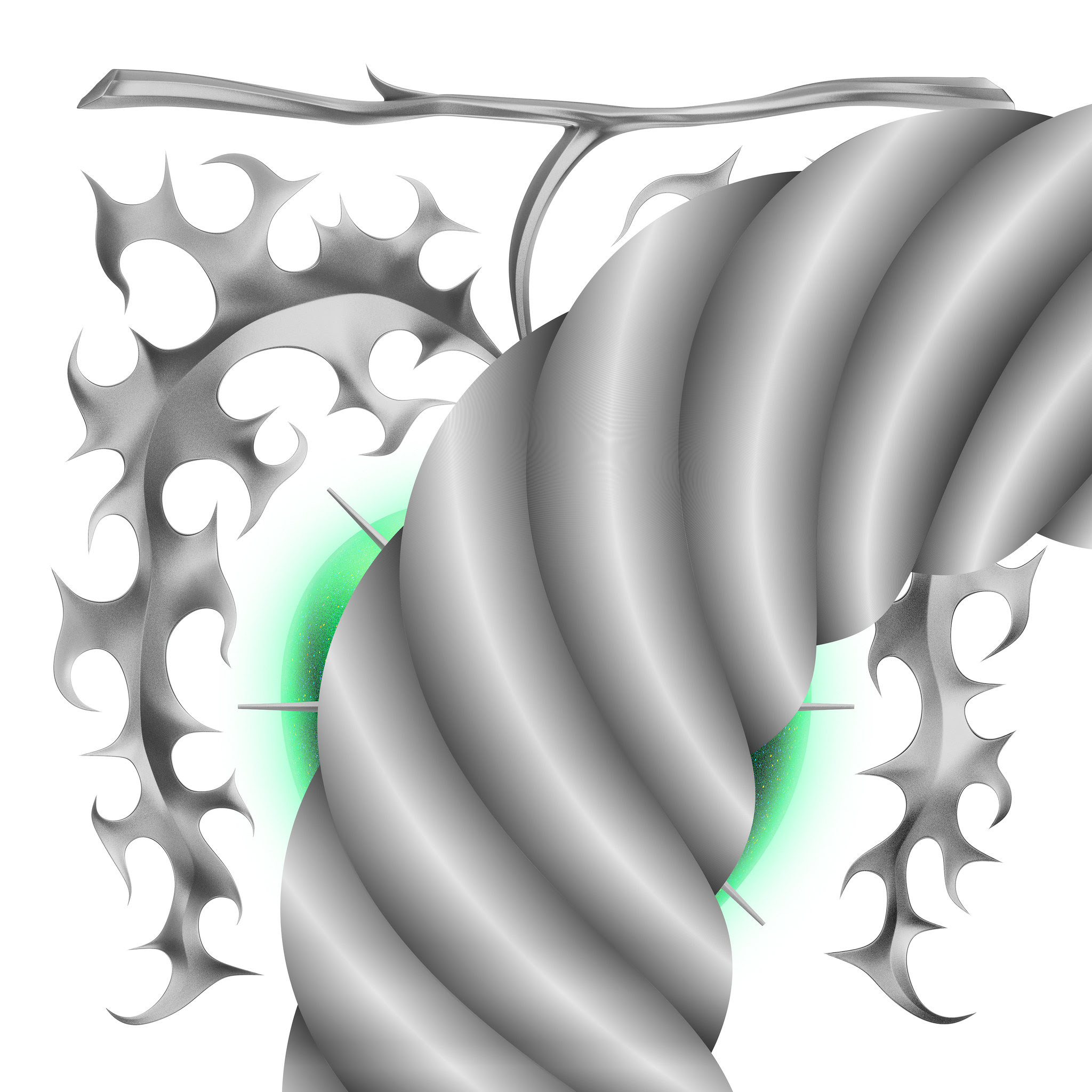