Quick, to the Bat-Remote! Superstar directors J.J. Abrams and Matt Reeves are developing a new animated series called Batman: Caped Crusader. As The Hollywood Reporter notes, it’s found a streaming home on HBO Max alongside the forthcoming cartoon My Adventures with Superman.

Joined by DC animation legend Bruce Timm (the man behind the iconic Batman: The Animated Series), Caped Crusader is said to be a “reimagining of the Batman mythology” –although, based on the first poster, it’s still about a man who dresses like a bat. Instead, this seems to refer to a shift in perspective and tone.

In a joint statement, Reeves and Abrams said, “We are beyond excited to be working together to bring this character back, to tell engrossing new stories in Gotham City. The series will be thrilling, cinematic, and evocative of Batman’s noir roots, while diving deeper into the psychology of these iconic characters. We cannot wait to share this new world.”

Caped Crusader joins My Adventures with Superman to form a new DC animation block on HBO Max. The latter series, also airing on Cartoon Network, will focus on Superman, Lois Lane and Jimmy Olsen “as they begin to discover who they are and everything they can accomplish together as an investigative reporting team at the Daily Planet.” It’s said to be family friendly, with Jack Quaid of The Boys voicing the Man of Steel.

Warner Bros. Animation president Sam Register said, “This is the first animated Superman series in many years and we want to tell our Superman story through the trio of Clark, Lois and Jimmy – whose relationship dynamic will allow for rich, serialized and engaging stories as we explore their lives as individuals and their journey together as friends.”

Ranking: Every Batman Film from Worst to Best

Check out previews of the  My Adventures with Superman artwork, along with the Caped Crusader poster below.

Reeves and Abrams first worked together on the TV series Felicity and again crossed paths on Cloverfield. Abrams will be returning to the Cloververse by producing the recently announced Cloverfield sequel, while Reeves is busily directing franchise reboot The Batman, which was pushed back to 2022 after star Robert Pattinson contracted COVID-19. He’s also working on an HBO Max spin-off series of that film centered on the Gotham City Police Department.Joe Barton (The Ritual) recently stepped in as showrunner after the departure of Terence Winter. 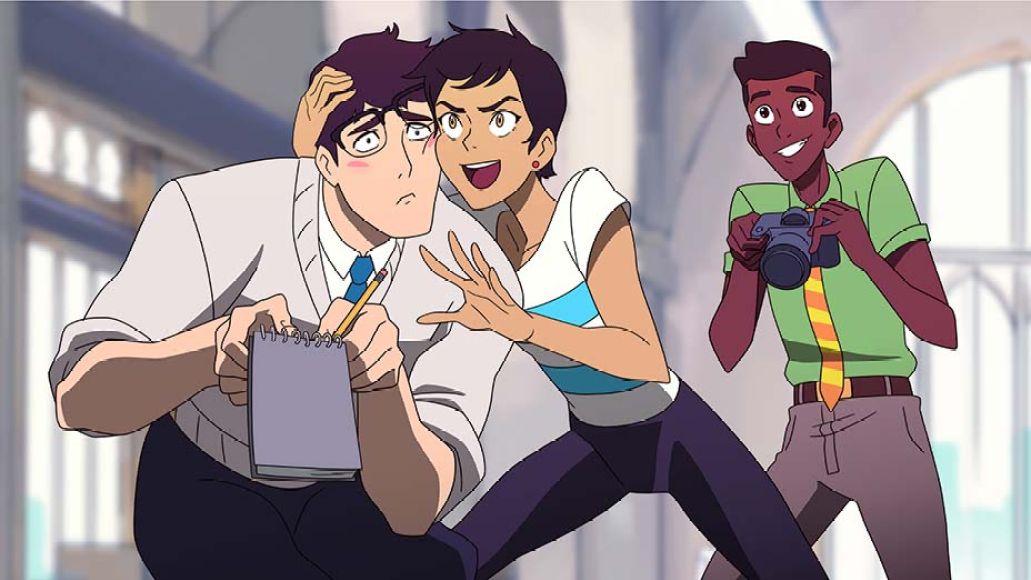 My Adventures with Superman (HBO Max) 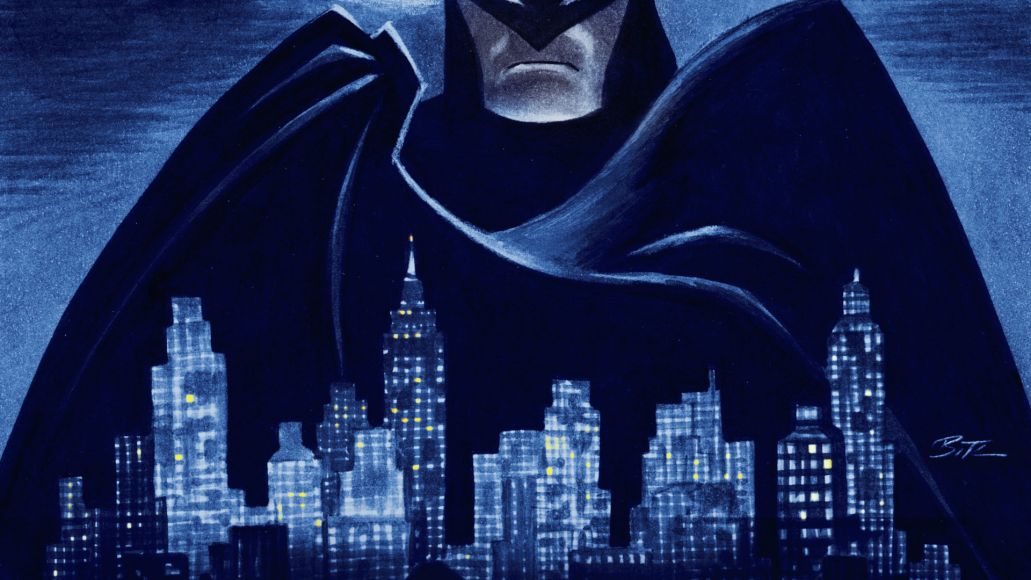