Clutch will celebrate their 30th anniversary as a band by returning to their tradition of playing a handful of U.S. holiday shows between Christmas and the new year. The Maryland rockers have announced a run of late December gigs that will include support from the new band Stöner, featuring former Kyuss members Brant Bjork and Nick Oliveri (also of Queens of the Stone Age fame), as well as Detroit rockers The Native Howl.

Like clockwork, Clutch have always celebrated the holidays with a brief run of shows on the final week of every year, but were forced to skip the annual excursion last year due to the pandemic. With the concert industry opening back up, frontman Neil Fallon and company are stoked to get back on the road.

“We are incredibly excited to hit the road again” stated Clutch in a press release. “We’ve missed the shows, the fans, the venues and the opportunity to watch the other bands we share the stage with. It’s going to feel like our first show all over again and we can’t wait! Come out and let’s make some Rock and Roll!.”

The jaunt, dubbed the “30 Years of Rock & Roll Winter Tour”, kicks off Dec. 27th in Baltimore, and runs through a New Year’s Eve show in Cincinnati, hitting Sayreville, New Jersey; Cleveland; and Detroit in between.

As mentioned, the tour will feature support from the new group Stöner, comprised of former Kyuss members Brant Bjork and Nick Oliveri, as well as drummer Ryan Gut. The band will release its debut effort, Live in the Mojave Desert, Vol. 4, on June 11th via Napalm Records.

While Clutch weren’t able to tour last year, the band did perform a series of well-received livestream shows, including one that saw them playing their “greatest hits”, as determined by fan requests.

Tickets to the winter gigs go on sale this Friday (May 21st) via Clutch’s official site. If shows sell out, you can pick up tickets here. 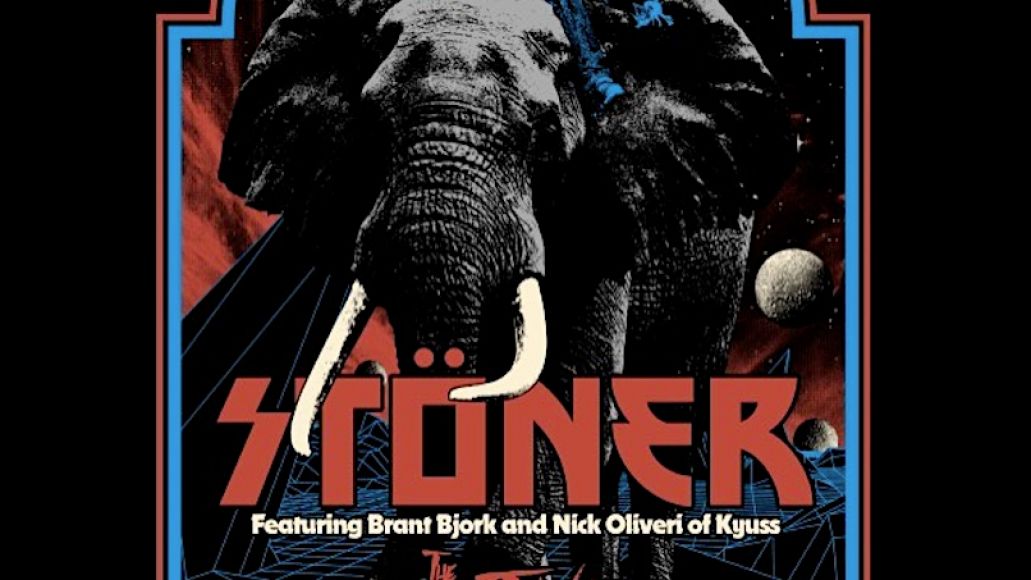