Coldplay are back with “Higher Power”, their first new song in two years. The track reunites the British rockers with Max Martin, the Swedish super producer responsible for dozens of No. 1 hits. Watch the alien-powered music video below.

The Chris Martin-led band beamed a specially recorded performance of the single to French ESA astronaut Thomas Pesquet, who premiered the track on board the International Space Station. The AR-augmented clip features dancing alien holograms, fitting in with the theme of the Alien Radio FM website where they’ve been teasing new music lately.

“‘Higher Power’ is a song that arrived on a little keyboard and a bathroom sink at the start of 2020,” wrote Coldplay on social media. “It was produced by Max Martin who is a true wonder of the universe.”

Max Martin and Coldplay last linked up on the group’s 2019 studio album, Everyday Life, for which he contributed keys and served as a producer on the track “Orphans”. It’s unclear whether “Higher Power” is a teaser for an upcoming LP, but the band is in full promotion mode.

They will debut the song live on the May 9th episode of American Idol and are also slated to perform at the 2021 BRIT Awards two days later. On May 22nd, Coldplay will join artists like HAIM, Damon Albarn, and Wolf Alice for the Glastonbury Live at Worthy Farm livestream. 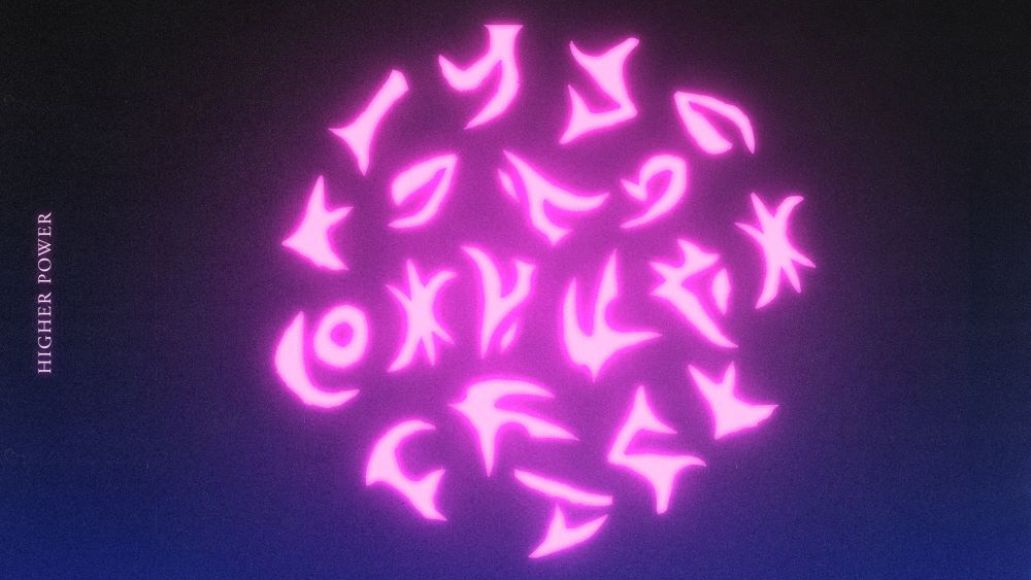