Danny Brown and Bruiser Brigade Records have dropped the new compilation album TV62. Stream it below via Bandcamp.

Bruiser Brigade began as the title to one of Brown’s solo EPs, then morphed into a Detroit hip-hop collective and, now, a proper record label. So far this year it’s put out J.U.S.’ GOD GOKU JAY-Z, Fat Ray’s Santa Barbara, and Bruiser Wolf’s Dope Game Stupid. You’ll want to remember the names, because all three MCs shine on TV62.

Brown himself lords over four of the 16 songs, but his presence as executive producer is felt on every track in the impeccable selection of beats. Most of the production comes from Raphy, but J.U.S. also steps behind the boards, as do Gulley, Black Noi$e and more. In addition to the above names, rapper ZelooperZ spits on two tracks. Lyrically, it’s steeped in rap history. Fat Ray borrows the beginning of Biggie’s “Nasty Boy” for “Ask Hex”, J.U.S. recalls JAY-Z with “Friends or Foe”, and Danny Brown pays homage to Ol’ Dirty Bastard on “Welfare” — yup, welfare.

Check out the whole effort below.

Brown has been in a collaborative mood since his last solo album, 2019’s uknowwhatimsayin¿.Just in the past few months, he contributed to BROCKHAMPTON’s “Buzzcut”, Tony Allen’s posthumous album There Is No End, and “Get Up” by Jimmy Edgar. 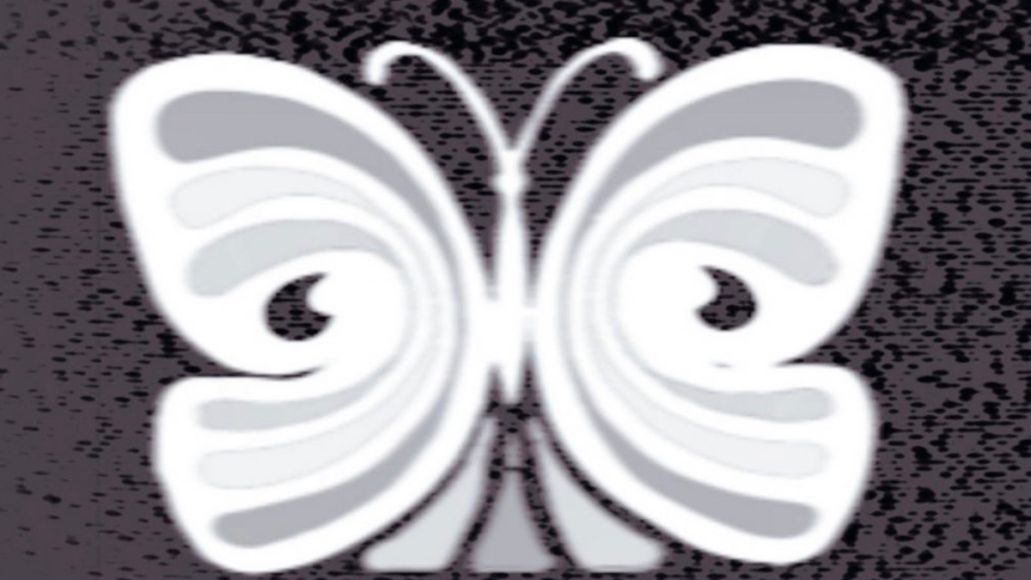