The ultimate chaos is loose in the first trailer for Sony’s Spider-Man universe spin-off sequel Venom: Let There Be Carnage. After some COVID-related delays, the follow-up to 2018’s surprise hit Venom will sling into theaters on September 24th, 2021.

Convolutedly set in the non-MCU but sort of MCU Spider-Verse, the films picks up as our anti-hero Eddie Brock (Tom Hardy) has become somewhat accustomed to living life connected with the alien symbiote called Venom. The bloodthirsty creature even attempts to cook its host breakfast (while singing “Let’s Call The Whole Thing Off” because, get it, they’re very different beings). But as Brock works with police to help track down the missing victims of crazed serial killer Cletus Kasady (Woody Harrelson, who cameoed in the Venom post-credits stinger), he finds his connection to the madman is somewhat, well, symbiotic.

Kasady gets an alien partner of his own, turning into the vicious fan-favorite Carnage. And he’s not alone as he breaks out of Ravencroft (Spider-Man’s equivalent of Gotham City’s Arkham Asylum), as he’s joined by his lover/sound-manipulating villain Frances Barrison, aka Shriek (Naomie Harris). Also along for the ride is the cop on Kasady’s case, a character many have speculated is named Detective Mulligan. Of course, fans know what sort of “toxic” future storylines his presence could portend, but we won’t spoil anything here.

Directed by Andy Serkis with a screenplay from Kelly Marcel, Venom: Let There Be Carnage will be unleashed this fall. Check out the trailer, as well as the first official poster for the movie, below.

While the Let There Be Carnage preview doesn’t feature any overt Spider-Man references (a squashed arachnid hardly counts), there have been some clues that Sony’s Universe of Marvel Characters will tie into the Marvel Cinematic Universe’s Spider-Man. For one, the third (and contractually final) entry in the MCU Spider-Man series, No Way Home, appears set to bridge the Spider-Verse divide with some cross-franchise, cross-studio casting. Then, there’s the fact that Michael Keaton appears to be reprising his Adrian Toomes/Vulture role from Homecoming in Jared Leto’s much-delayed Morbius, now set for release on January 28th, 2022. 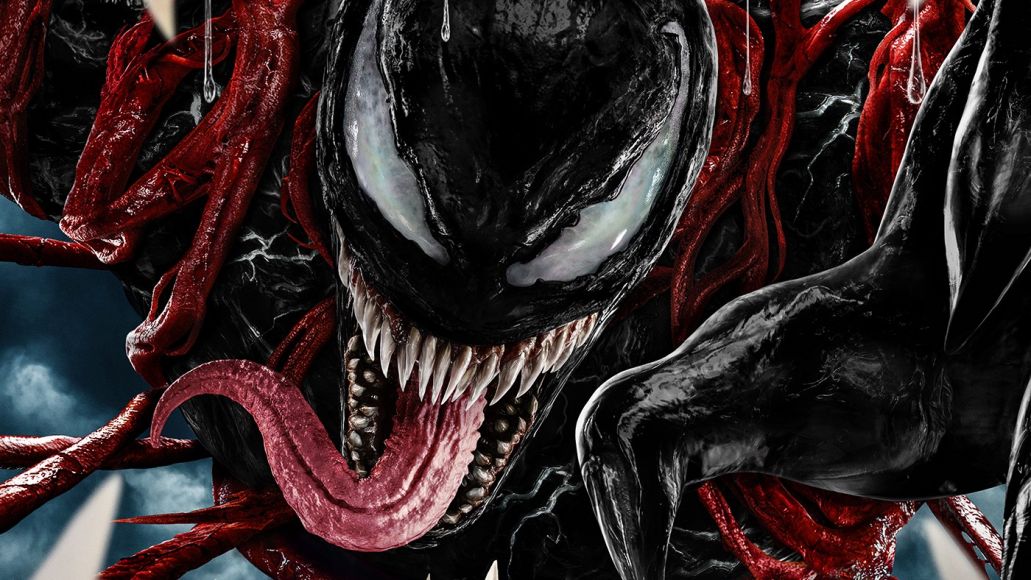 Soon Come Chaos in First Trailer for Venom: Let There Be Carnage: Watch