Barely a week after beginning production on the Game of Thrones prequel House of the Dragon, HBO has already shared a first look at the highly anticipated series.

Based on George R.R. Martin’s 2018 book Fire and Blood and set 300 years before the main GoT series, House of the Dragon will tell the story about the history of the Targaryen house. As you can tell from the shock-white wigs in the pictures below, Emma D’Arcy plays Princess Rhaenyra Targaryen, a dragonrider of pure Valyrian blood. Matt Smith plays her uncle, Prince Daemon Targaryen, a dragonrider himself and heir to the throne of King Viserys.

Also revealed in the stills are Olivia Cooke as Alicent Hightower and Rhys Ifans as her father, Otto Hightower. The Hightowers are great political loyalists, with Otto serving as the Hand of the King and Olivia a valued member of the ruler’s inner circle.

Finally, there’s Steve Toussaint as Lord Corlys Velaryon, “The Sea Snake.” Lord of House Velaryon, Corlys has built a powerful navy and riches beyond even those of the Lannisters.

Check out all the House of the Dragon first-look images, as well as full character descriptions, below.

House of the Dragon is targeting a 2022 debut on HBO and HBO Max. Co-created by Martin and Ryan Condal, the pilot’s script comes from Condal and Sara Lee Hess. Game of Thrones veteran Miguel Sapochnik will direct the pilot and several other episodes, serving as co-showrunner alongside Condal. Greg Yaitanes, Clare Kilner, and Geeta V. Patel are also onboard to direct, while Yaitanes will co-executive produce along with Martin, Condal, Sapochnik, Hess, Vince Gerardis, and David Hancock.

Game of Thrones Broadway Play is in the Works

There are plenty of other Game of Thrones projects in development, as well. The prequel adaptation of Tales of Dunk and Egg has been in the works for some time, and three additional spinoffs were announced in March. Two of the prequels have the working titles of 9 Voyages and 10,000 Ships, while the third is set in the Flea Bottom slum called King’s Landing, where characters like Davos Seaworth and Gendry Baratheon were born. Theres also rumors of an animated series in the works. 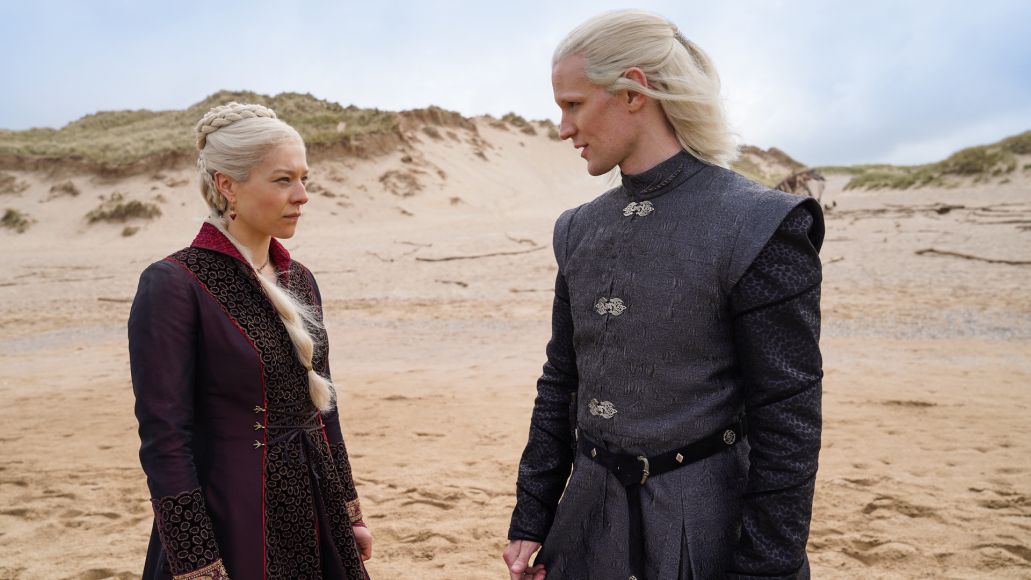 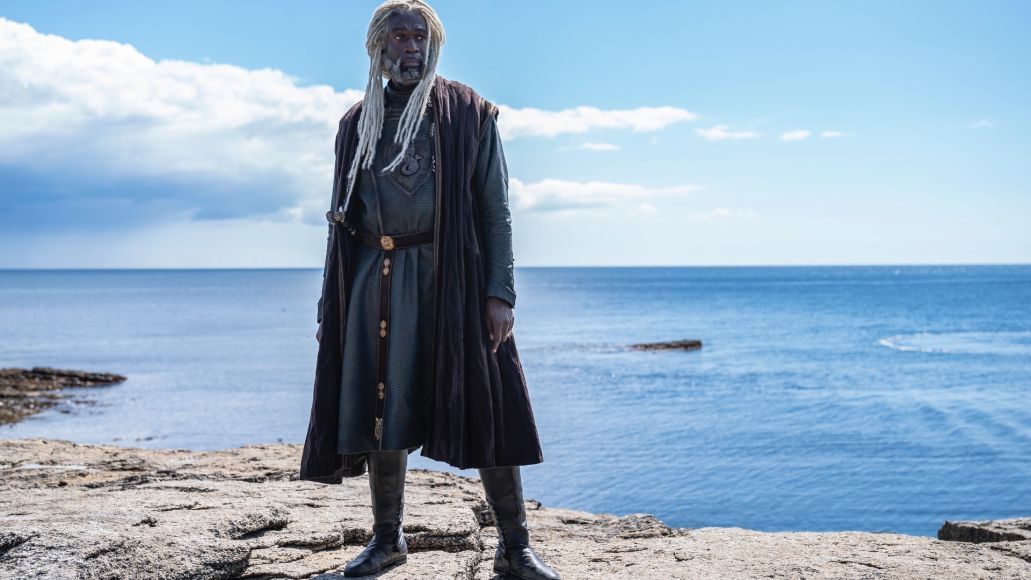 Steve Toussaint in House of the Dragon (HBO) 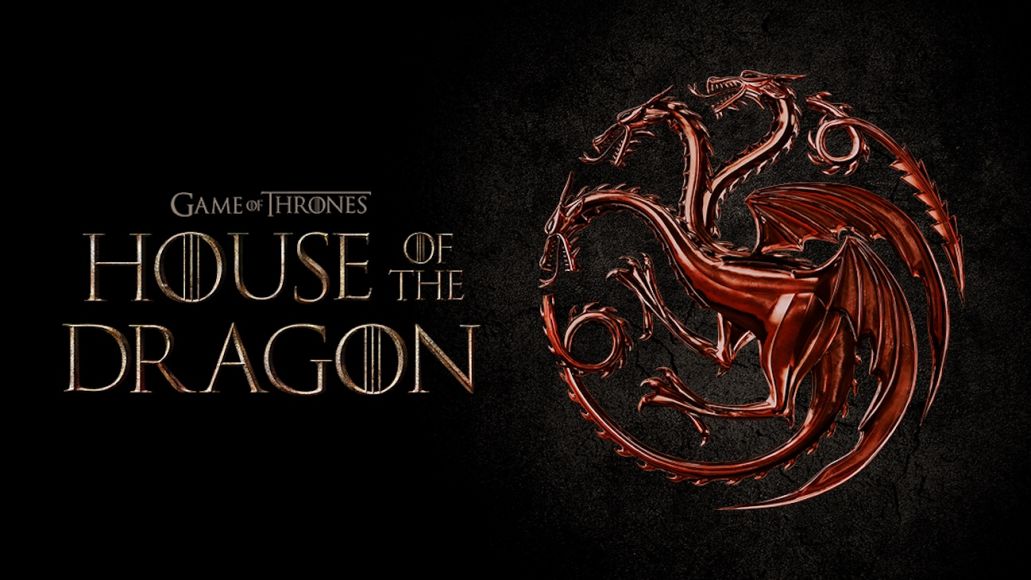 Emma D’Arcy as “Princess Rhaenyra Targaryen”: The king’s first-born child, she is of pure Valyrian blood, and she is a dragonrider. Many would say that Rhaenyra was born with everything… but she was not born a man.

Matt Smith as “Prince Daemon Targaryen”: The younger brother to King Viserys and heir to the throne. A peerless warrior and a dragonrider, Daemon possesses the true blood of the dragon. But it is said that whenever a Targaryen is born, the gods toss a coin in the air…

Steve Toussaint as “Lord Corlys Velaryon” (“The Sea Snake”): Lord of House Velaryon, a Valyrian bloodline as old as House Targaryen. As “The Sea Snake,” the most famed nautical adventurer in the history of Westeros, Lord Corlys built his house into a powerful seat that is even richer than the Lannisters and that claims the largest navy in the world.

Olivia Cooke as “Alicent Hightower”: The daughter of Otto Hightower, the Hand of the King, and the most comely woman in the Seven Kingdoms. She was raised in the Red Keep, close to the king and his innermost circle; she possesses both a courtly grace and a keen political acumen.

Rhys Ifans as “Otto Hightower”: The Hand of the King, Ser Otto loyally and faithfully serves both his king and his realm. As the Hand sees it, the greatest threat to the realm is the king’s brother, Daemon, and his position as heir to the throne.