Back in the fall, HEALTH dropped a guest-heavy album called DISCO4 :: PART I. As great as it was to hear the Los Angeles noise rockers alongside the likes of JPEGMAFIA, Soccer Mommy, and 100 gecs, nothing could top the collaboration they just released today. HEALTH have been joined by Nine Inch Nails on the new joint single “ISN’T EVERYONE”, and you can stream it below.

Despite the 17 year difference in their careers, the clear lineage between NIN and HEALTH makes them a natural fit. Commenting on getting to work with such major inspirations as Trent Reznor and Atticus Ross, the members of HEALTH said simply, “It’s fucking Nine Inch Nails. That speaks for itself. You don’t need a clever quote to encapsulate it.”

“ISN’T EVERYONE” has the industrial crawl of mid-era NIN material, with Reznor punching in lyrics like, “Oh, the little piggies cannot help you now.” The pulsing composition gets whipped into a digitalized dystopia as HEALTH vocalist Jake Duzsik comes in asking, “Are you alone?/ Isn’t everyone?”

In addition to Nine Inch Nails’ feature on the track, Ross handled mixing. Check it out ahead via Loma Vista Recordings.

DISCO4 :: PART I followed HEALTH’s 2019’s VOL. 4 :: SLAVES OF FEAR. Reznor and Ross, meanwhile, recently added to their Oscar collection, taking home the 2021 Academy Award for Best Original Score for Soul alongside Jon Batiste. Speaking to reporters backstage after winning the award, Reznor teased that he and Ross “are planning on working on Nine Inch Nails material as soon as, probably tomorrow.” 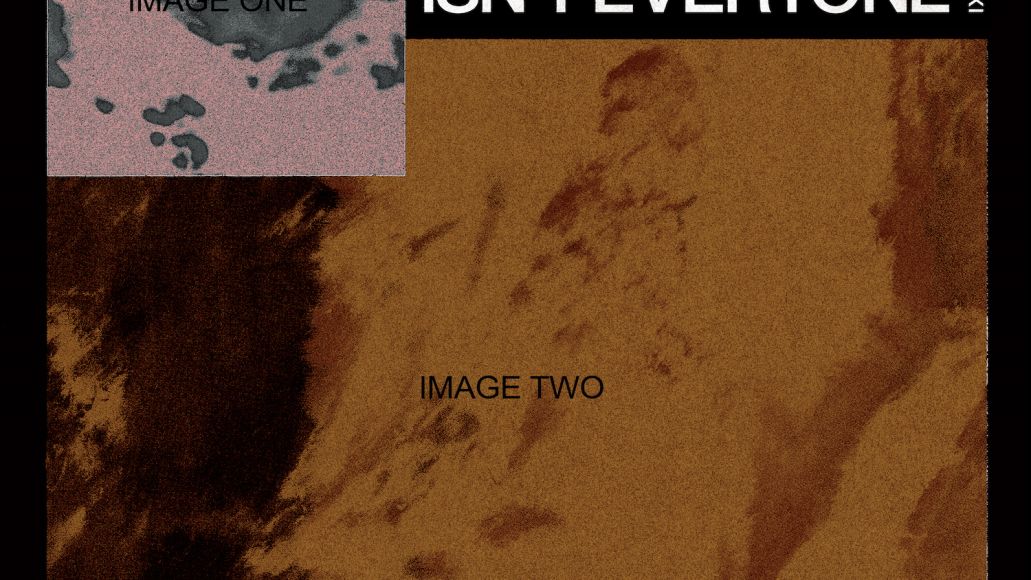 HEALTH and Nine Inch Nails Come Together for New Song "ISN'T EVERYONE": Stream