Jorja Smith has released Be Right Back, her new eight-track project and follow-up to 2018’s Lost and Found. Stream it below via Apple Music and Spotify. She’s also shared a video for the song “Bussdown”.

This is Smith’s first studio release in three years, but don’t call it an album. According to the R&B singer, it’s more like an EP than anything else. “It’s called be right back because it’s just something I want my fans to have right now,” she said when announcing it last month. “This isn’t an album and these songs wouldn’t have made it. If I needed to make these songs, then someone needs to hear them too.”

Be Right Back is a relatively brisk listen and includes Smith’s previously released singles “Gone” and “Addicted”, both of which grapple with dark themes in a pensive manner. There’s a good chance that Smith might perform one of those songs during her upcoming set at Live at Worthy Farm, the livestream event scheduled to take place in lieu of Glastonbury on May 22nd.

Pre-orders for Be Right Back are still ongoing, including a limited-edition translucent red vinyl pressing. Take a look at the cover artwork and tracklist for it after the jump.

Be Right Back Artwork: 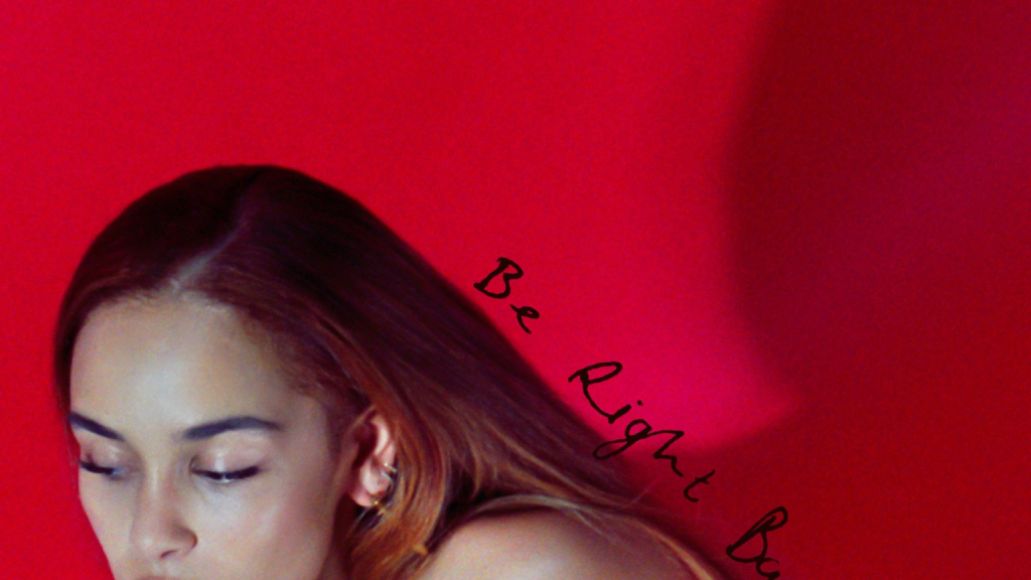