Third time’s the charm? Justin Bieber has announced tour dates for 2022, most of which were rescheduled from his aborted 2021 tour, which itself was postponed by the coronavirus pandemic after initially being set for 2020.

When this saga began, the Canadian superstar hoped to promote his album Changes. But that was so last year, and the arc of this tour now bends towards Justice, his latest project that, despite some questionable album artwork, became the No. 1 album in America.

This iteration is bigger than ever before, with seven new arena shows added to the schedule. “We’re working hard to make this tour the best one yet,” Bieber said in a statement. “I’m excited to get out there and engage with my fans again.”

The 52-date trek begins February 18th in San Diego, includes two-night stands at massive arenas including the STAPLES Center and Madison Square Garden, and ends June 24th in Milwaukee at Summerfest 2022. Check out the full itinerary below.

All tickets from previous tours will be honored. $1.00 from each new ticket purchased will be donated to the Bieber Foundation, a non-profit with the mission statement of supporting causes that embody justice. If you’re interested in attending, you can book your seat here. 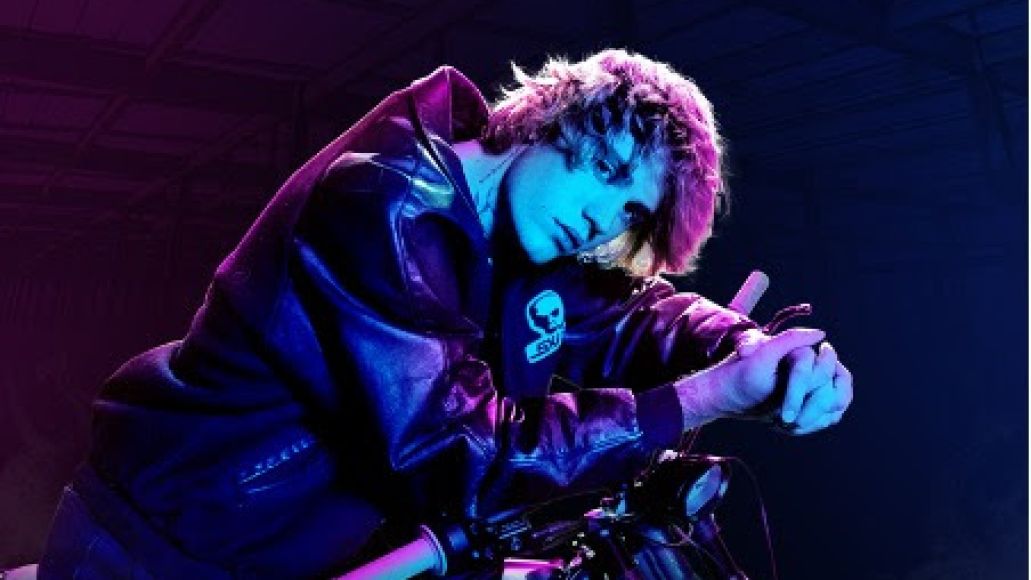