In a world where NFTs are going for big bucks, here’s something tangible (and somewhat macabre) that’s going up for auction. Six strands of Kurt Cobain’s hair are up for bid as part of a music memorabilia lot featuring items from Nirvana, Eddie Van Halen, Led Zeppelin, The Beatles, and more. The locks from the late Nirvana frontman were cut in 1989, with an affidavit detailing the story behind their existence.

Update – May 17th: The six strands of hair sold for $14,145, according to TMZ. The identity of the buyer was not immediately made public.

The strands of Cobain’s hair are being sold as part of the “Amazing Music Auction”, which begins today (May 6th) at 8 p.m. ET through Iconic Auctions. The company has provided photographic evidence of the haircut in question with an explanation that begins, “This one-of-a-kind artifact is entirely fresh-to-market and is accompanied by an impeccable lineage of provenance including photos of Kurt posing with the woman who cut this hair, scissors in hand, and a fantastic shot of the hair actually being cut!”

The description continues, “The lucky friend who trimmed the Nirvana front man’s iconic blond locks was an early confidant, Tessa Osbourne, who cut his hair in 1989 — well prior to his Nevermind breakthrough — while on the ‘Bleach’ tour. Tessa presented the original lock to Seattle artist Nicole DePolo as a heartfelt gift after Kurt’s passing, and she provided the original bag with handwritten provenance note, ’29/10/89: Tess cut Kurt’s hair in Birmingham, England, 27 Holy Rd., Handsworth, Birmingham B202BU.'”

The owner of the hair, Nicole DePolo, offered her own provenance affidavit, stating, “Tessa had known Kurt back in England, and they had hung out during the ‘Bleach’ Tour. Nirvana had broken in England first, and she must have had a sense that Kurt would become a musical force. When it came to Kurt, Tessa was kind of what like Astrid Kirchherr had been to The Beatles — the woman who had given him his iconic haircut. She even had a series of pictures to prove it: a snapshot of her and Kurt with long straggly hair while she held a pair of scissors high, then a shot of the scissors going through about 7 inches of hair. The rest was history. Kurt was known for his bleached blond pageboy, and she’d given him his first one back in October of 1989, just before his image began to circulate throughout the world.”

Oddly enough, it’s not the first time Cobain’s hair has been prepped for an auction. Back in 2015, Julien’s Auctions planned to take bids on a lock of Cobain’s hair that was given to a doll maker by Courtney Love, who had wanted “a doll for her daughter Frances using Cobain’s hair.” However, the auction house pulled the item from the lot, which also included Kurt’s iconic green cardigan sweater that he wore for Nirvana’s MTV Unplugged performance. The sweater ended up selling for $137,500.

While the six strands of Kurt Cobain’s hair are certainly the headline maker in the “Amazing Music Auction,” there are a number of other high-profile items, including Cobain’s Marshall 1960B 4×12 cabinet as seen in Nirvana’s Live and Loud video, and a Stratocaster guitar signed by the singer and his bandmates Krist Novoselic and Dave Grohl.

Outside of Nirvana, the auction features an Eddie Van Halen-signed Charvel EVH guitar; a bass signed by Paul McCartney and Ringo Starr; a jacket worn by McCartney during a 1963 TV appearance by The Beatles; and more. A portion of the proceeds from the auction will benefit Crew Nation, the charity set up to help concert venue and road crew members who have lost significant income due to the pandemic.

For those more in crypto game, images from Kurt Cobain’s last-ever photo session are being auctioned off as NFTs (non-fungible tokens).

See photos of Tessa Osbourne cutting Kurt Cobain’s hair in 1989 below (courtesy of Iconic Auctions). The auction will go live today (May 6th) at 8 p.m. ET at this location. 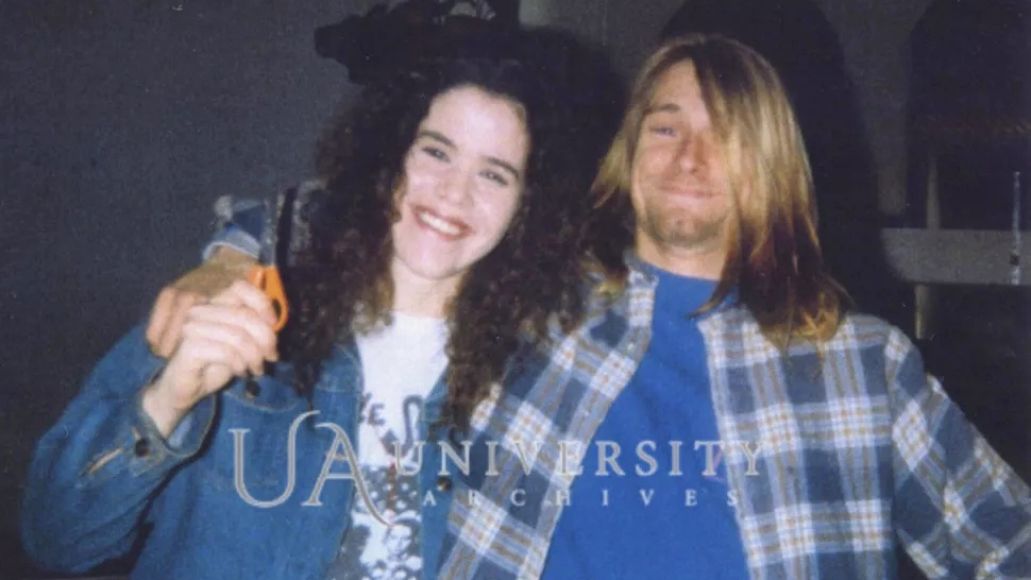 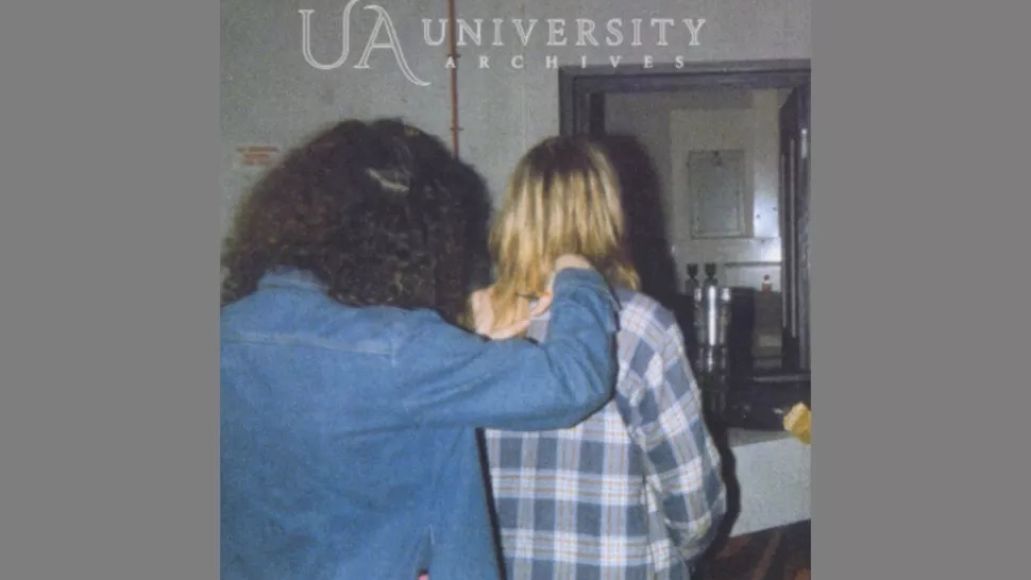