Lady Gaga has announced a special tenth anniversary addition of sophomore album Born This Way. The expanded set, featuring six reimaginings of the album’s songs by artists representing and advocating for the LGBTQIA+ community, will be released on June 18th.

To preview the upcoming release, Gaga has shared “Judas” as reimagined by New Orleans bounce queen Big Freedia. “Judas was my favorite song when it came out originally, so I really wanted to cover,” Big Freedia said in a statement. “To me, ‘Judas’ is a love song about when someone does you dirty. I’ve sure had my experience with that. Who can’t relate?”

Other guest contributors featured on Born This Way The Tenth Anniversary will be revealed in the coming weeks, but the tracklist also promises remixes of “Marry the Night”, “Highway Unicorn”, “Yoü and I”, “The Edge of Glory”, and “Born This Way”.

Pre-orders for the album are now ongoing here alongside specialty merchandise celebrating the 10th anniversary of Born This Way. 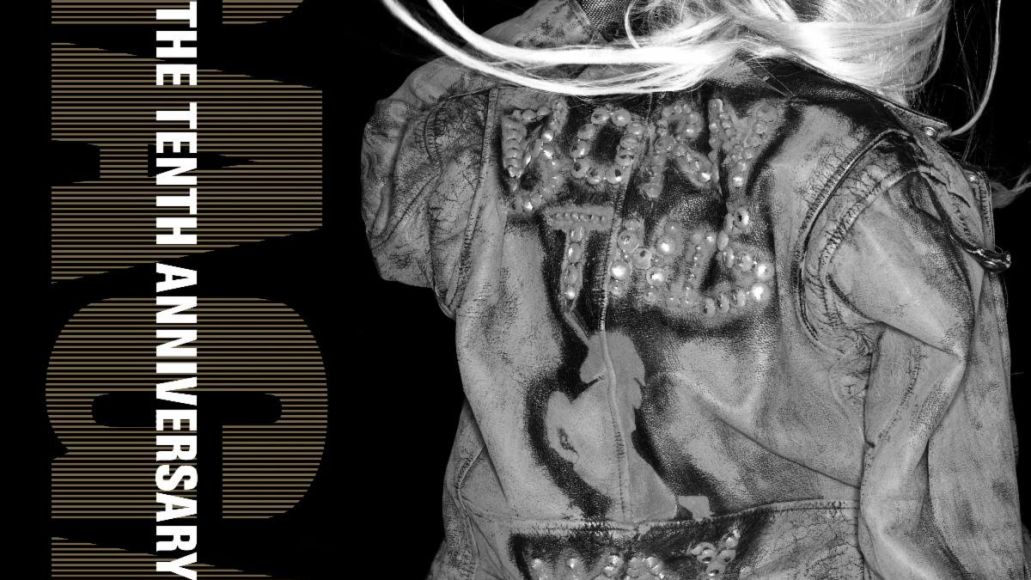