Ahead of his debut Saturday Night Live performance this weekend, Lil Nas X has released a new song, “Sun Goes Down”. It follows his most recent chart-topping hit, “Montero (Call Me By Your Name)”. Check it out via the accompanying music video below.

In a Twitter post, Lil Nas X explained the meaning behind the clip. “In the ‘Sun Goes Down’ video I go back in time to visit a younger version self who’s struggling inside, hating himself, & doesn’t want to live anymore,” he wrote. “I try my best to uplift him. Can’t wait to share this song and video with you guys on Friday. This one is really special to me.”

“Sun Goes Down” comes on the heels of “Montero”, which debuted at No. 1 on the Billboard Hot 100 last month thanks to the viral music video, which drew fury from conservatives for its portrayal of Lil Nas X giving Satan a lap dance before snapping the Devil’s neck. The controversy intensified when he teamed with Brooklyn art collective MSCHF for a “Satan Shoe” allegedly containing one drop of human blood,

On Saturday, Lil Nas X closes out this season of SNL alongside host and Queen’s Gambit star Anya Taylor-Joy. During the episode, he will debut “Sun Goes Down” live and play “Montero” as well. 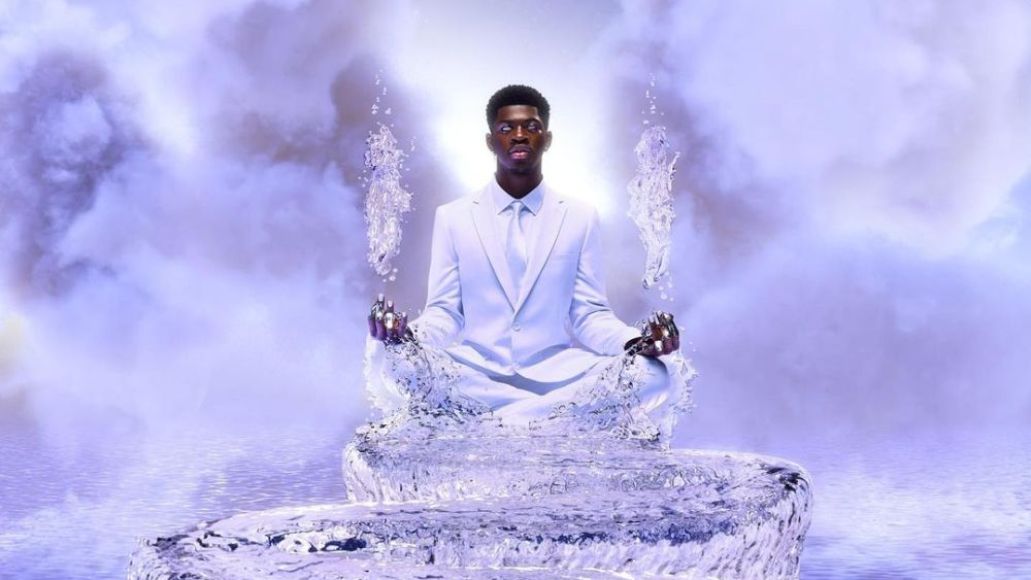