Producer L’Orange and Nashville MC Namir Blade have uncorked their new collaborative album Imaginary Everything. Stream it below with Apple Music or Spotify.

Blade broke out last year with Aphelion’s Traveling Circus, while L’Orange has been bubbling just below mainstream success for close to a decade. For Imaginary Everything, the Mello Music Group labelmates acquired guest verses from Quelle Chris, Fly Anakin, Jordan Webb, and Marlowe, with L’Orange producing every track.

In an interview with Consequence, L’Orange explained how he achieved the soundscapes on Imaginary Everything using an Akai MPC. “The tools are always evident in the final product, even if they don’t tell the whole story,” he said. “The MPC has been a part of my process for as long as I’ve been making music. I’m influenced by the MPC in all the ways that are now such a natural part of my life that it’s almost interleaved with how I speak artistically.”

Previously, the duo shared the singles “Corner Store Scandal” and “Imaginary Everything”. 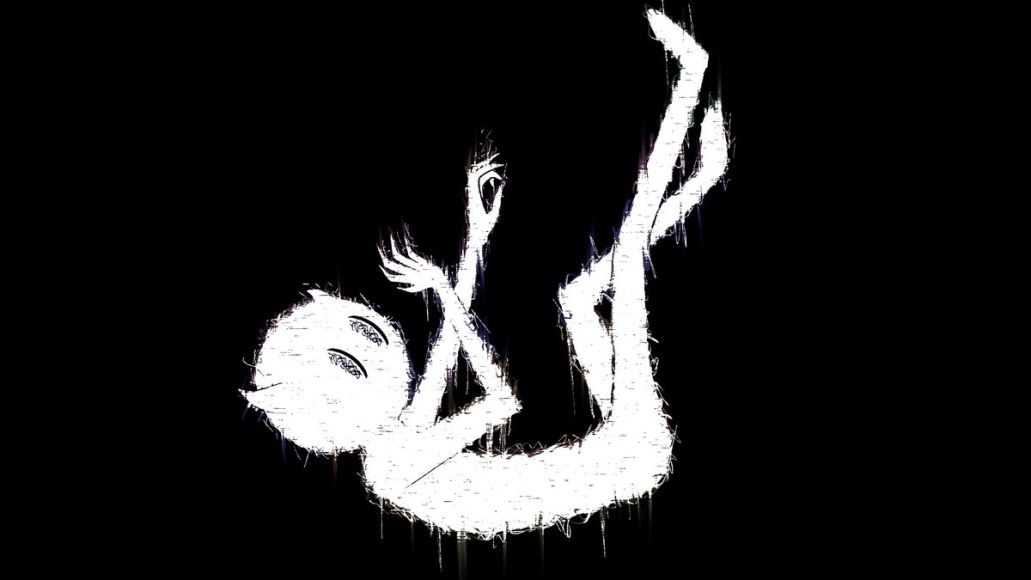