The 10th anniversary of Los Campesinos!’s underrated 2011 album Hello Sadness is quickly approaching later this November. However, that won’t stop the cult-favorite UK indie rockers from celebrating a little early, as they just released a new EP of songs from that era. It’s called Whole Damn Body and it’s available to stream exclusively through Bandcamp below.

This new EP boasts seven songs that were written and recorded either immediately before, during, or after the recording of Hello Sadness. Originally, six of the seven songs on the EP were available via Heat Rash, the 7-inch zine subscription series the band ran around the time of that original album release. Since then, none of these songs have been available to stream or purchase — until now, of course.

Back when they recorded these songs, Los Campesinos! consisted of Tom Bromley, Gareth David, Neil Turner, Kim David, Jason Adelinia, Ellen Waddell, and Rob Taylor. Harriet Coleman also contributed vocals and violin, and some bonus horns were played by Samantha Boshnack and Nelson Bell for “Tiptoe Through the True Bits”.

Whole Damn Body is available to purchase as a digital download at the official Los Campesinos! Bandcamp page. Peep the cover art and tracklist for it after the jump.

This is just the latest anniversary celebration by Los Campesinos! Back in 2018, they hit the road for a 10th anniversary tour for Hold On Now, Youngster… and We Are Beautiful, We Are Doomed. For a band that came out of the gate swinging hard and never let up, Los Campesinos! deserve to roll out special reissues and unreleased material alike to celebrate these milestones, if only to remind listeners that, yes, they really were — and still are! — that great. 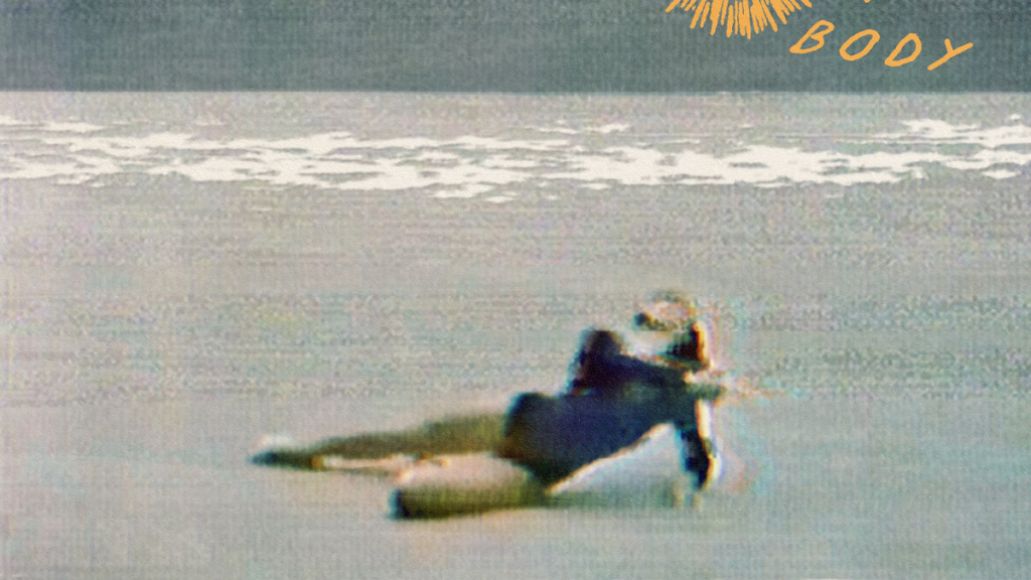