Czarface have just released Super What?, their new collaborative album with the late MF DOOM. The two recorded the LP together before the masked rapper’s unexpected death in October 2020. Stream it below via Apple Music and Spotify.

Out of nowhere, Czarface announced the album on Wednesday afternoon to a thrilled response from fans, less than 48 hours before it would be released. In total, Super What? spans 10 tracks. Four of those include guest verses by the likes of DMC, Del the Funky Homosapien, Kendra Morris, and Godforbid.

Wu-Tang Clan‘s Inspectah Deck and 7L & Esoteric, who make up Czarface as a unit, never expected Super What? would be their second and final collaborative album with DOOM. They linked up with the masked MC for their 2015 track “Ka-Bang!” on Every Hero Needs a Villain and then again in 2018 for Czarface Meets Metal Face. As Esoteric detailed on Instagram yesterday, Super What? was originally supposed to drop in April 2020 — before DOOM’s death — but then the COVID-19 pandemic caused a delay.

“What you’ll be hearing was finalized, mixed & mastered in the summer of 2020, and it’s our honor and privilege to share it with you Friday,” the Boston rapper previously said. “I speak for everyone involved when I say we were incredibly fortunate to have collaborated with DOOM… he was a one-of-a-kind, never-to-be-duplicated emcee, producer, and visionary. We wish peace and healing to his family, friends and everyone touched by the gifts he shared with the planet. MF DOOM FOREVER.”

News of DOOM’s death was shared by his wife on December 31st, who revealed he had actually passed away two months earlier. In addition to Super What?, DOOM will get another posthumous release later this year on the upcoming 20th anniversary edition of The Avalanches’ seminal debut, Since I Left You. He contributed a remix of the song “Tonight May Have To Last Me All My Life” before passing away.

Super What? is available to purchase on vinyl, CD, and digital downloads over at MF DOOM’s website. Check out the cover art and tracklist for that after the jump. 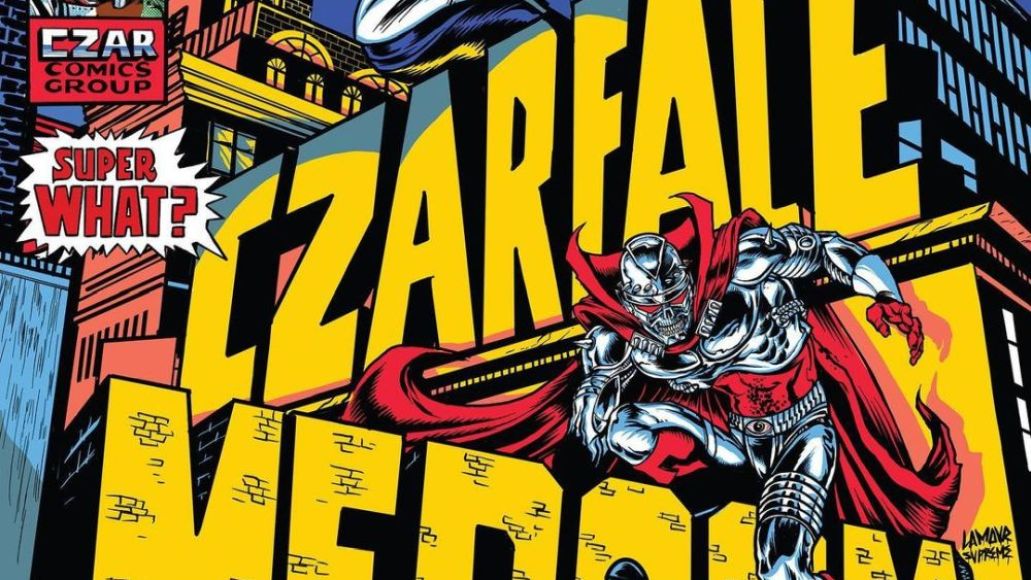