Tomorrow brings the release of This Is Where We Fall, a new graphic novel from author Chris Miskiewicz and artist Vincent Kings. Coming from Z2 Comics (the folks behind Sturgill Simpson’s Sound & Fury and the Blondie graphic novel), the story is accompanied by a three-song soundtrack from Mitski. The Be the Cowboy songwriter already conjured the OST’s “The Baddy Man”, and now she’s shared “The End”.

“The End” is an instrumental alternative cut, darkly dreaming synths climbing behind a cacophonous wall of percussion and distorted guitars. Mitski doesn’t lend her singing to the track; instead, a male voice speaks as if one of the characters from This Is Where We Fall. “This is the kind of a job that needs a bastard to see it through,” this raspy voiced cowboy (actually Miskiewicz himself) says, “and as luck would have it, the biggest bastard who ever walked the Earth just so happens to be right here.”

This Is Where We Fall blends Western and sci-fi aesthetics — something Mitski clearly took to heart when crafting her soundtrack. Speaking with Consequence about what it was like working with Mitski on the score, Kings says, “I knew what This Is Where We Fall oughta look like, but what Mitski did for what it sounds like has been total magic to me. I can’t read the book without getting her tracks stuck in my head now.”

“Making the original score for This Is Where We Fall has been a true collaboration. Mitski completely got the vibe we were going for and created stellar compositions that perfectly matched the ‘country’ tone of the world we made. I personally performed several lines of dialogue from the script for two tracks, while Mitski created her rendition of ‘The Baddy Man’ based off a scene where it’s performed in the book. I can’t explain how much fun this has been to not only write and see this story as it’s developed, but then also hear it. I suppose the next best thing after this experience would be to put it together with actors.”

While we wait to see if the live-action This Is Where We Fall ever comes to fruition, you can check out a few exclusive pages from the release ahead while listening to Mitski’s “The End” on SoundCloud. The TPB and the full three-song vinyl OST will both be released on May 5th. Pick them up over at the Z2 website. 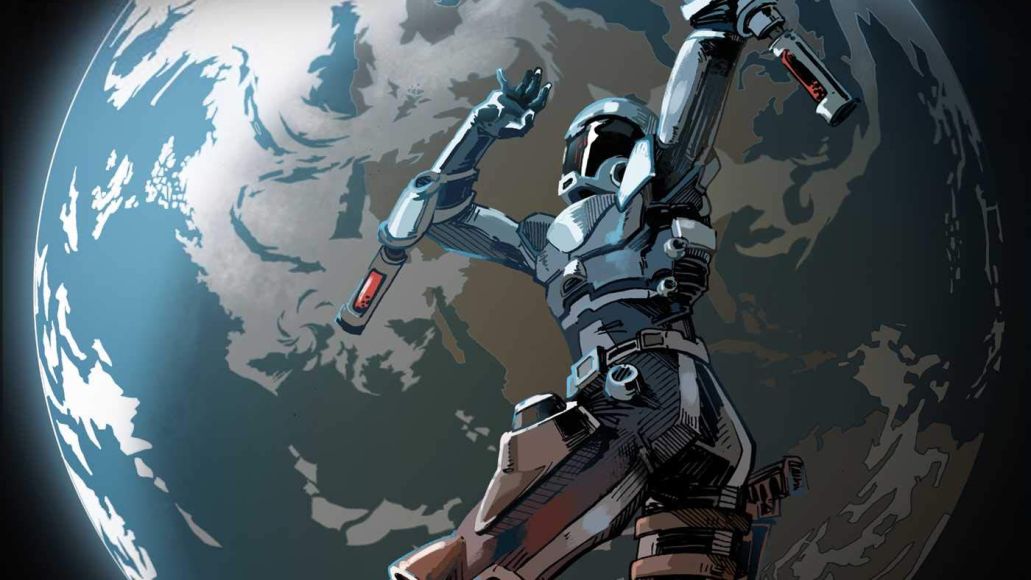 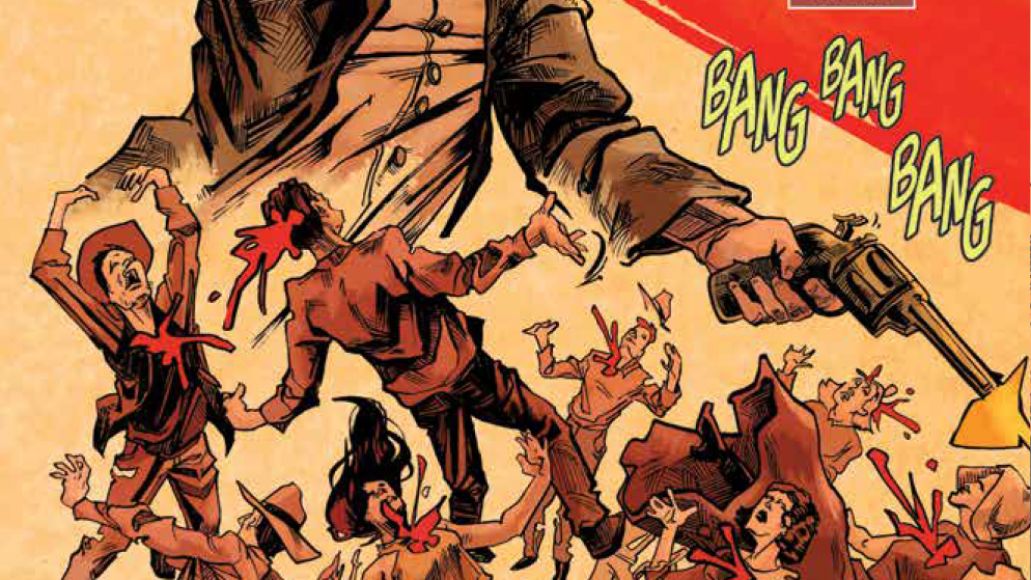 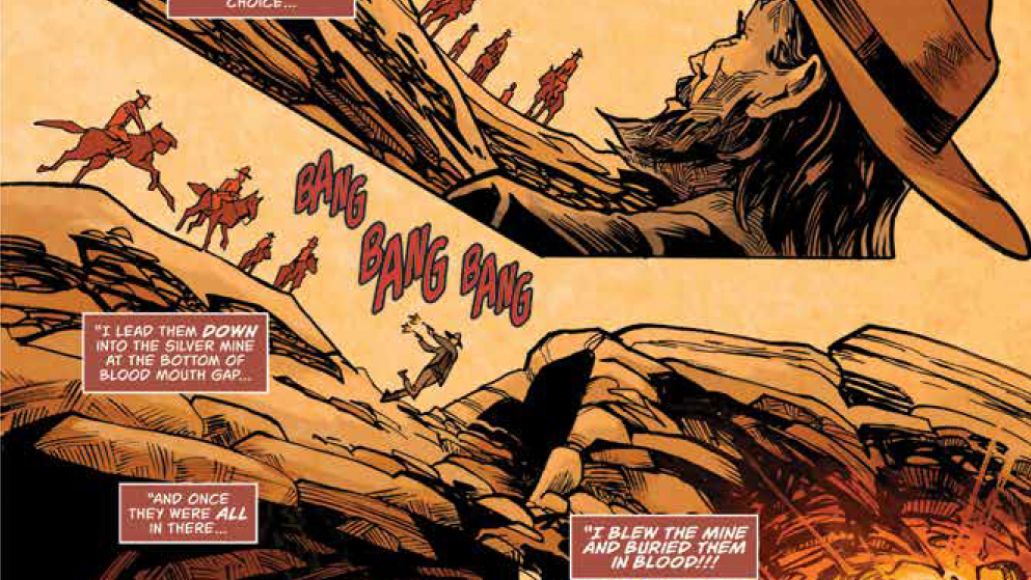 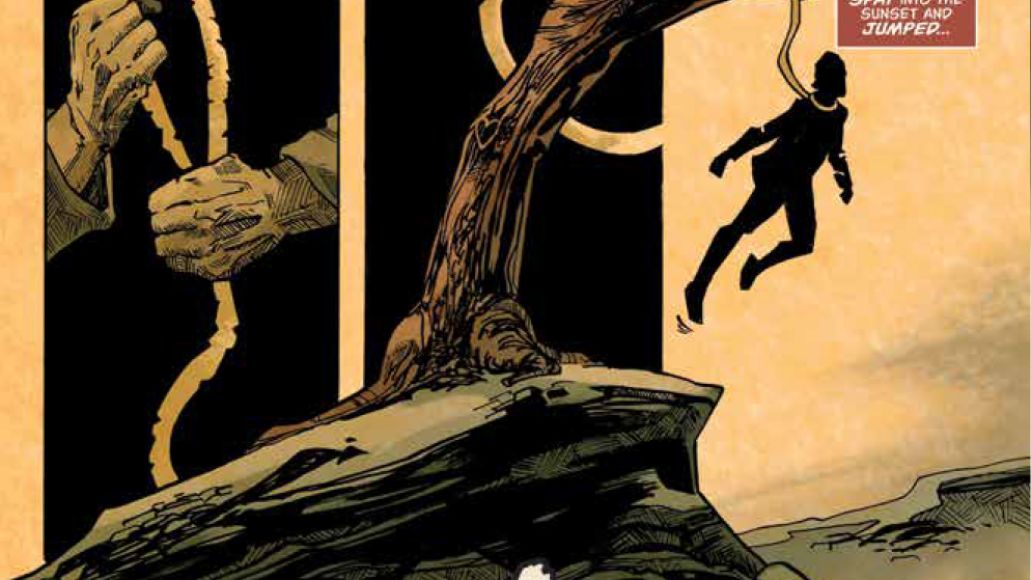 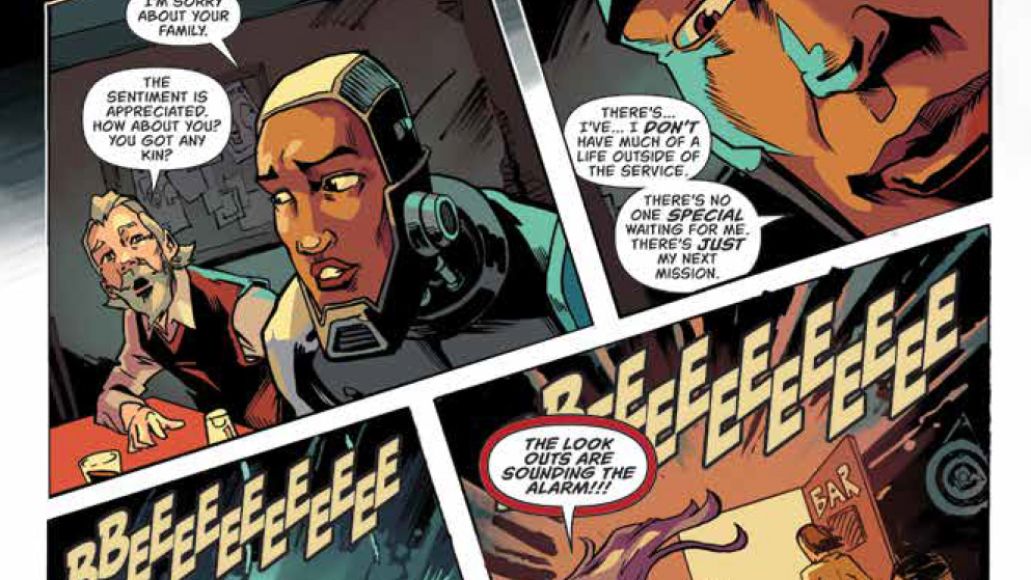 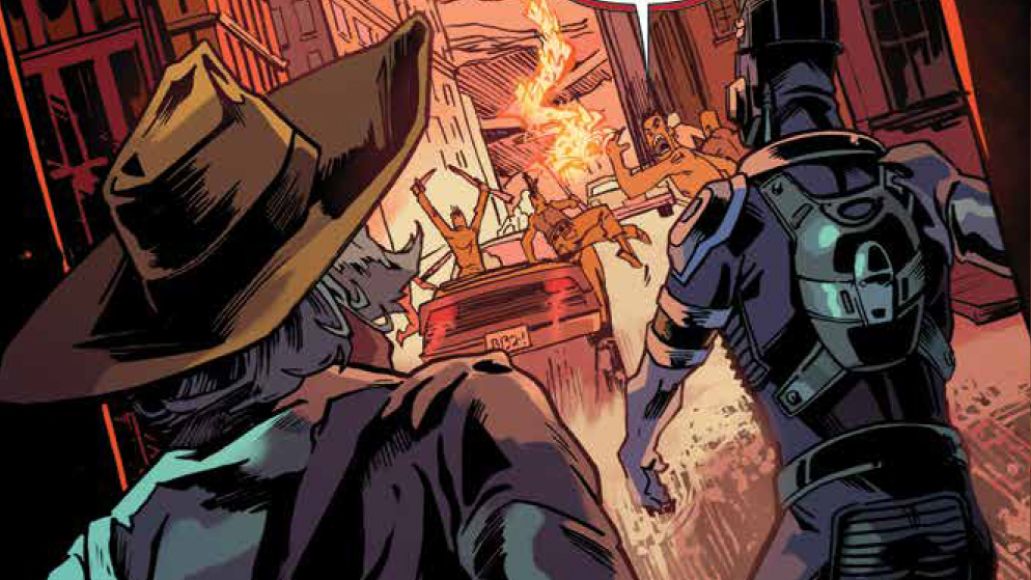