Morrissey is set to release a new album called Bonfire of Teenagers.

“The worst year of my life concludes with the best album of my life,” Morrissey humbly declares in a statement posted to his website on Monday. The album was recently completed in Los Angeles and features artwork by Liam Lynch (see below). There are 11 tracks in total, including questionable titles like “Ha Ha Harlem” and “Kerouac Crack”.

Bonfire of Teenager doesn’t yet have a release date, as Morrissey is currently in search of a label. Technically, he’s both rich enough and somehow still popular enough to be able to self-release a record successfully, but apparently he has no interest in going that route. “Morrissey is unsigned,” reads the announcement post on his website. “The album is available to the highest (or lowest) bidder.” Diehard fans with large sums of money, now is your chance to shine.

Morrissey released his most recent album, I Am Not A Dog On A Chain, through BMI in March 2020. However, after new management took over BMI last fall, Morrissey was subsequently dropped by the label.

It’s worth noting that this isn’t the first time Morrissey has been desperately seeking a record label. Back in 2014, he was ditched by Capitol/Harvest after some confusing beef. As iconic as his contributions to music history are, The Smiths singer has spent the later years of his life spewing problematic sentiments and getting chummy with a racist, extremist political party, a decision that’s caused many of his fans and industry professionals to turn their backs on him.

Morrissey Says He’d Sue The Simpsons for Slander, But “It Requires More Funding Than I Could Possibly Muster”

Last month, the singer made headlines when a Morrissey-inspired character named Quilloughby appeared in a new episode of The Simpsons. Quilloughby, voiced by Benedict Cumberbatch, is a depressed British indie singer and frontman of The Snuffs who veered away from his original principles as he aged. Morrissey’s manager blasted The Simpsons for portraying him as an “overweight racist” in the clip, and the singer himself threatened to sue if it weren’t so expensive to do so. On the bright side, fans got a very entertaining parody song out of the whole ordeal. 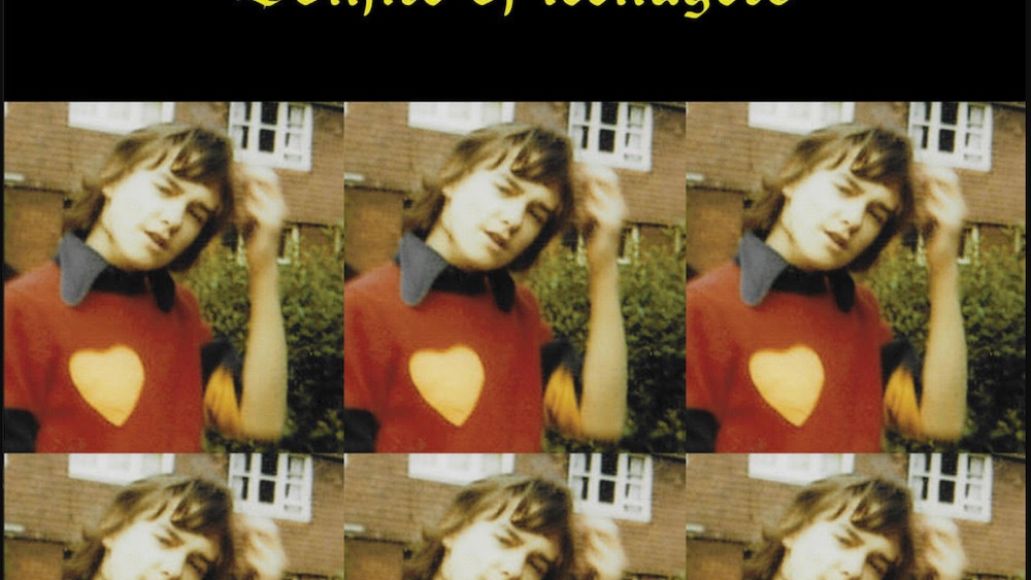 Morrissey Announces New Album Bonfire of Teenagers, But Doesn't Yet Have a Label to Release It